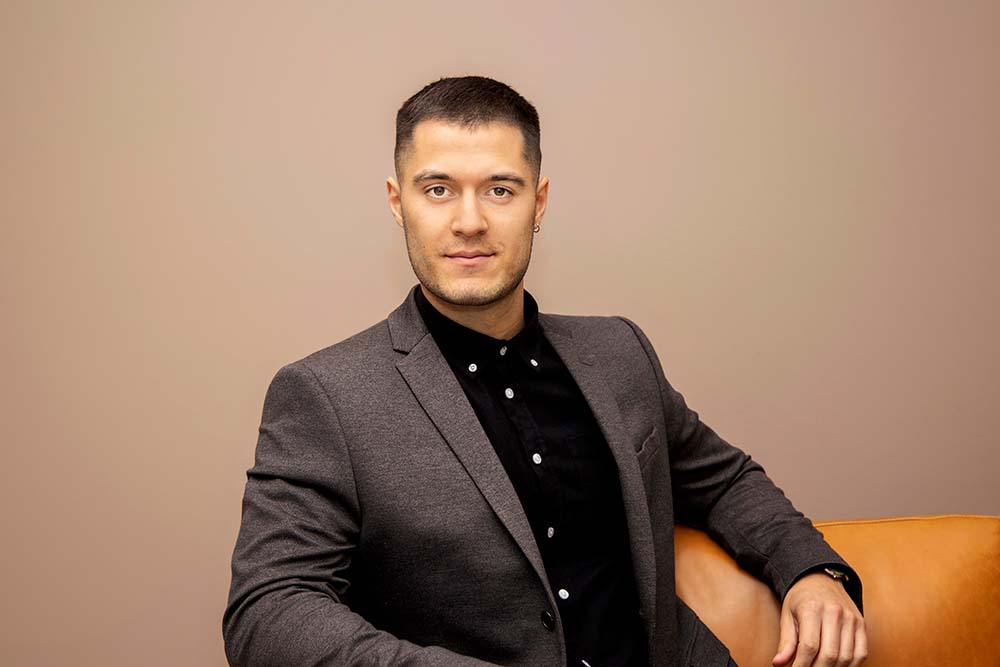 Date of birth:
11 October 1990
‍
Experience:
Benjamin holds a Master in Digital Communication from the University of Copenhagen, which he achieved in 2016.‍

‍Benjamin then entered the esports industry in 2016 when he joined Copenhagen Flames, where he worked as Digital Media Coordinator and as Content Manager just eight months later.

Since November 2021, Benjamin has been Marketing Director, responsible for all national and international marketing-related activities in Astralis.‍

Back to Investor Page