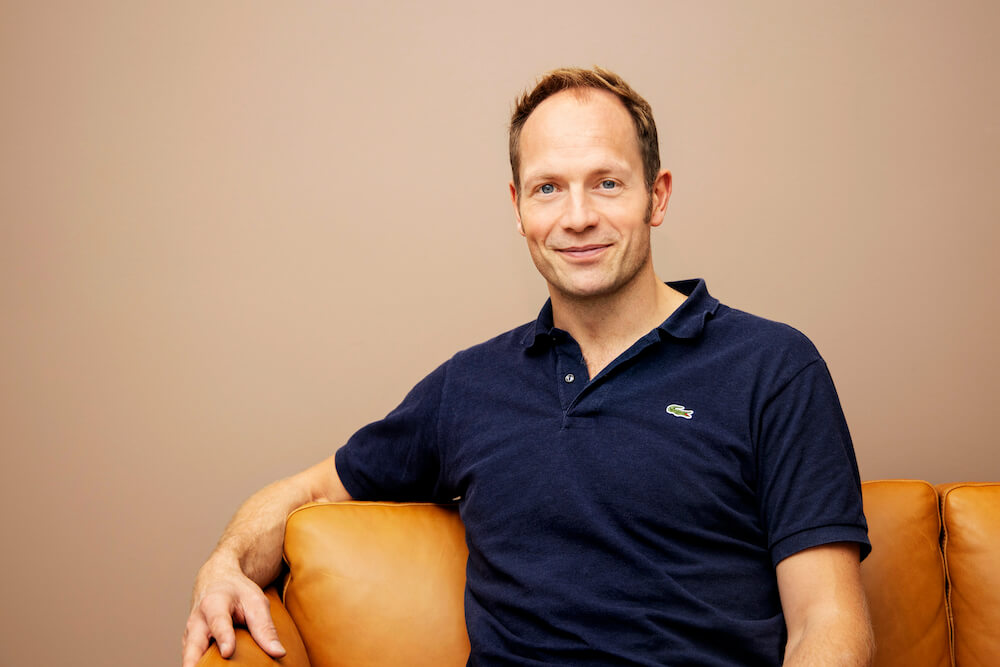 Experience:
For more than 20 years, Kasper played professional handball in Denmark (KIF Kolding København) and Spain (FC Barcelona), and for more than a decade,

Kasper was the first-choice keeper on the Danish national team. Kasper debuted on the national handball team in 1996 and reached 219 international matches before retiring his handball career after the 2010 European Championships.

Kasper joined RFRSH ApS in August 2017 with the responsibility of implementing the performance model, recognising players as athletes.

Back to Investor Page