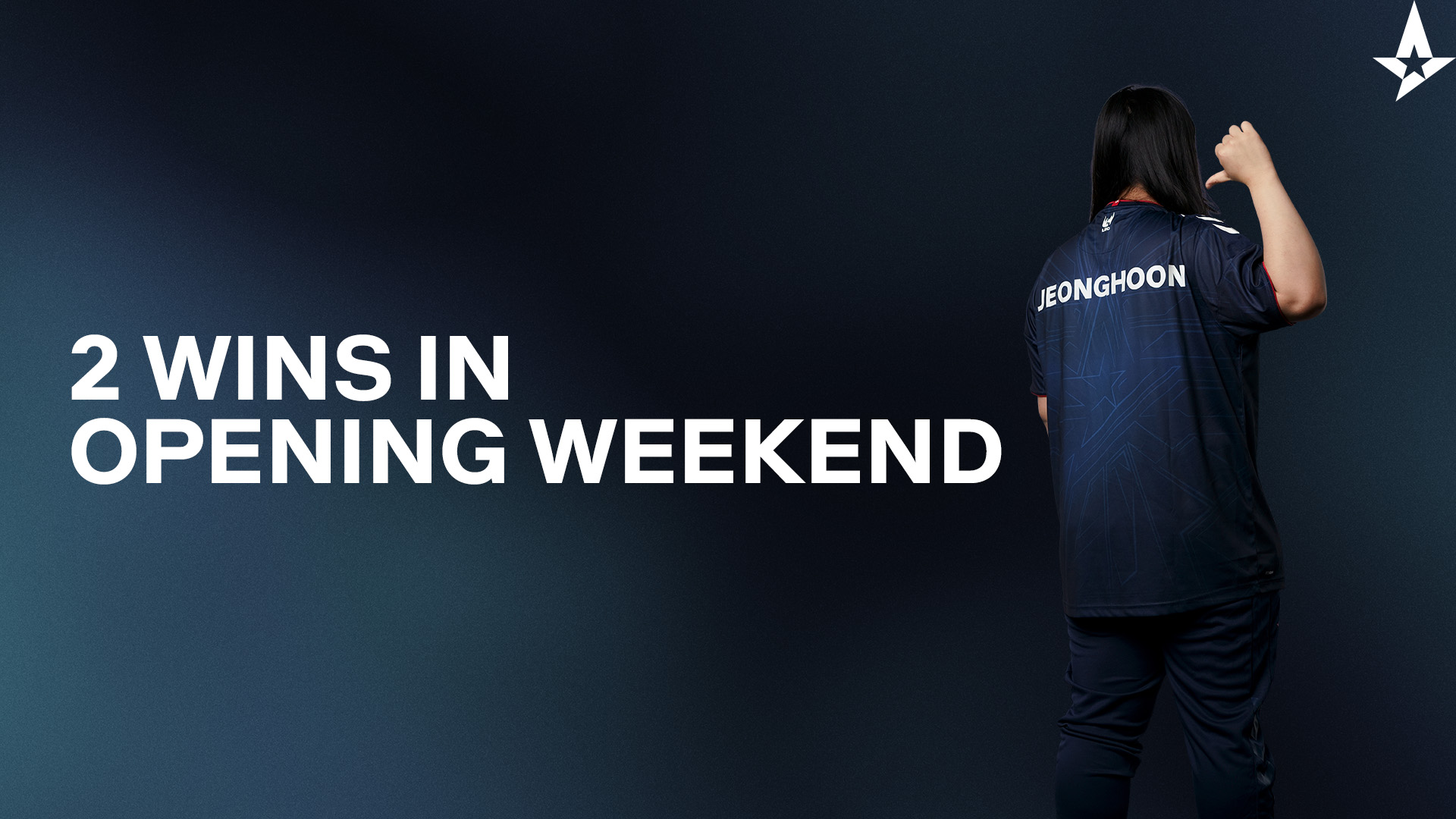 Summer Split 2022's first Super Weekend has ended for our League of Legends roster with three impressive matches. On Friday, we played a tight game against G2, losing the match but earning plenty of praise from the commentators.

We returned to the LEC stage on Saturday, spirits high and ready to compete. Here we achieved our first win against Team BDS. We ended the game with a 9k gold lead, and 12 kills to BDS's 4.

On Sunday, the last day of the Super Weekend, we met Misfits, who ended Spring Split 2022 in third place. After an unorthodox champion select phase, with our only source of AP coming from Kobbe on Veigar, we started an early lead. This early lead snowballed throughout the game, allowing for impressive vision control, ending the game at the 32nd-minute mark.

Next week we're playing two matches as usual on Friday and Saturday. Friday, we're going up against SK Gaming in the opening match at 18:00 CEST. We're facing Rogue, starting at 19.00 CEST on Saturday.