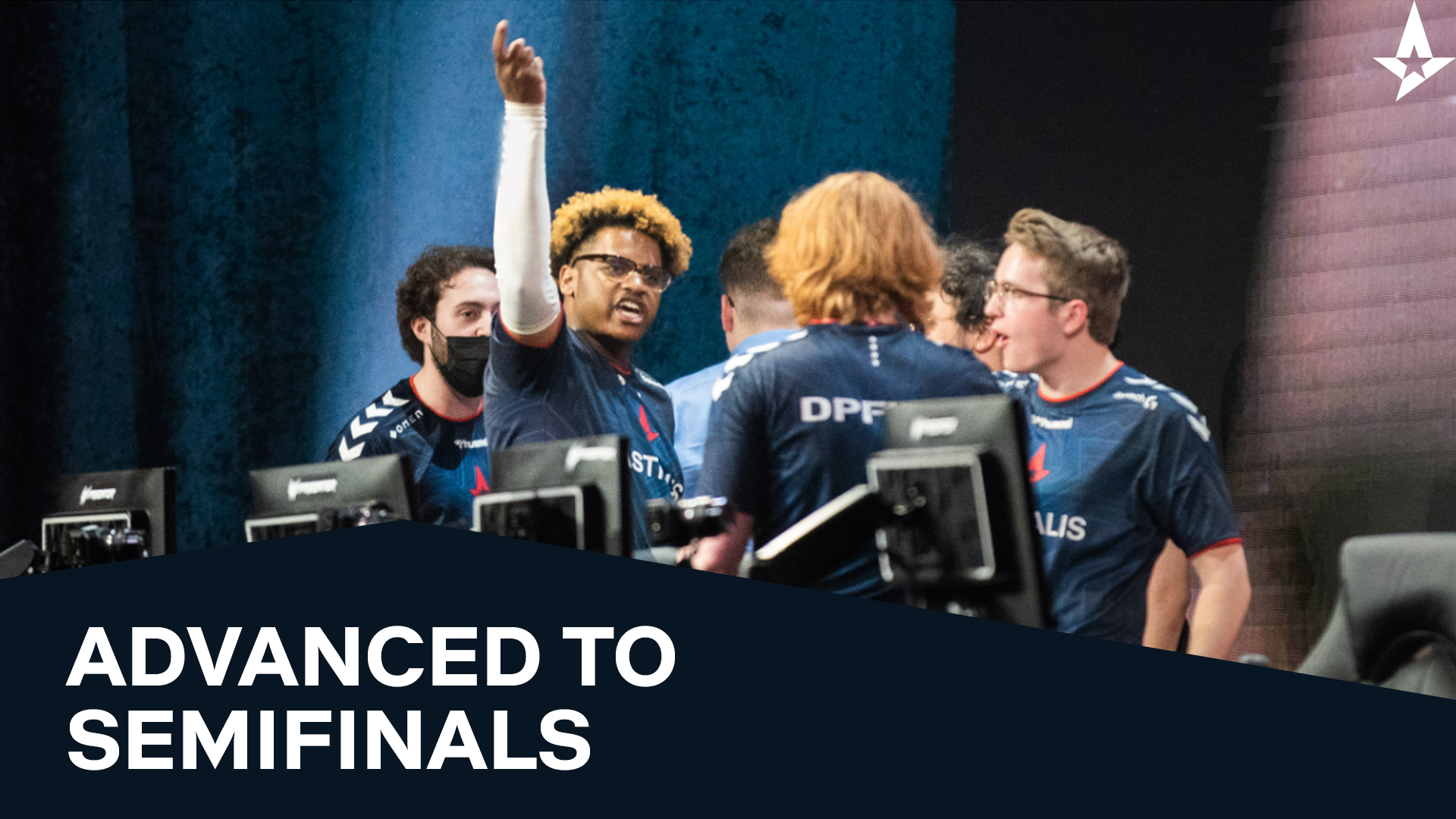 On May 21, 01:00 CEST, we played our first match of the playoffs in the Six Charlotte Major and bested XSET, advancing us to the semifinals against regional foe Oxygen.

The quarterfinal against XSET, who we last met on April 21 in a very tight 8-7 victory, was our first ever in front of an international crowd, and the team was enjoying it very much. However, despite the euphoria on stage, what happened on the server on the first map was not as big a triumph. XSET managed to close the first map, Border 8-6, despite Astralis having picked the map.

After a quick break and team huddle, we went back to XSET’s map pick Oregon and managed a close 7-5 victory after a dire 2-4 start, with an impressive effort from the team.

The deciding match was played on Skyscraper, where we started off very strong on defense, leading the half 5-1. After switching to offensive, it took only three more rounds to close the game 7-2, eliminating XSET and securing our first win in front of a crowd.