Andreas ‘Xyp9x’ Højsleth Is Officially Back With Astralis 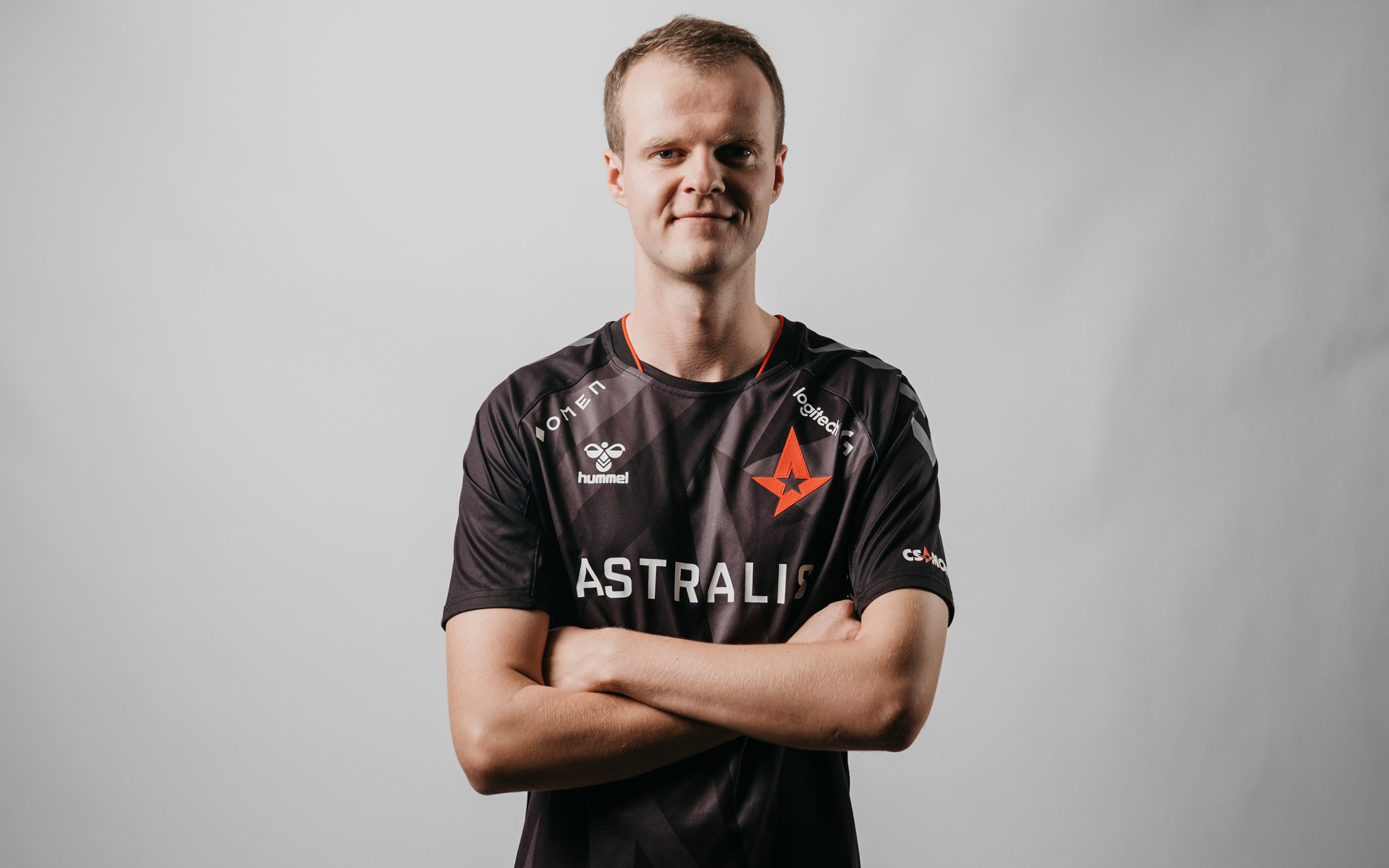 Andreas ‘Xyp9x’ Højsleth is officially back with Astralis

After nearly five months, Andreas ‘Xyp9x’ Højsleth is back. The comeback has been a steady progress since rejoining the roster for Pro League in early September, where ‘Xyp9x’ was the official reserve for the team that ultimately won the Pro League final on Sunday.

- The break has been really good for me, and I feel a lot better. I got my energy back and I am excited to play again. I have been practicing with the team for a while now, and even though there is still some work to do and the game has evolved in the past six months, I feel ready to come back.

- I am really hungry to play again and to help out the team. It has been nice to see how well they have done lately, but I would much rather be playing with them and helping them out on the server. It will take a little while to get back into the game, but I am already super excited to be back and look forward to playing.

- Andreas came back from his sick leave about a month ago and has since joined the team in practice sessions. He was a part of the roster for Pro League in case anything happened to one of the other players, but you could call this week his official comeback.

- Danny tells me it is looking really good so far, and like we saw with Lukas ‘gla1ve’ Rossander, the team is very good at integrating players returning from leave, so I am confident that with a bit of patience, Andreas will soon be able to fully contribute again. It is good to have Andreas back and a part of the roster on equal terms with his teammates.

- In general, I am extremely pleased to see that we can successfully bring back players who have been on break. It is commendable of the two players, as this is not an easy thing to do in a world as professional and competitive as ours. What we have shown, is that we can create the space needed to recover and return, and with the larger roster, hopefully, we will be able to take the steps necessary to avoid these situations ever happening again. Right now, we are all just very excited to have Andreas back and ready to go!

The next tournament is DreamHack Open Fall, where Astralis has been grouped with the French G2, the international Endpoint, and Danish Heroic.