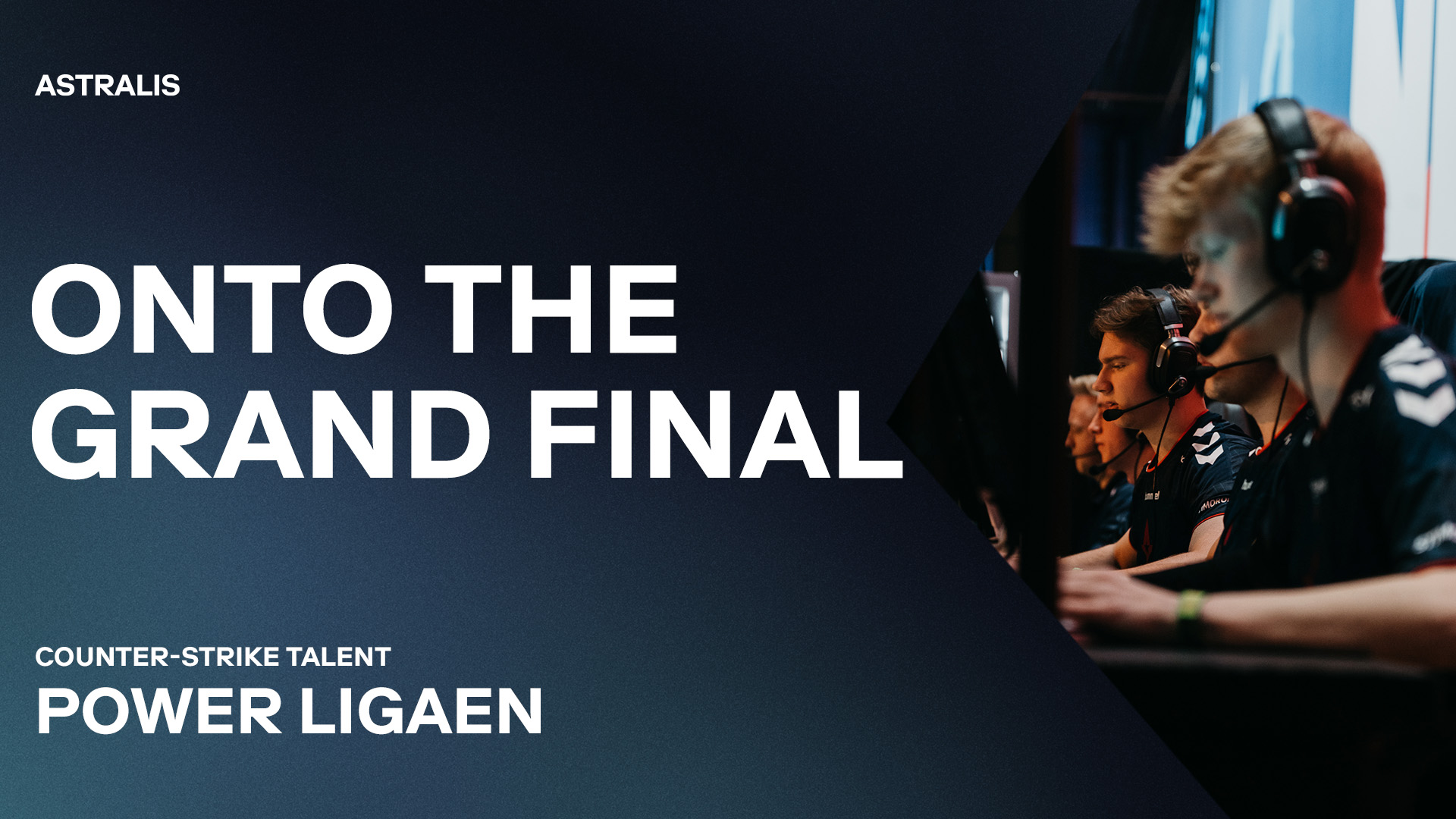 Yesterday, December 13th, our Talent roster played themselves into the Grand Final of POWER LIGAEN by beating Tricked 2-0.

POWER Ligaen is the best CS:GO League in Denmark and is currently running its 21st season.

During the Group Stage, we won twice against Tricked, the first match with a 16-8 score and a month later we won 16-14.

Because of achieving second place in the Group Stage, we directly qualified for the Semi-Final.

Tricked chose Overpass as the first map, which they were soon to regret.

As Counter-Terrorists, we annihilated our opponents as we conquered the first half 14-1.

We continued the madness on our map pick, Ancient, as we won the first seven rounds in a row until Tricked managed to win their first.

At 11-4, we switched to the CT side and instantly collected four rounds in a row, at least securing overtime.

We didn't need the additional rounds since we managed to close it out 16-9.

See you in Odense! Won the semifinal 2-0 vs. @TRICKED_esport. GGWP!

Gj to my teammates! #astralisfamily

Especially Altekz and Kristou fought for a spot in the Grand Final by achieving ratings of 1.51 and 1.48 on Ancient.

The Astralis Talent team plays the Grand Final on Saturday, December 17th, at 20:00 CET on LAN.

The opponent is MASONIC, who we recently beat in the Energive Cup 2022 Final.