Antwerp Exit For The Counter-Strike Team 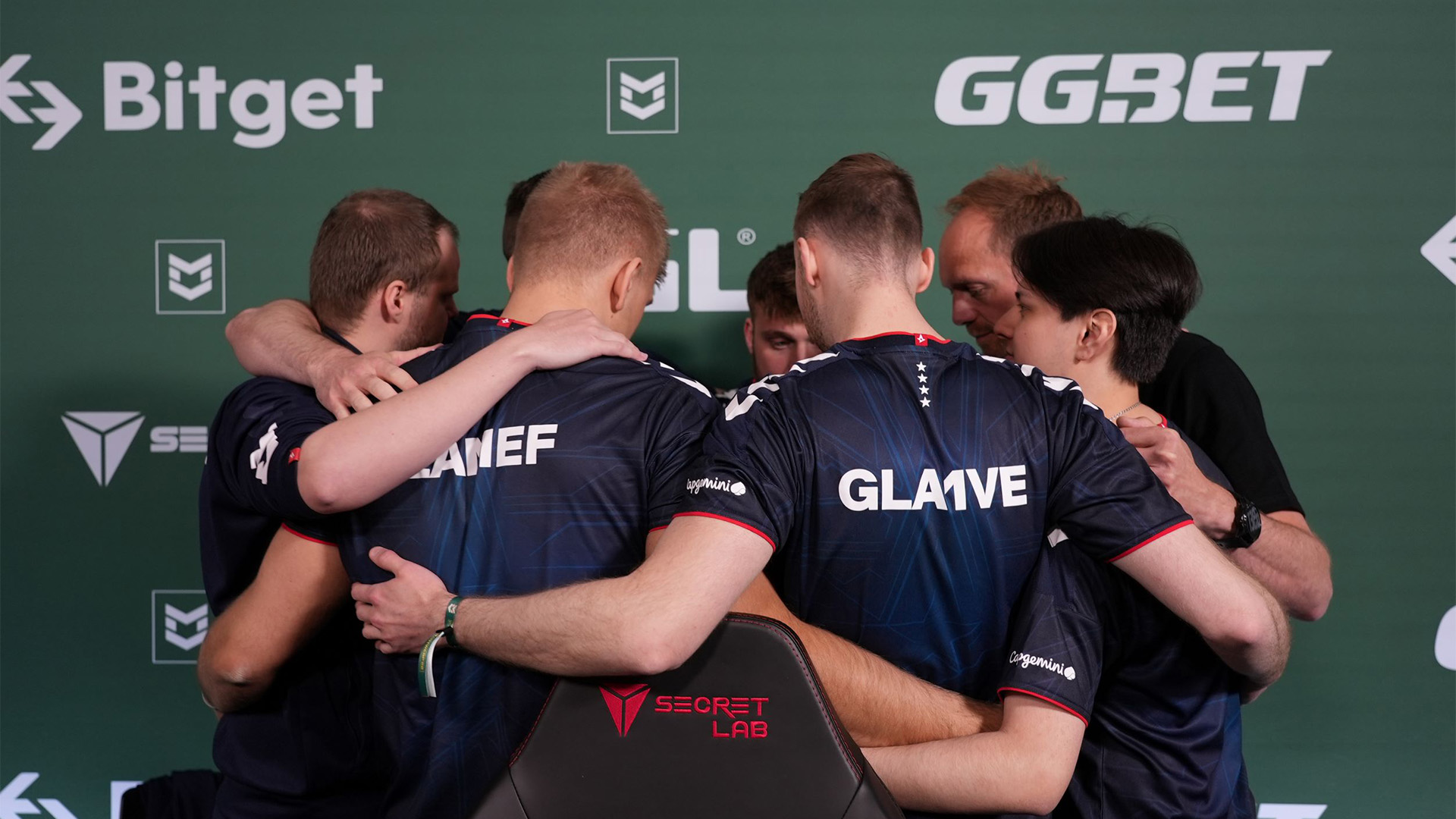 Astralis Counter-Strike exits the Antwerp Major in the Challenger Stage with 2 wins and 3 losses.

Missing out on Legends Stage is devastating. Hard to find words.

The team took down IHC and MIBR but suffered BO3 losses against Vitality, Spirit, and most recently Team Liquid.

Even with a valiant effort from Benjamin 'blameF' Bremer, who up until this point has been the Major's highest rated player, it was not enough to go through to the Legends Stage at PGL Antwerp 2022.