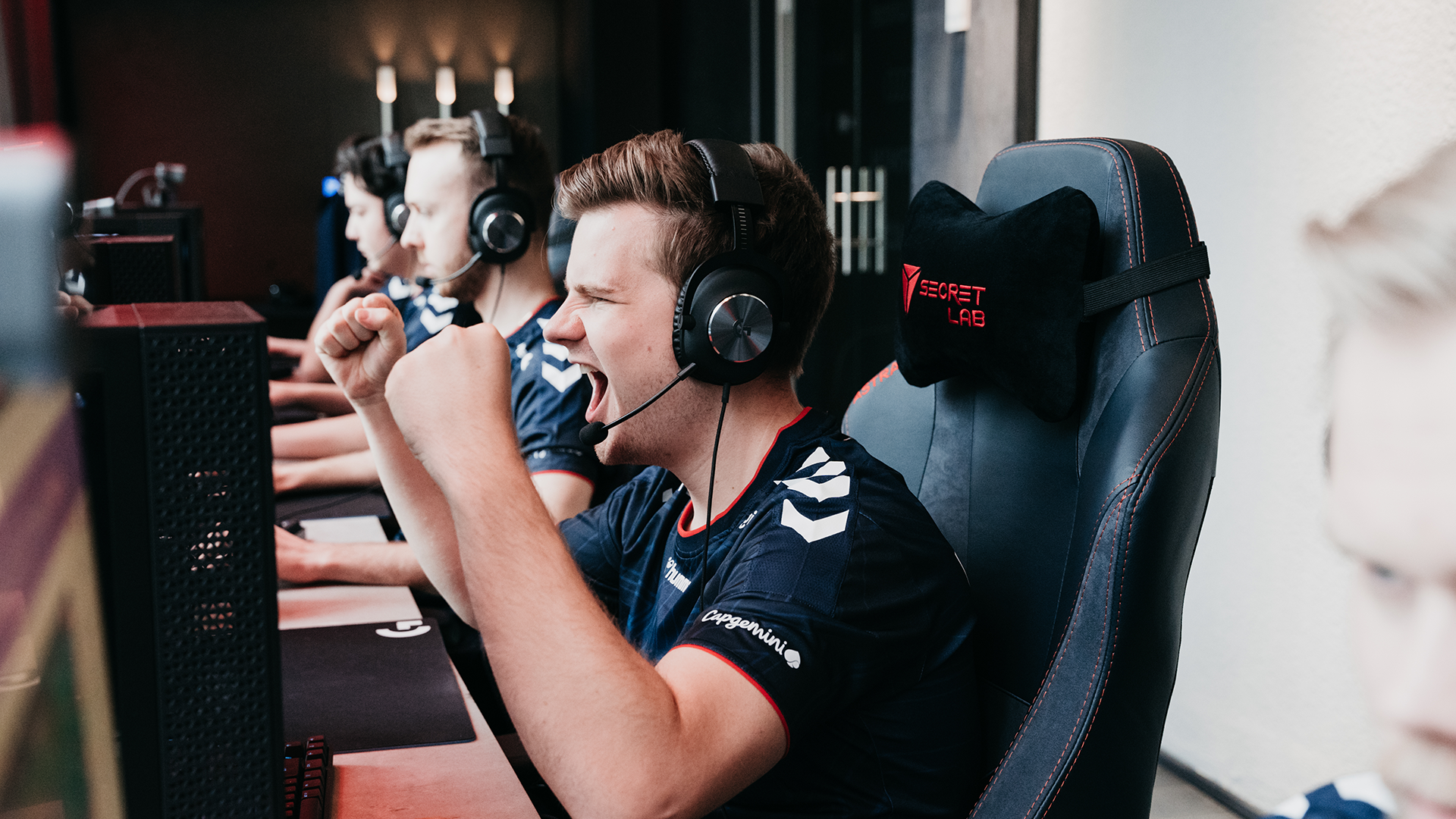 In the fifth and imperative match for Astralis in the Challenger stage, Astralis came out on top and won their third game, causing the team to advance to the Legends stage in the PGL Major Stockholm 2021.

Astralis final match was against Russian 'Spirit', who had a similar scoreline of 2-2, meaning both teams would either advance to Legends or end their Major journey.

The first map was Spirit-picked Dust 2, which featured a hard-hitting IGL gla1ve in the front, dishing out an impressive 1.7 HLTV rating and 25 kills to close the match 16-8.

The AWPing, lurking, clutching IGL takes the MVP with a stellar performance on both maps.

It’s not about how it starts, ITS ABOUT HOW IT ENDS!!!

The second map was Astralis-picked Inferno, which had a much closer scoreline of 16-12. On this map, dupreeh amassed nothing short of 27 frags.

On Saturday, Astralis will match against FURIA in the Legends stage.