Astralis Captain: Proud Of The Team 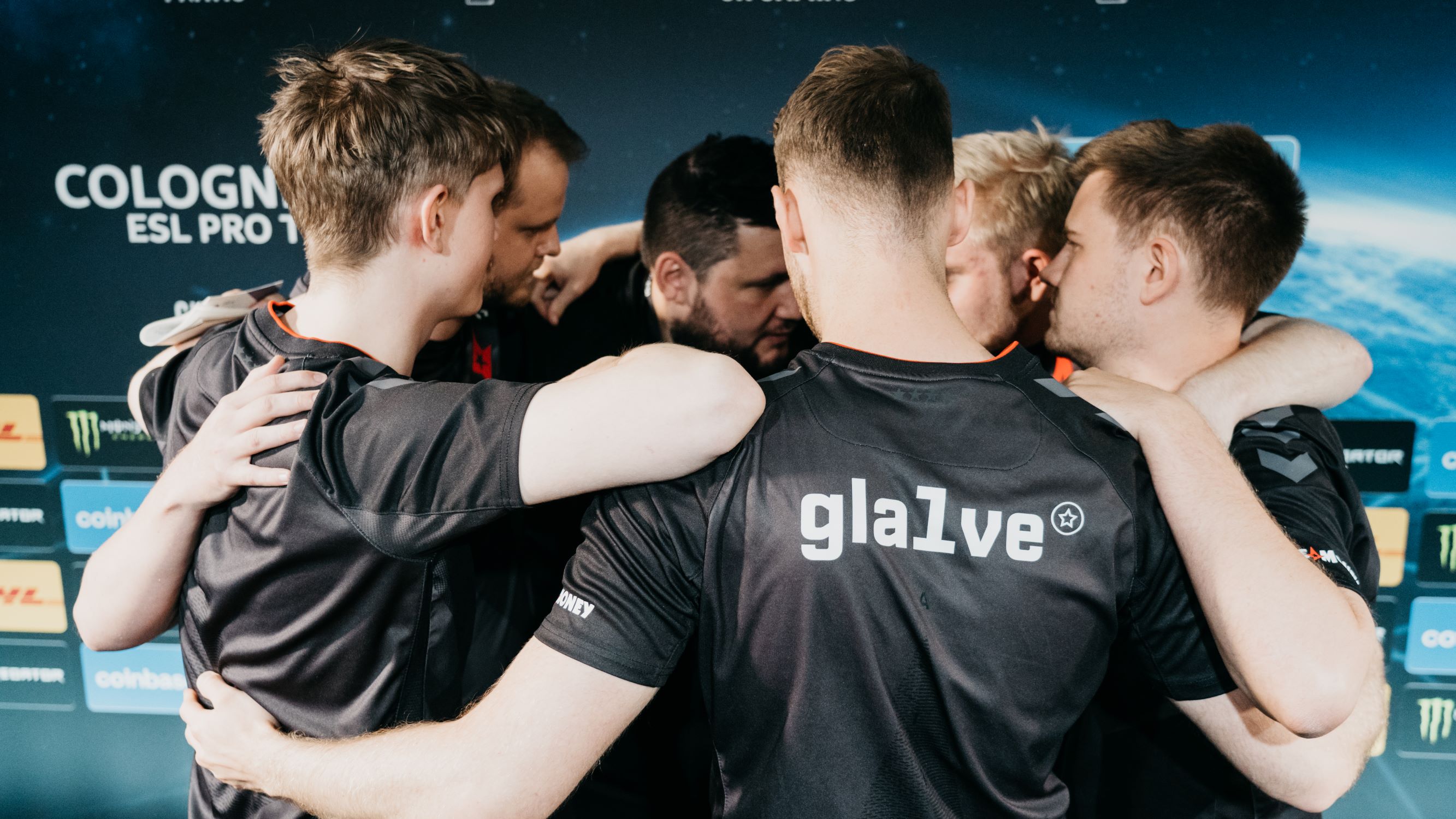 Astralis captain: Proud of the team

Astralis’ in-game leader, Lukas 'gla1ve' Rossander, looks back on a challenging spring season that ended up with a close loss in the semifinals at IEM Cologne, the biggest tournament so far this year.

Intel Extreme Masters, Cologne, was the first LAN tournament after almost 500 days exclusively with online tournaments, and “gla1ve” finds a lot of positive elements in the way, the season ended:

- Let’s be honest; in Astralis it is never a success not to win titles. We can find many explanations, also good ones, but ending the spring season without a title will never be satisfactory to any of us.

- It has been a difficult period, with only online tournaments where you have seen some teams perform extremely well, but where we have clearly not been in our right element. At the same time, we have lost one of the world's best players, which was something of an upheaval for all of us.

When you have played together for as long as we have, there will always be emotions that need to be processed, gla1ve, In-game Leader

- When you have played together for as long as we have, there will always be emotions that need to be processed. At the same time, we also had to find new solutions in the way we play and on that basis, I think there are a lot of good reasons for everyone on and around the team to keep their heads high. Especially after IEM Cologne, where we proved, how well we can perform in the right element, and when we play our best.

- We took some good scalps along the way and a bit more cold-blooded we would have closed the third map and secured a place in the Grand Final. It didn’t happen and I think the tournament shows what we are capable of, but also where we still have to add to our game. We have a team that can compete for the titles, and we now know exactly where we need to build on to take the next step. That's the feeling I’ll take with me on this break, and even though there are still issues to solve, I have a really good feeling about the future, says Rossander.

- The break comes at a good time for us, but I am already looking forward to coming back and to work on all the stuff that is already on the drawing board. In Astralis we are used to never standing still, but the goal is always the same: We want to move forwards and we constantly aim to develop the team and the way we play, both in the short and the long run, Rossander concludes.

Lost 1-2 against @G2esports at #IEMCologne gg wp - I missed to many shots that bo3 unfortunately.. We did our best but it wasnt enough sadly. Thanks for the support everyone ❤️

While Astralis’ main team is on break until mid-August, Astralis Talent opens the new, international talent league, the WePlay Academy League, with an exciting showdown tonight against Brazilian Furia. 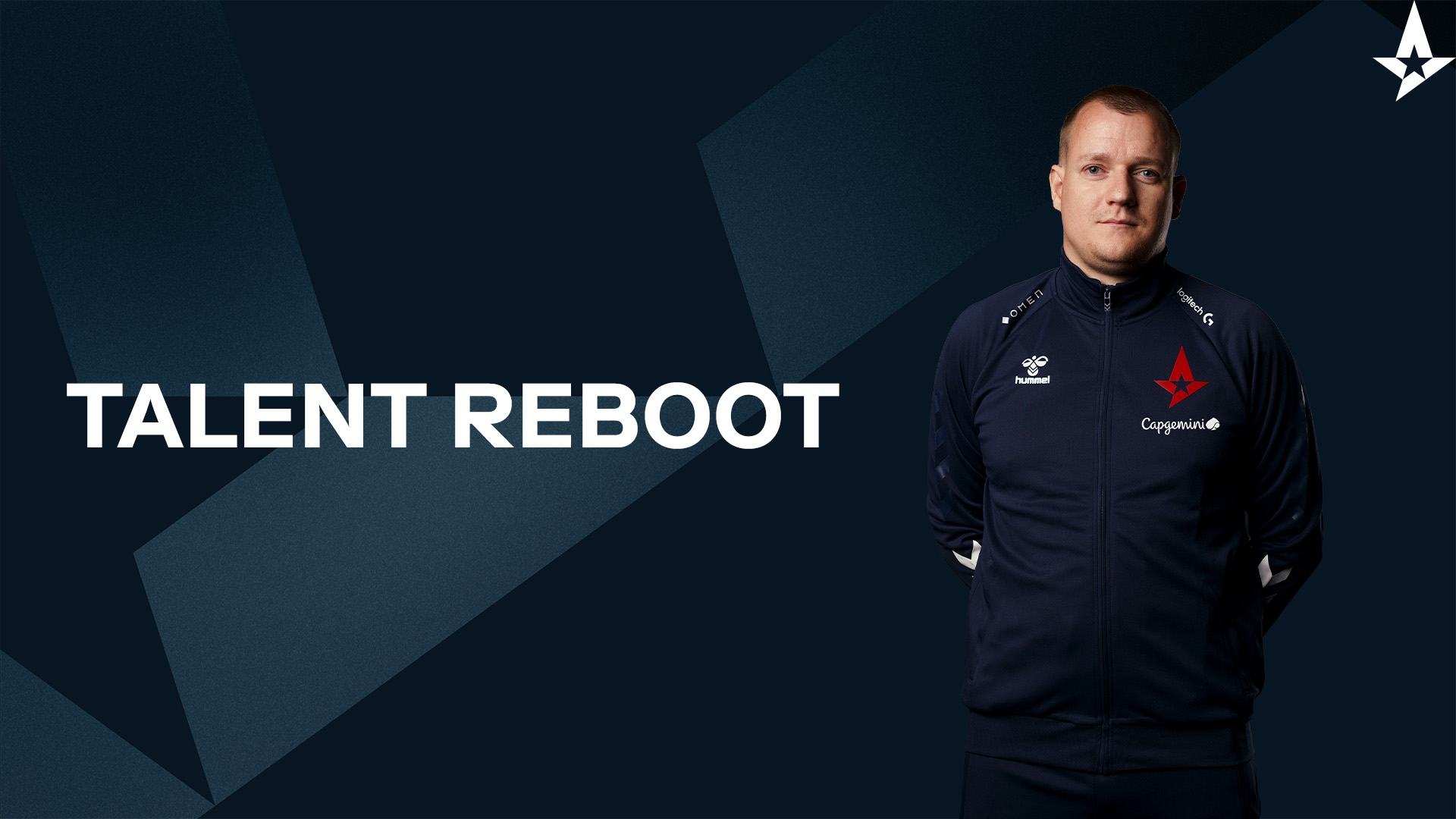 New Powers in the POWER Liga 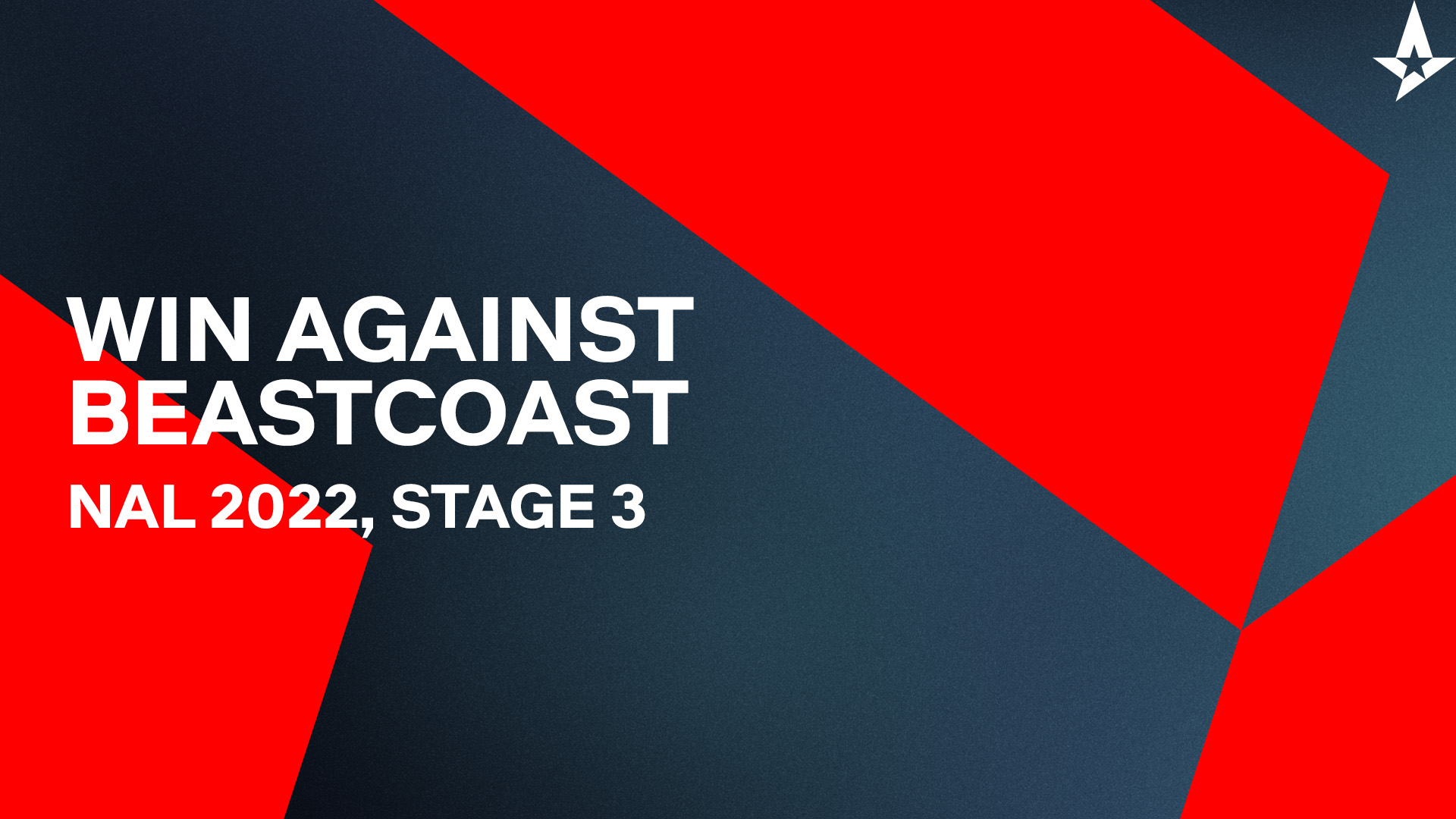