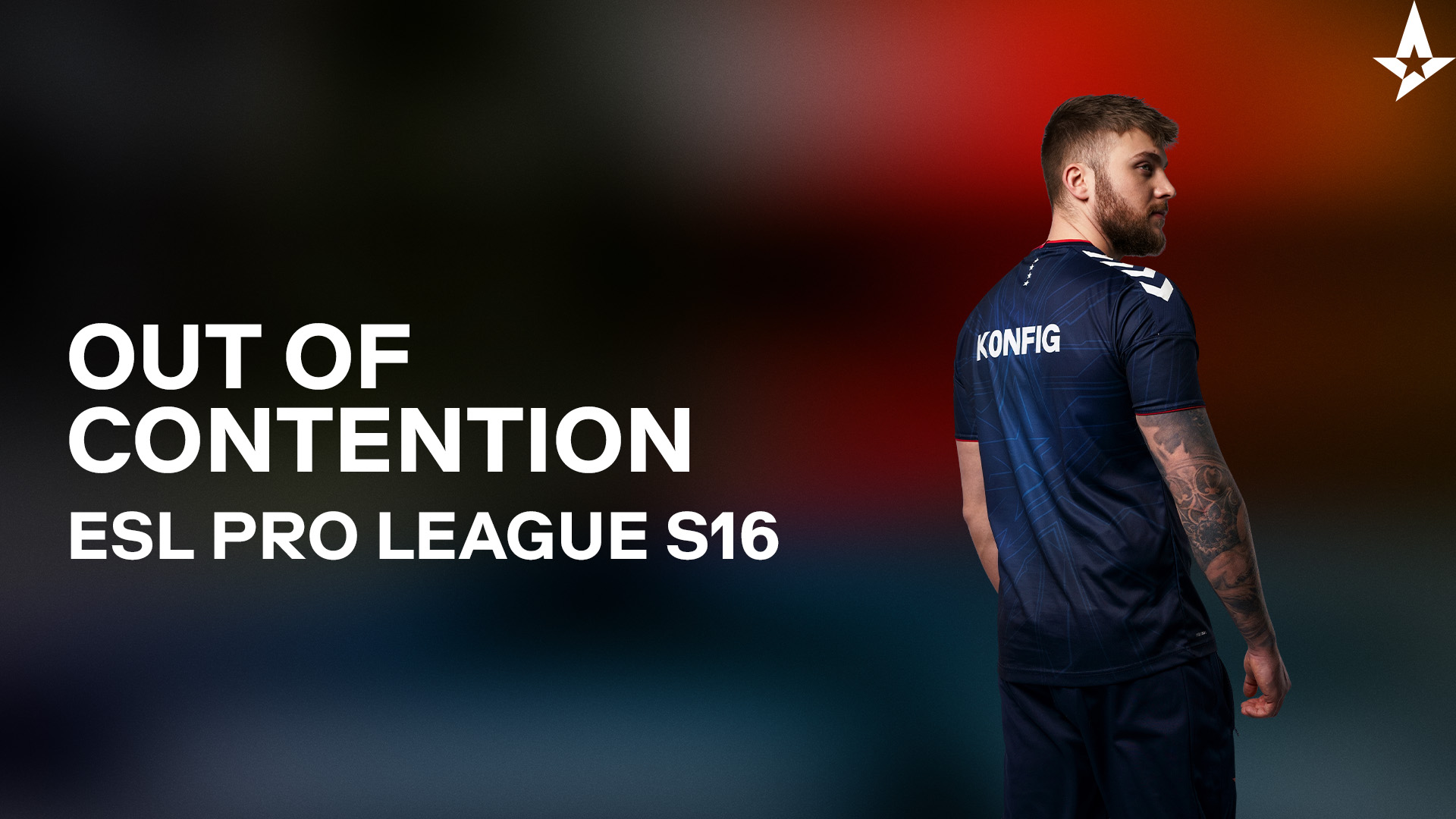 On the fifth day of Group C, the group was wide open and Astralis could end up anywhere in the group depending on different results.

Most notably we could secure a Playoffs spot ourselves by beating Heroic regardless of other outcomes.

We initiated the match on Heroic's map pick Overpass, which lasted 36 rounds until a winner was found. Fortunately for us, the whole team contributed to a 19-17 victory with blameF and k0nfig as the front figures with 31 and 28 kills respectively.

LETS CLOSE THIS ON OVERPASS! pic.twitter.com/rVPgwhtESt

With the team fired up after winning Heroic's map pick, it was time for our map pick, Inferno. Despite a good fight from the team, map 2 resulted in a close 12-16 defeat.

Closing out the half with an amazing duo defense by @farligcs and @Xyp9x on B site! pic.twitter.com/xlOtKIRkvy

It all came down to the wire on the third and final map, Nuke. With an almost tied win percentage on the map from both teams it was expected to be intense - and indeed it was. We lost 13-16 after a nerve-racking match, where Heroic unfortunately came out on top.

Eliminated from playoffs contention and out of #ESLProLeague Season 16. Devastated to not close it out this time. pic.twitter.com/5kaRZb5tJf

That concludes our journey in this season of ESL Pro League, whereas a top 3 finish in the group stage was needed in order to continue.