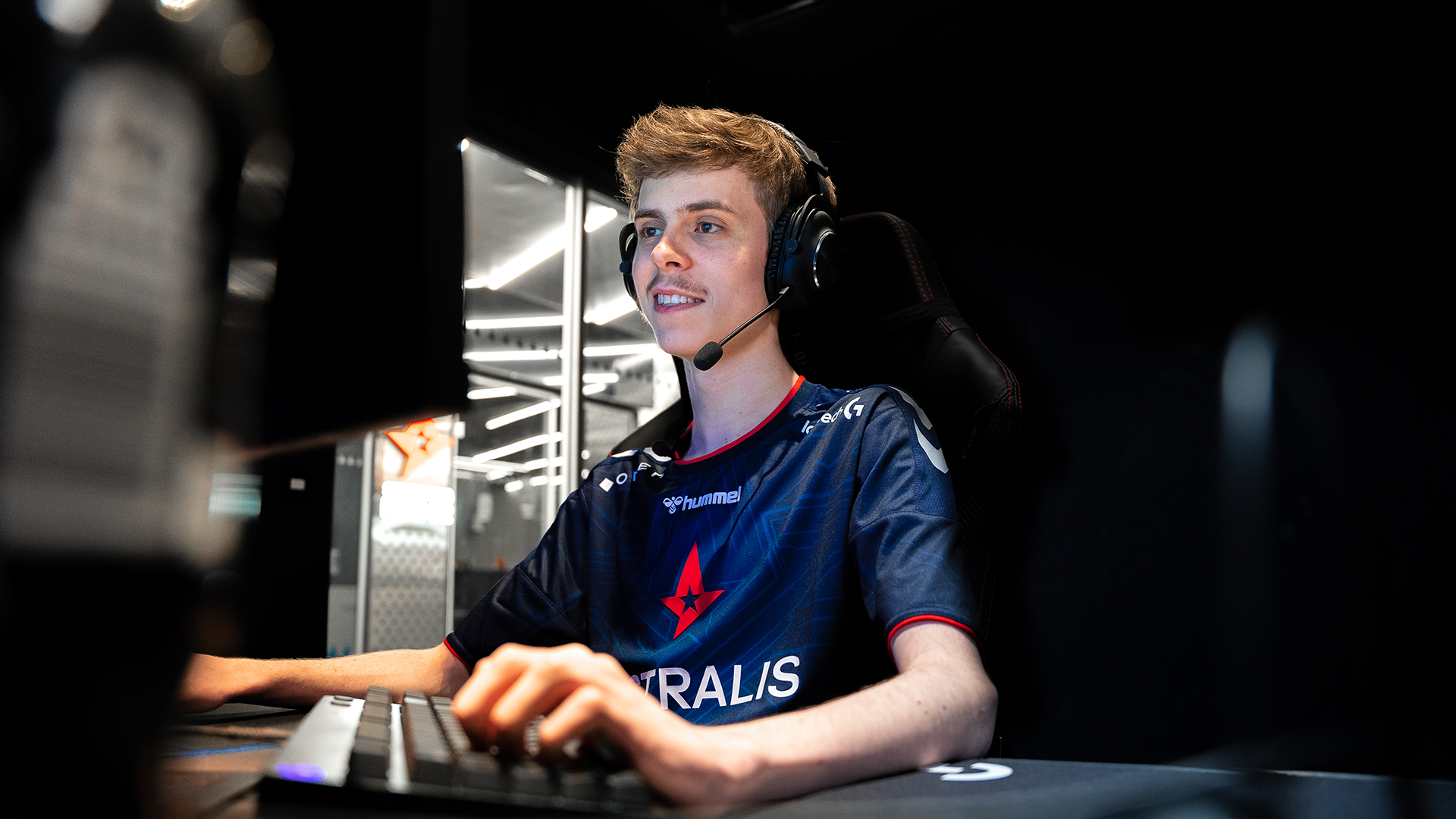 Astralis invests in the world's biggest game title, where the Danish organization marks the launch of a new team with the signing of one of the game's greatest talents and the best Danish Fortnite player: Thomas 'Th0masHD' Høxbro Davidsen.

With 350 million registered players, tournaments in the world's biggest arenas with prize pools of more than $50 million in the biggest tournaments, concerts, and live events, Fortnite reaches into virtually all elements of digital entertainment. Both in Denmark, but especially internationally.

-Fortnite is the ultimate mix between popular culture and gaming. It's much more than a game and connects the gaming scene with everything from  Ariana Grande concerts over mega tournaments and live happenings to the most prominent global fashion brands.

- The game has evolved extremely fast at the competition level, with global tournaments ending in finals in Madison Square Garden with over $50 million in prizes. COVID has put a damper on the live tournaments, but we expect they will return even bigger and more spectacular in 2022.

- For Astralis, it is about the fact that the game has now shown durability and development that makes us now see it on par with, or greater than, many of the traditional esports genres. In the target group under the age of 18, Fortnite is, without comparison, the biggest game.

- We want to be in game titles that engage many fans, where we can contribute further with everything we can in the form of digital and physical actions. That's why Th0masHD is perfect for us - he's a big international name, he's insanely talented, and with his games and persona, he reaches a vast crowd of gamers and fans worldwide.

- The biggest market for Fortnite is the USA, which fits perfectly with our growth strategy, in that Thomas lives in Denmark, but is a global superstar, says Jakob Lund Kristensen.

Th0masHD is proud of his new status as an Astralis player

- I've shown a high level over the last three years, and I think Astralis and the team behind the organization can help me improve the last percentages that can be crucial in the big tournaments and events to reach the top says the new Astralis star.

Th0masHD's first tournament in the Astralis jersey is this weekend, where he plays FNCS Grand Royale with a total prize pool globally of $5,000,000.