Despite dupreeh top fragging in the match against Team Vitality, it was not enough to beat the Frenchmen.

The match started on Team Vitality's map pick, Overpass, in a close 12:16 loss, despite an admirable performance from the stars. Lucky managed most entry frags on the server, with him and xyp9x both earning more than 20 frags each.

The second match was on Astralis' infamous Nuke, which starred a stellar 11:4 first half. However, the second half seemed too big of a challenge for the stars, losing a close 14:16 match against Team Vitality.

0-2 vs. @TeamVitality. In the end we should have closed out Nuke. Way too many advantage situations lost. Room for improvement. Cya Tomorrow 💚 GG’s!! 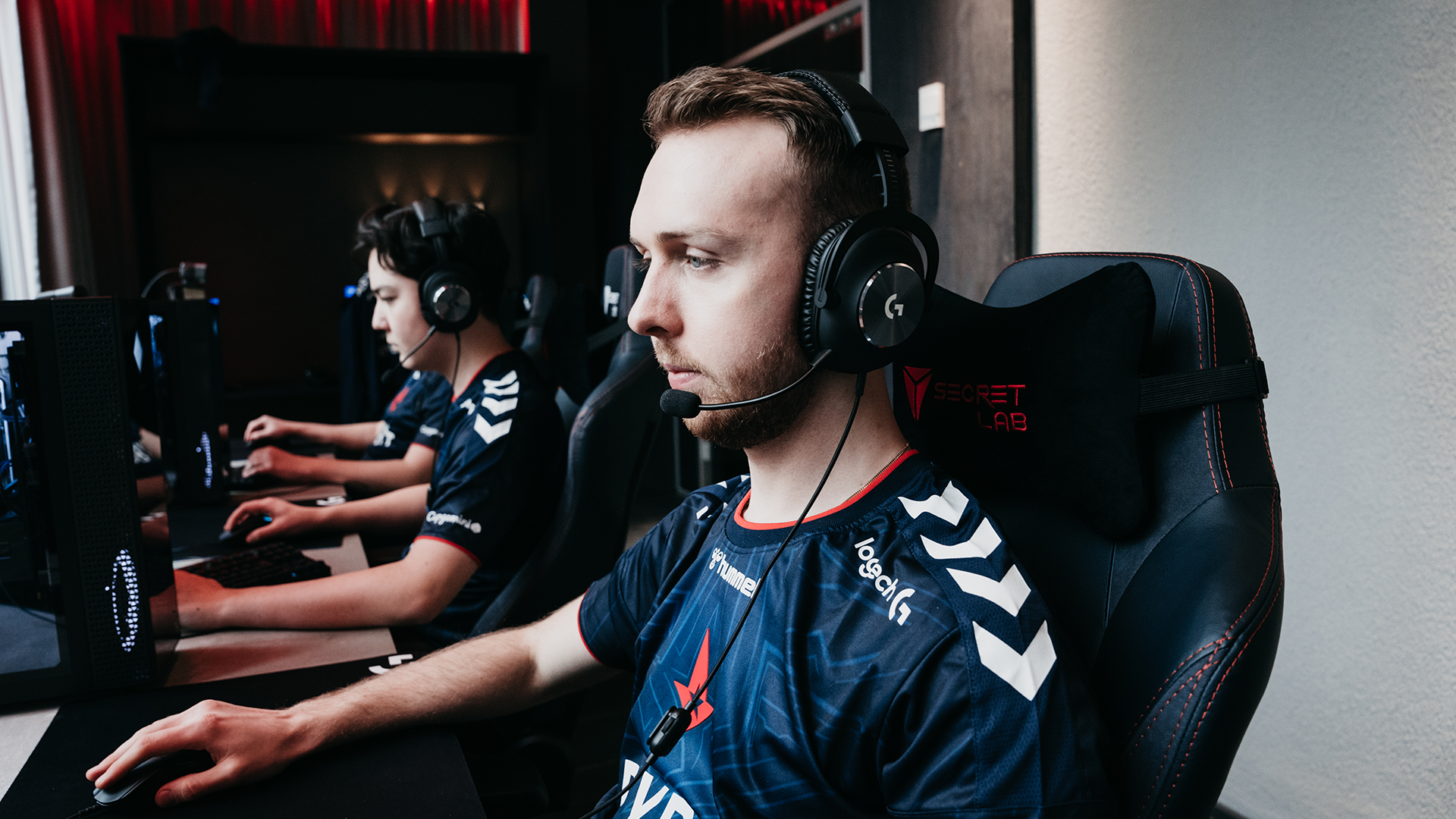 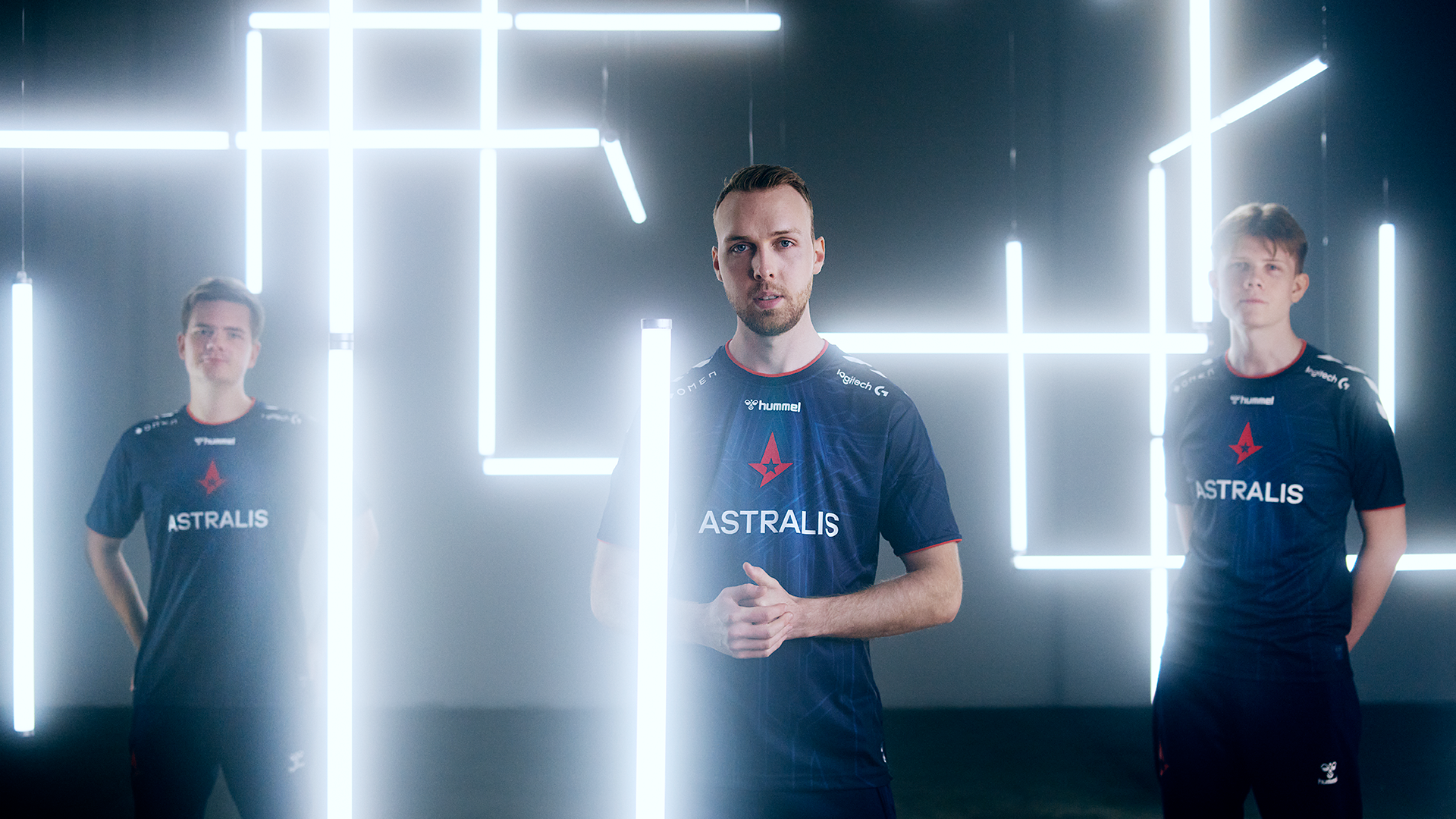