Astralis in a tight spot after Vitality loss 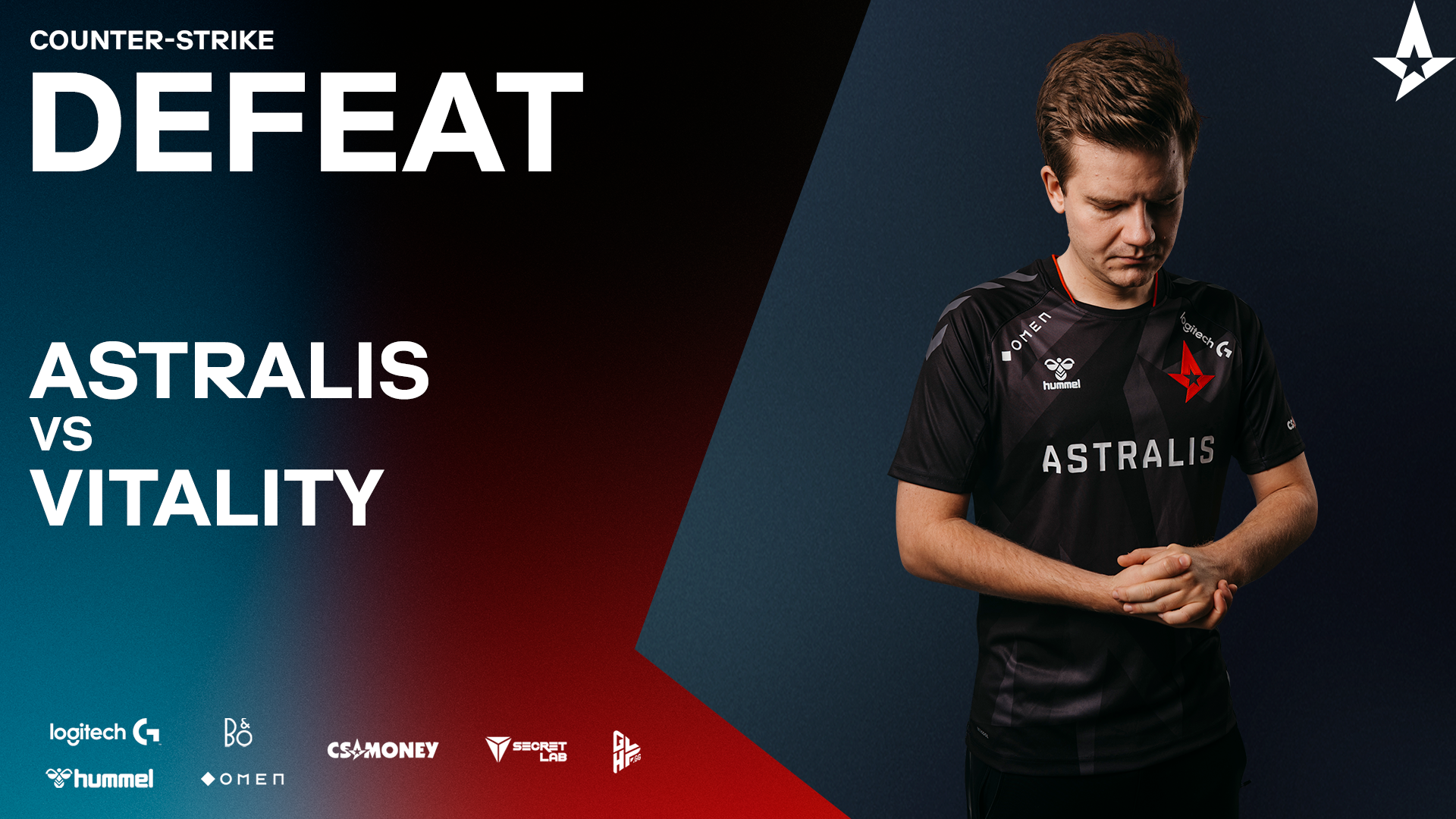 Despite a dominating opening in the first match on Overpass, Astralis saw themselves beat to the Frenchmen.

The first match on Overpass had in-game leader gla1ve lead the team into a strong 5-0 lead. Afterward, Vitality retaliated, showing why they had picked Overpass closing the first half 6:9. At the beginning of the second half with Astralis on the T-side, another strong start from the Danes was initiated. However, it was not enough to beat the Frenchmen, ending the first match 9:16.

In the deciding second game, Astralis had a slow start with the first half going 4:11. Despite a strong performance from the new AWPer Lucky, Astralis' top fragger of the match, the team ended the series in a dire 0:2 loss.

This week's final match is against Danish Heroic, who have dominated the group thus far, not losing a single game against their opponents. For Astralis to continue to playoffs, they will have to beat Heroic and hope Bad News Bear beat ENCE in the preceding match to avoid a tiebreaker in ENCE's favor.

All matches are streamed live in Astralis Nexus, for all fans to come and see all week.

Ah well, never got rolling today. Sad loss but the circumstances with a new roster and new stuff it is what it is. Working on it. Thanks for the cheer! Playing @heroicgg tomorrow - but qualifying for playoffs is going to be very hard now.