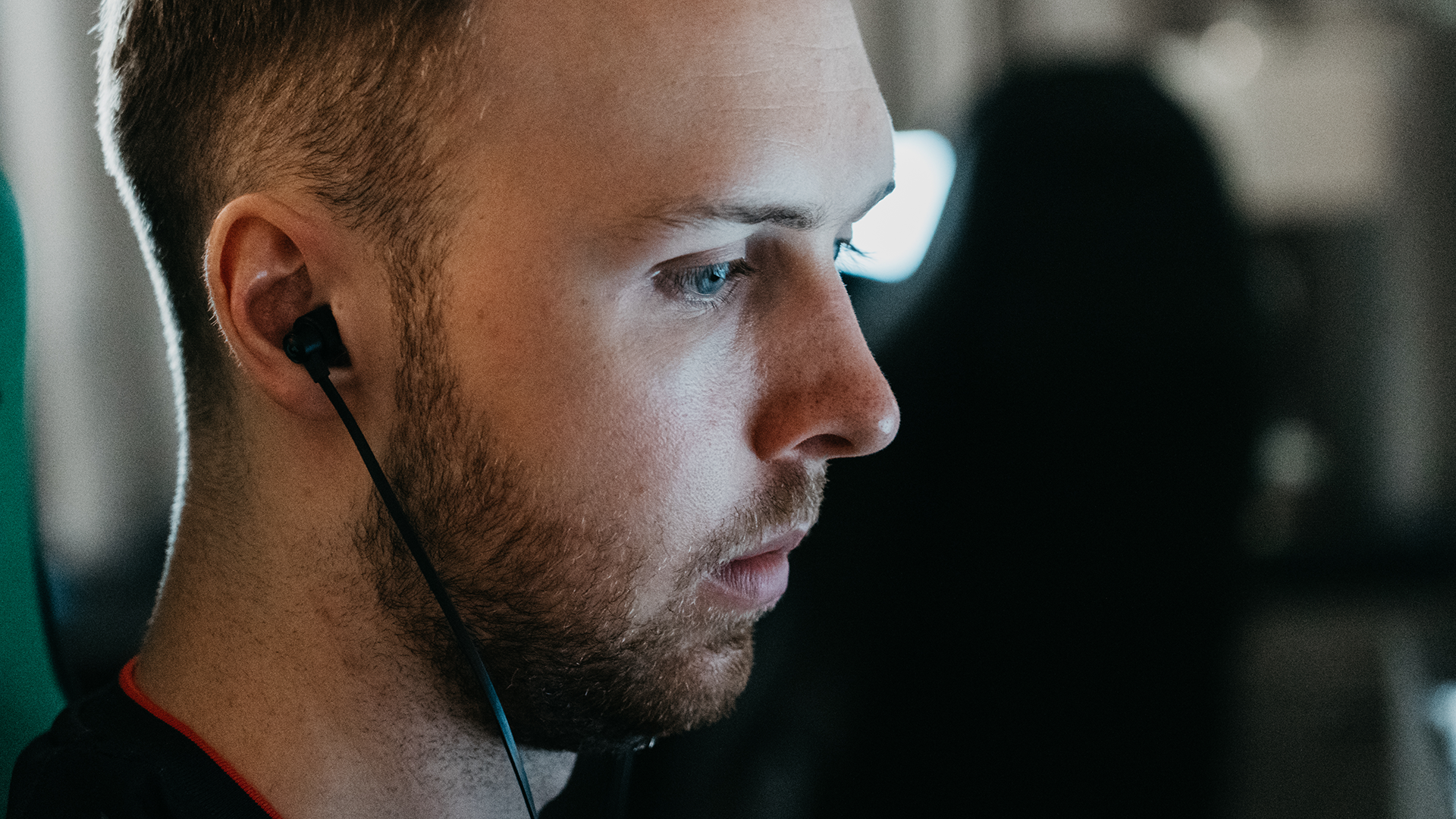 After five matches of which Astralis won 2, besting Team Spirit and Bad News Bears, the team did not manage to qualify past the group stage in Season 14 of Pro League.

Astralis started by winning their first match 2:1 over Team Spirit, despite minimal training in their updated roster due to starting in the first group of the season. A hard-hitting ENCE beat Astralis afterward, with the team back on track against Bad News Bears the following day.

In their last two games against Vitality and Heroic, Astralis saw themselves beat, thus eliminating them from progressing to playoffs.

The team will now return to the offices, finetuning their new team composition and preparing for the upcoming BLAST tournament on home turf in Copenhagen.

0-2 vs. Heroic. Wanted more for this groupstage, but without more time together it’s rough expecting anything else. Today we also just played a stronger Team atm. GG’s!

The team will play next in the BLAST Premier Fall groups in September.