Astralis Is Out Of Contention For The 2021 Major 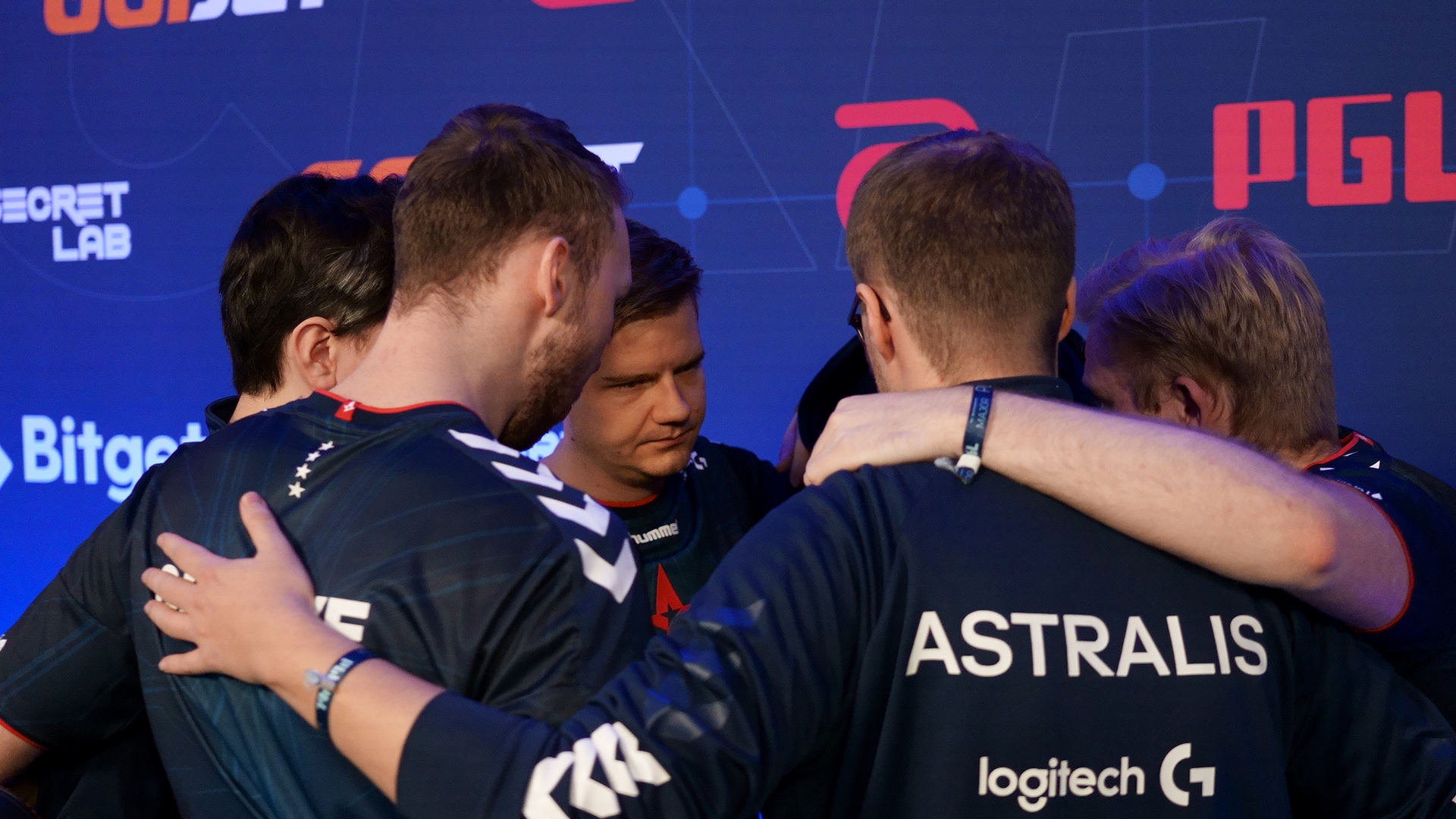 For the first time since 2018, the yearly CS:GO major will be without Astralis contending for the trophy.

After a close elimination series against Vitality, Astralis have accumulated three losses in the Legends stage. They are, therefore, out of the PGL Major Stockholm 2021.

There were some highlights throughout the Major but the final result is not acceptable.

We will be working hard towards restoring glory to our name and being a contender for the trophies once more. Thank you to all who supported us. ♥

Despite the team's best efforts, the Frenchmen had the upper hand, where Vitality AWPer 'ZywOo' was a significant threat throughout the series.

Fuuuuck man. We end our Journey here at the PGL Major. Felt like we showed good moments, but in the end we couldn’t find the consistent level. Sorry to all our fans, I promise you it hurts just as much for us 🥺💚

The first map was Astralis-picked Nuke, where a dominant CT-side from Vitality caused a 4-11 scoreline after the first half. The map concluded 10-16, moving onto Vitality's map pick, Vertigo.

We did what we could but it wasnt enough. Out of major.

On Vertigo, Astralis regained their pace, outmaneuvering Vitality by a narrow margin and winning the map 16-14.

Just wasn’t meant to be. We fought hard today but not enough.
Eliminated and out of the major this time around.
Not much to say really. It stings.
Thanks for your support regardless - it meant a lot, especially with a very rocky tournament.

The final and deciding battle was fought on Dust 2. Tensions rose with each team fighting to stay in the tournament. Still, after many clutch plays and incredible retakes from both sides, Vitality managed to best the 4-time major champions and close the match 16-13.