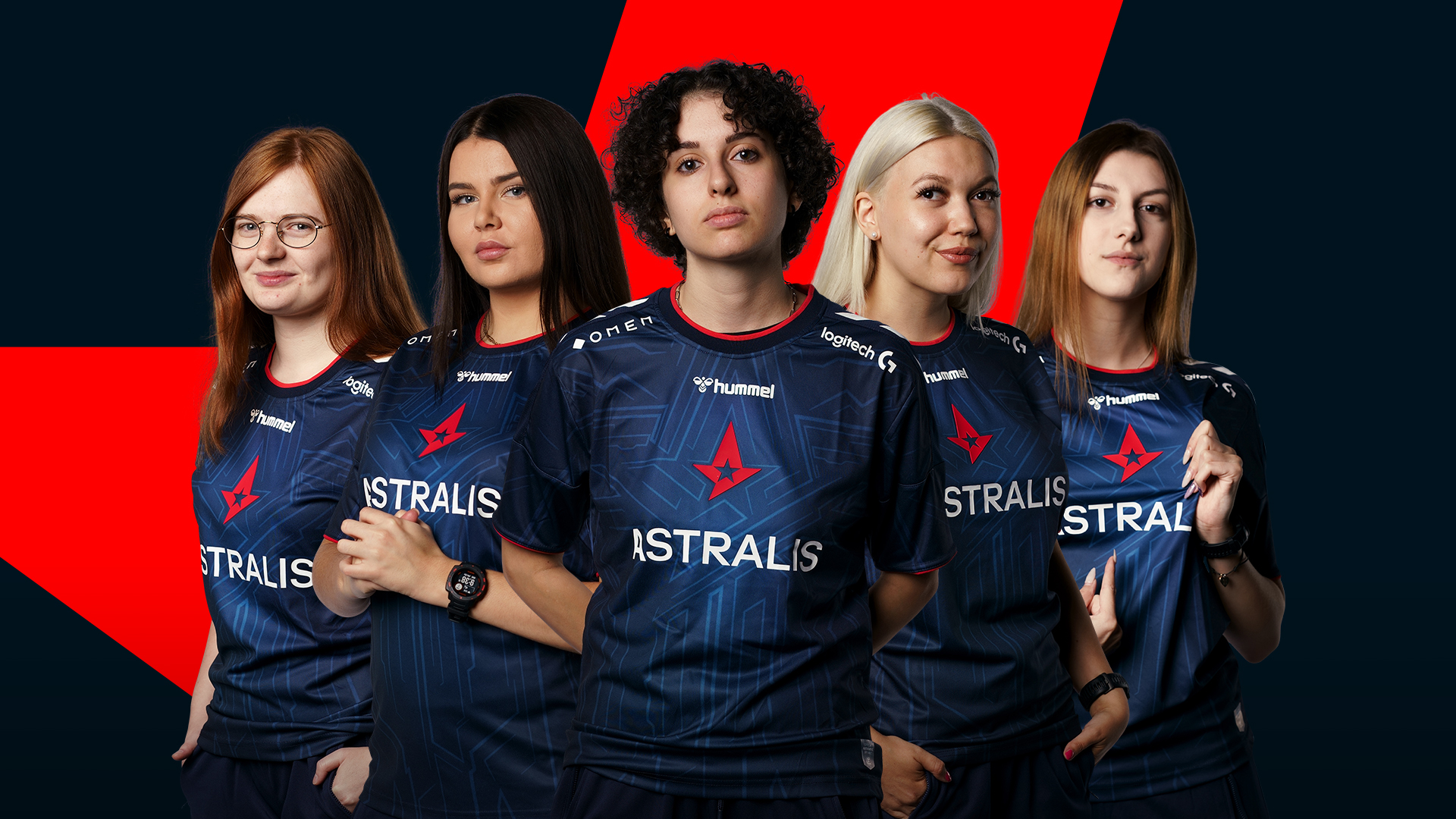 The Danish esports organization Astralis already owns teams in some of the biggest gaming titles and leagues, and today the organization launches yet another team: A new Counter-Strike team that will enter the largest international women's league from the start; ESL Impact with the ambition to compete for the title, while also fighting to make a positive difference.

- We have long worked with the idea of a women's team in Counter-Strike, and we have been in dialogue with ESL from the very beginning to support the creation of the best possible international women's league.

- It is only natural for Astralis to be an active part of this development, which we want to push even further with our new team. Our values are grounded in performing at our best and always developing, but also in embracing gaming at all levels, regardless of traditional distinctions.

This, in itself will create an even healthier ecosystem, which ultimately benefits everyone - Anders Hørsholt

- We see the difference our female Brazilian FIFA player, Stephanie "Teca" makes in her home country as an ambassador for women in esports, and it is very much about representation to push for a positive change. Now we go all in with our name and brand in Counter-Strike as well.

- Through our investment in the team and messaging, we can help make a positive difference. Together with the new league and other organizations, we can make women's CS even more interesting for both fans and brands, and thus also make it a good business.

- This, in itself will create an even healthier ecosystem, which ultimately benefits everyone, says the CEO.

- Becoming part of Astralis is a dream we almost still don't quite believe is reality. It is a huge organization known for being professional and visionary, but it is so much more. We have spent a week with virtually everyone at the head office, and you really feel how everybody goes into this with both heart and professionalism, to make a difference.

We will fight with everything we have - Aurora Lyngdal

- We have assembled a team that will be able to compete at the very top of all tournaments, with players who all want to be the best in the world. As a woman in Counter-Strike, you fight both for results and for respect, and with the Astralis star on our chest and the organization behind us, we believe we can make a change and win both battles.

- We will fight with everything we have both on the server and in everyday life, says Lyngdal.

The team goes by the name "Astralis", like all other teams that are not in the talent program. The first tournament begins on Thursday, when Astralis debuts in ESL's Impact league.