Astralis Lives Another Day After Another 2-0 Result 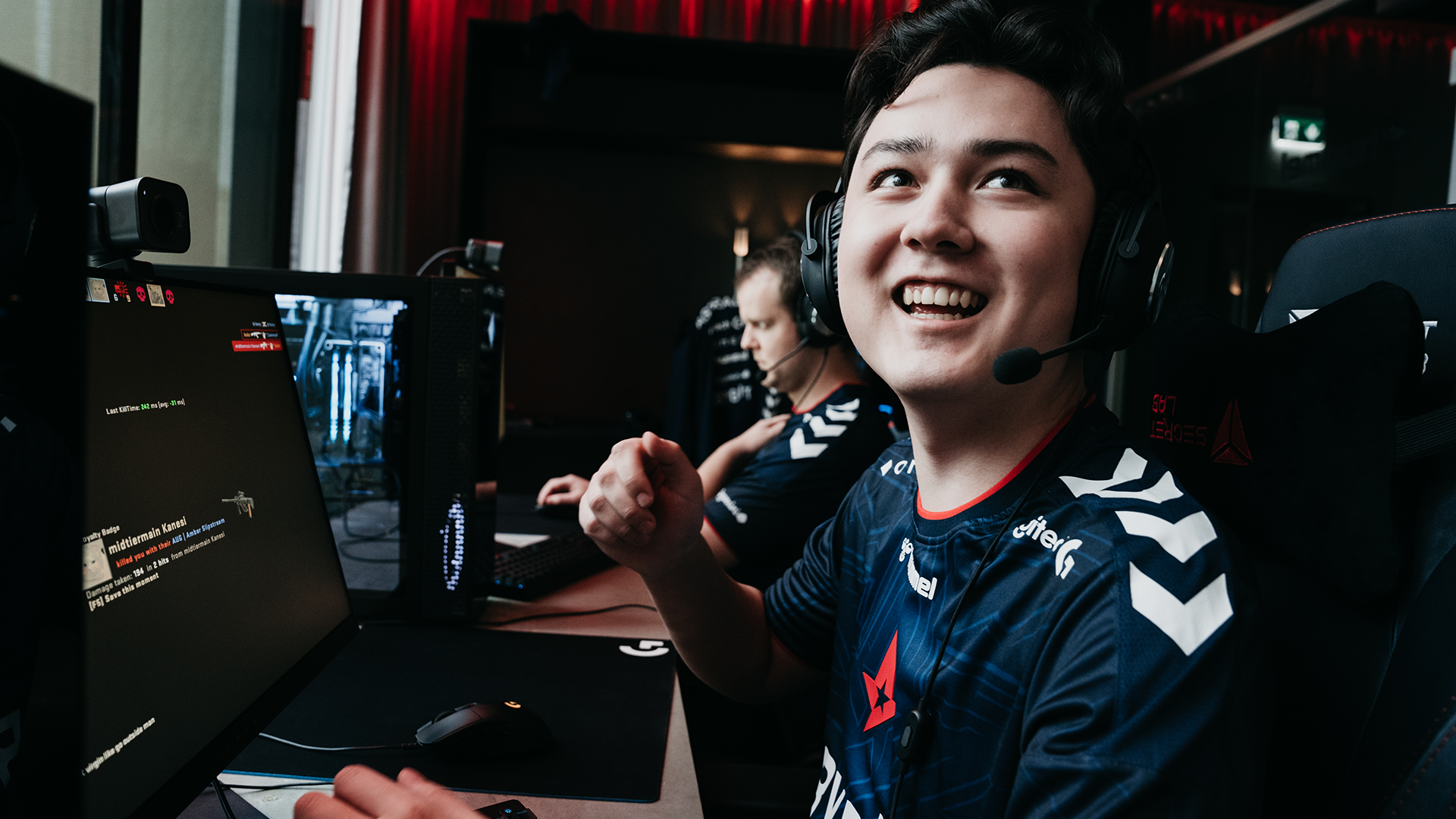 Astralis have bested paiN in an exhilarating match-up, resulting in a total scoreline of two wins and two losses thus far in the PGL Major Stockholm 2021.

THATS WHAT I AM TALKING ABOUT! Sick game to play, so many emotions. Gg wp @paiNGamingBR 🇧🇷

The two teams first played on Astralis' bread and butter map, Nuke, where they proved to be the better team after a strong T-side winning nine rounds in the first half and an even more convincing second half going 7-1, closing the match 16-8.

The second match was on paiN-picked Ancient, a map where Astralis have had a tough time the past year, with four out of five matches lost in the jungle. After the first half, paiN had the upper hand with only five rounds to Astralis.

In the second half, a dire 8-15 scoreline provoked a final tactical timeout from zonic to talk options through with the team. This resulted in a massive seven-round win-streak, forcing the overtime and ultimately concluding the match 19-16.

Purely because of this play. Without it, we wouldn't be in a 2-0 situation.

Honorable mention to the entire team for going absolutely mental when it mattered the most. #PGLMajor | #ToTheStars pic.twitter.com/DA05B3ofWy

On Friday, the final match will determine whether Astralis leaves PGL Major early or advance immediately to the Legends stage, where eight pre-qualified teams are waiting for their opponents.