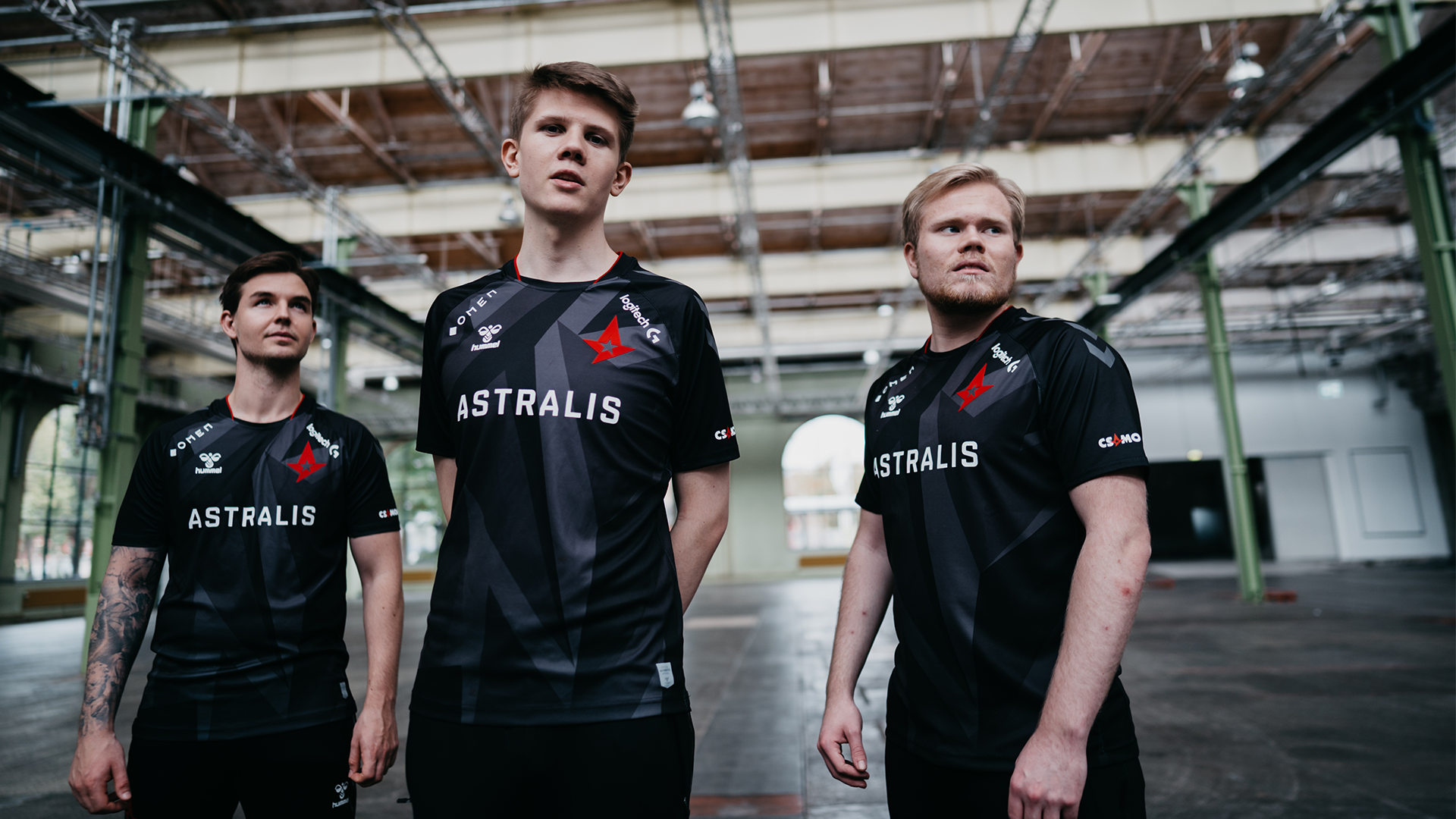 One last game remains to decide who takes home the title and the first-place prize of $600,000.

A stellar performance against Team Vitality in Saturday's upper final has resulted in Astralis making it to the first grand final of the year. The opponent will be the winner of consolidation final on January24, 16:30 CET, between Team Vitality and NAVI. The stage is set for an exciting final no matter the opponent, as the match will include both two of the top-three teams in the world, as well as two of the top-three newly crowned best players in the world.

This was one for the history books. We are in the GRAND FINAL!

GG WP @teamvitality. You guys always keep us on our toes.

Astralis is currently on a hot streak with six wins in a row and an impressive win rate of 74.1% over the last 3 months, with their last defeat dating back to December 16 against BIG. Since then, Astralis have bested Vitality, G2, Evil Geniuses, Team Liquid, and NAVI. The team is showing an exceptionally high level of both teamwork and individual play of late, most recently made evident by device besting the odds in his 1v4 against Team Vitality with nothing but a deagle.

Are we absolutely sure this man is number 3? #BLASTPremier pic.twitter.com/9k54g8FHoe

Astralis vs. NAVI is a historically even and close matchup with a head-to-head score of 23-20 in favor of Astralis, with the most noteworthy win being in the Grand Final of the FACEIT Major in 2018. The history and competitiveness of these two legendary squads ensures that the potential Grand Final matchup in BLAST Premier Global Finals will be yet another encounter between legends to remember.

Albeit more newly formed, the Astralis vs. Team Vitality narrative is one that has provided the entire Counter-Strike scene with exciting matches from start to finish since Team Vitality’s rise to the top in recent years. Should Astralis face Team Vitality in the Grand Final, it will be a rematch of the BLAST Premier Fall 2020 finals where Astralis will look to be crowned the victors this time and take home the prize of $600,000.