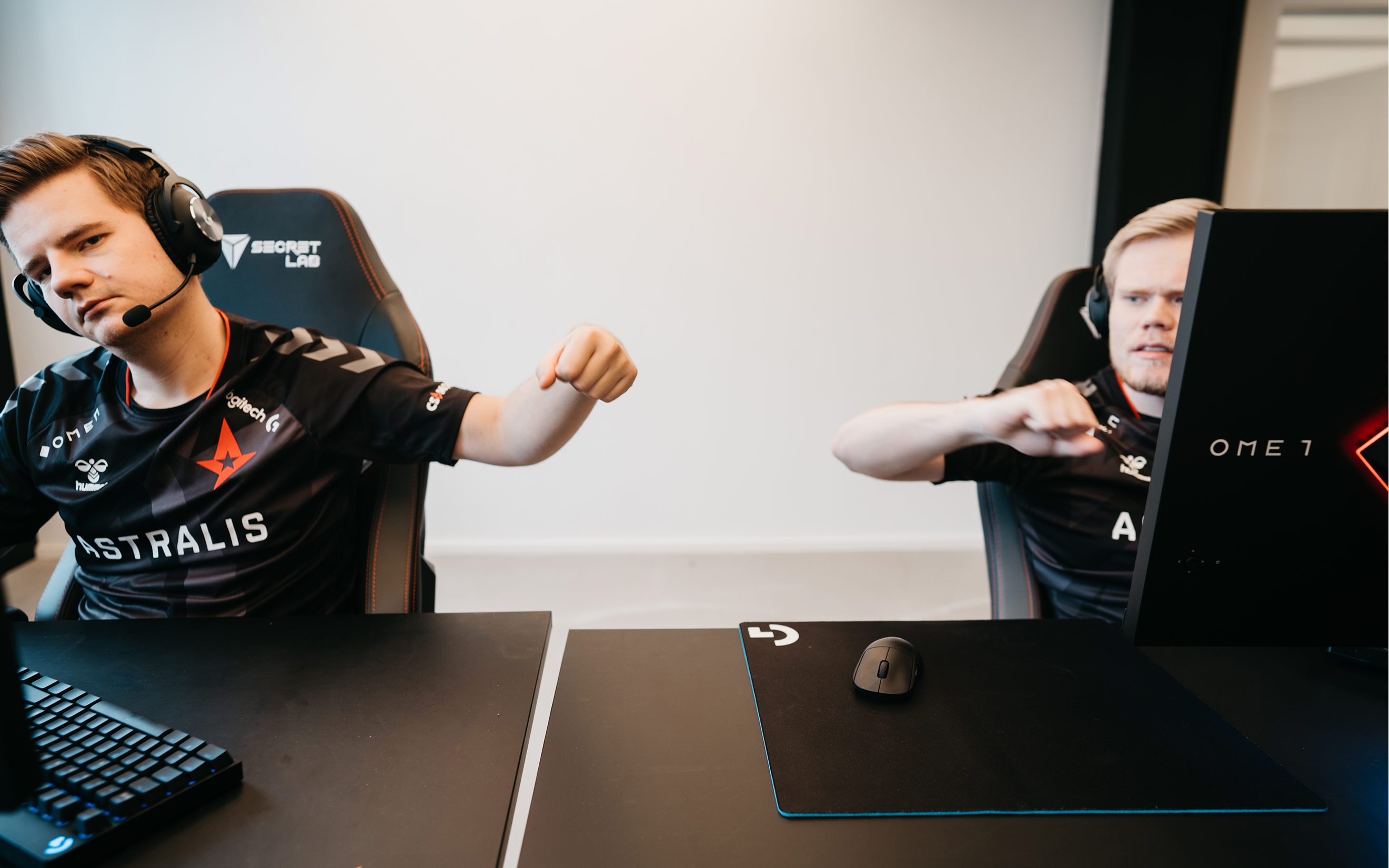 First time since 2016: Astralis and Heroic goes the distance

October 15 was the opening match for Astralis at DreamHack Open Fall. The team faced the countrymen of Heroic in a BO3. The series went to all three maps for the first time in a BO3 between the two teams since 2016.

Heroic naturally picked one of their best maps, Vertigo, which turned into a marathon map. Astralis clawed their way back from 9-14 to a staggering 28-24 (4x overtime) to take the first map. The exhaustion of the two-hour opener was visible on Astralis' own map pick, where Heroic pummeled through and took the map 8-16, tying the series.

The squad of Heroic seemed to handle the fatigue better on the third map as well, putting up an overwhelmingly aggresive CT-side. Though the explosive playstyle quickly made the local rivals run out of steam, allowing Astralis to come back and take the third map and series, 16-13.

Astralis will play again on October 16 at CEST 16:30 against G2 Esports.