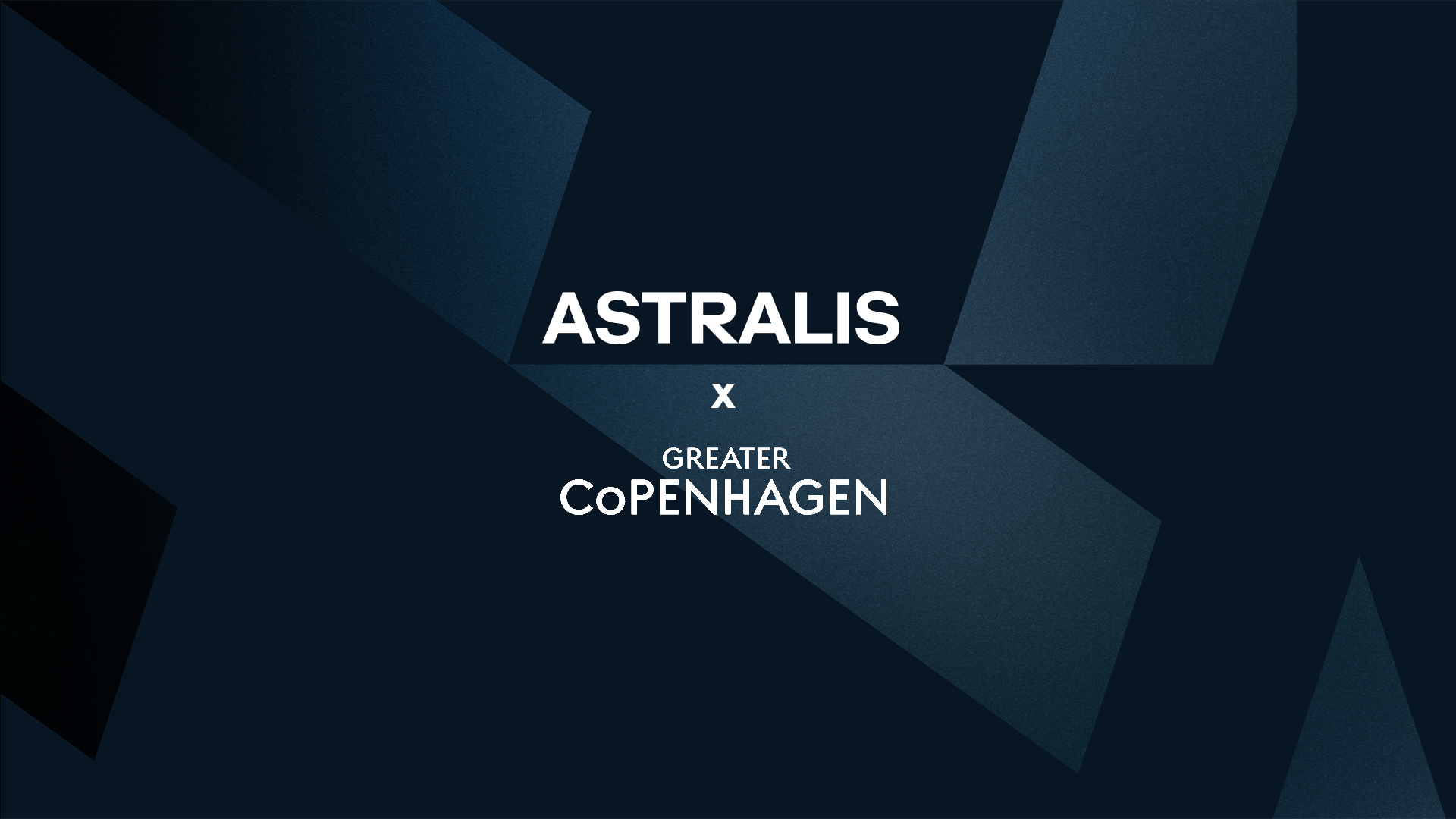 Growth and development collaborative organisation Greater Copenhagen has announced a partnership with esports organisations Astralis and Ninjas in Pyjamas.

As a part of the deal, Greater Copenhagen’s official investment promotion agencies, Copenhagen Capacity and Invest in Skåne, have launched a campaign that aims to showcase games development career opportunities in the region.

According to the release, the deal seeks to help drive game development talent to the region.

Steen Laursen, Director of Communications of Astralis, commented: “Greater Copenhagen is home to some of the most passionate esports fans and phenomenal CS:GO players so we are proud to support Greater Copenhagen and promote our homeland to ensure we attract the best talent for our colleagues in the gaming- and tech companies.”

As per the agreement, Astralis and Ninjas in Pyjamas will collaborate on the campaign and represent Greater Copenhagen in its comprising areas — Eastern Denmark and Southern Sweden. Moreover, both organisations will support the campaign by driving awareness to Greater Copenhagen’s career portal through its social media channels.

Asbjørn Overgaard, CEO of Copenhagen Capacity, spoke on the announcement: “We have a number of fantastic game companies based in Greater Copenhagen which means ample career opportunities in the sector, but our talent pool is limited. Denmark has no official game development education and without the infrastructure, local companies are not sourcing the experienced candidates they need.

“Therefore, we need to bring in new experienced game developers to the region, in order to help them grow. By partnering with two internationally recognised esports teams, Astralis and Ninjas in Pyjamas, who have a global esports network and fanbase, we’re hoping to showcase the opportunities on offer for talent around the world to see."

The campaign kicked off one day ahead of the Blast Premier Fall Final CS:GO tournament, Denmark’s biggest esports event and BLAST’s first LAN event in over 20 months. Greater Copenhagen is among the official partners of the tournament.

Michael Tidebäck, Director of Strategic Projects of Ninjas in Pyjamas, stated: “We might be competitors with Astralis on stage but off stage, we are happy to join forces to put Greater Copenhagen on the map for gaming. We want to see our countries thrive and ensure local gaming companies have the resources to grow.”