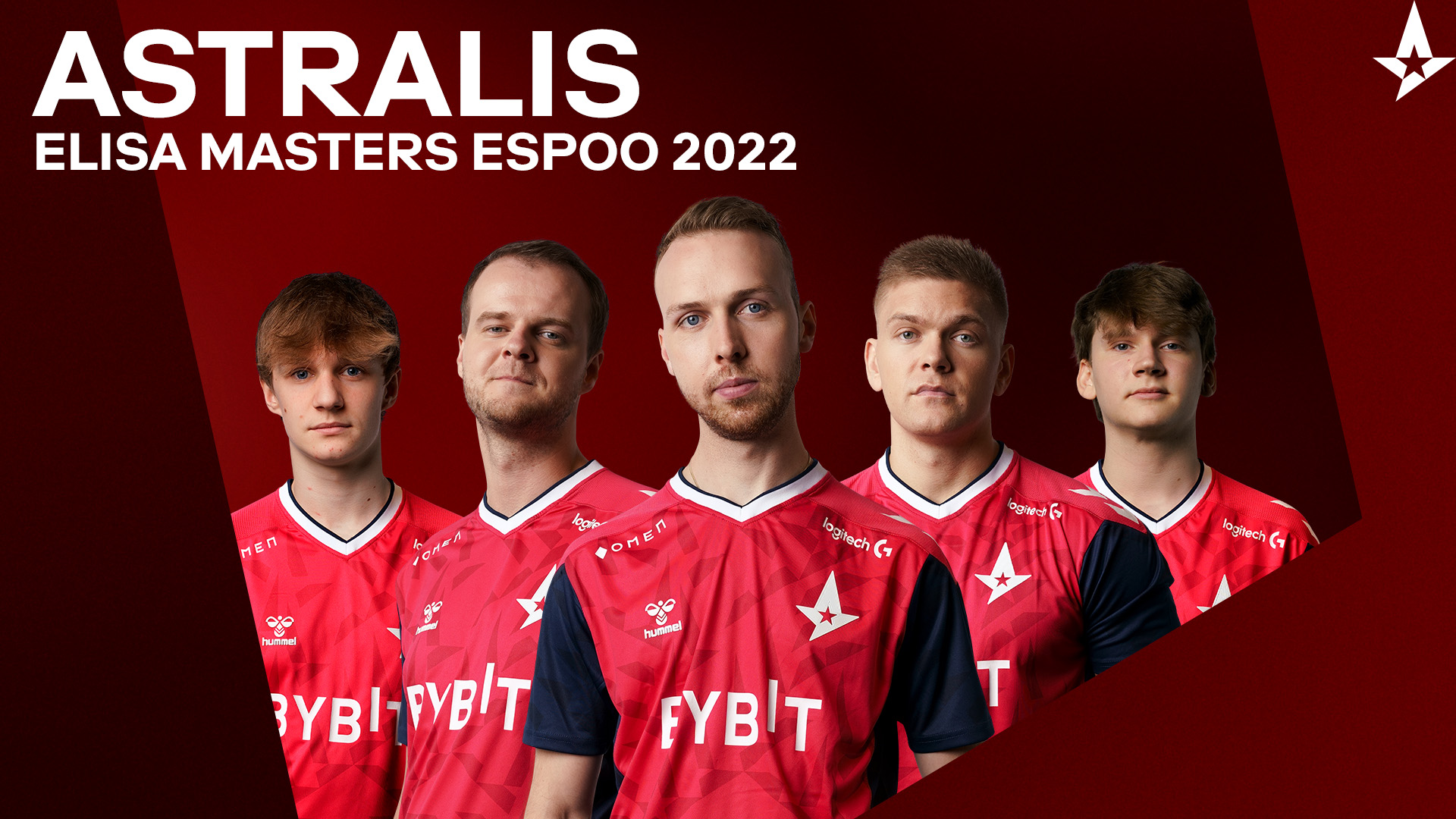 As we and Nicolai “dev1ce” Reedtz continue the preparation for his tournament comeback, our Counter-Strike roster for the upcoming Elisa Masters in Espoo, Finland will include not just one, but two players from the Astralis Talent team. As such, Kristoffer “kristou” Aamand will be joining Mikkel “MistR” Thomsen and the main squad for the tournament.

Regarding Elisa Masters Espoo 2022, @kristouCS will be helping out on the main roster.

Read more down below.

- It is a true pleasure to have a group of players on our talent-team, who are ready to step on the main roster when called upon. We have all seen how Mikkel “MistR” stepped in with close to zero time to prepare, and I am sure Kristoffer “kristou” will be able to do the same.

- Kristoffer is a very talented player who, despite his young age, has brought in a lot of experience to our talent roster. Since his arrival, he has continuously performed on a high level, and the chance to play for the main team is well deserved.

- In regards to Nicolai “dev1ce”, I am very pleased to see how he has immediately become a central part of the team, contributing with everything we hoped for. His game sense, skills and pure personality has been very obvious from day one, but even though we’re all eager for him to play his first tournament, as we mentioned when we signed him, we have time to do things right without forcing anything. It is all about creating room for the best version of “dev1ce” we have seen.

- There are plenty of reasons to be an optimist in Astralis these days, Hvidt concludes.

- When “dev1ce” was signed and it was announced that he might not participate in the first tournament, of course I started thinking that it could be possible.. Now I’m going to Finland to play with the main team, and honesty I am completely hyped. I know it is one tournament only, but we’ve all seen how Mikkel has grabbed the chance and played his butt off, and I will do everything I can to help the team the same way.

- I can’t wait to go on Stage in Helsinki, representing Astralis on the big stage, says “kristou”.

The Astralis-roster for Elisa Masters: