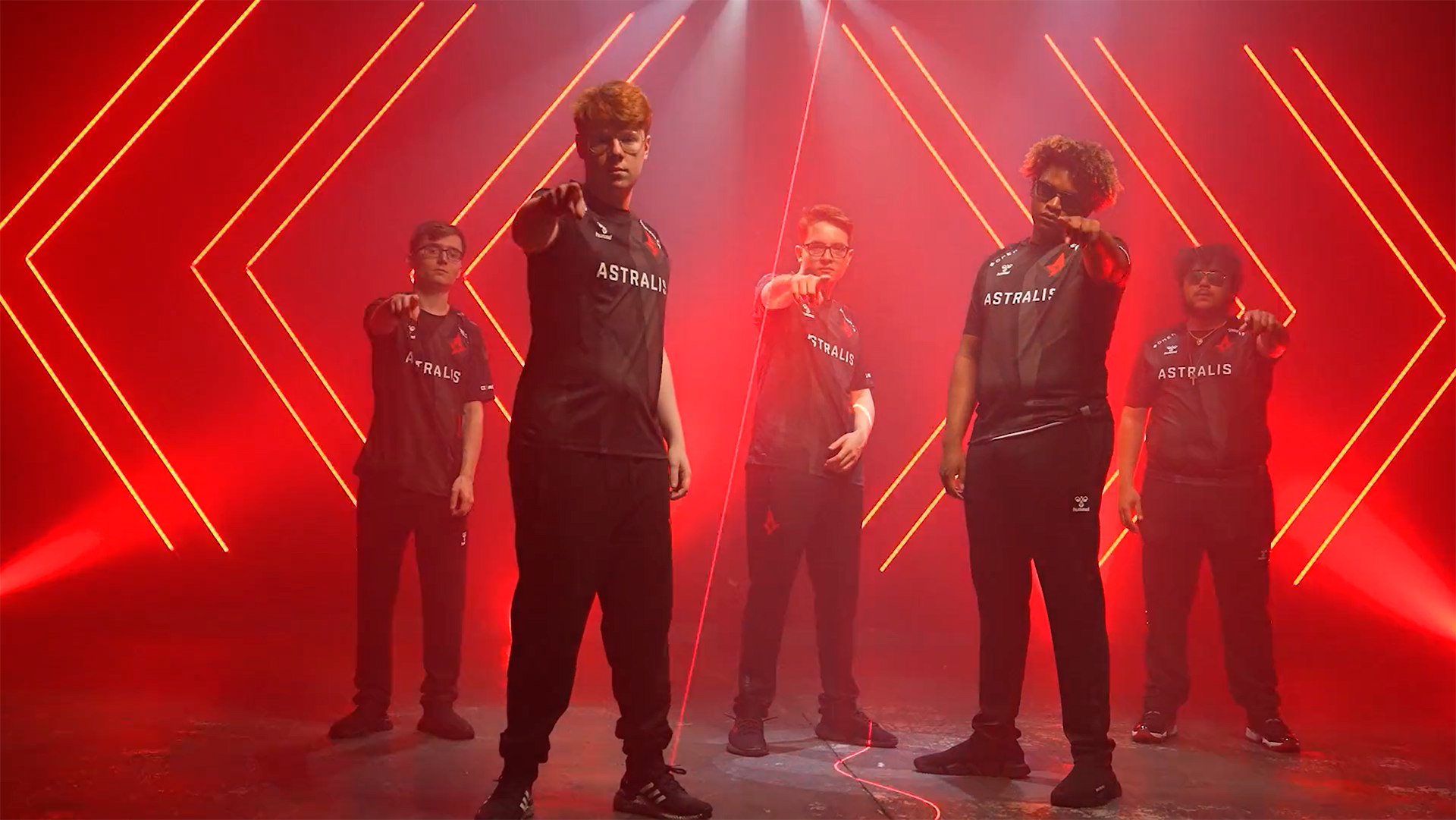 Astralis R6 played both games on September 8. The first one against XSET, with a convincing 7:3 victory to our new Rainbow Six team.

Astralis managed a potent offense and defense on the map ‘Coastline.’ Iconic led the scoreboard with impressive 11 kills and seven deaths.

The second match commenced just 1 hour after the first had ended, with Astralis up against Soniqs on map ‘Chalet.’ Here, Soniqs showed an impressive offensive form, causing Astralis to lose the match 3:7.

The next showdown will happen on September 14 against Oxygen Esports. The full schedule can be found on https://www.astralis.gg/schedule.