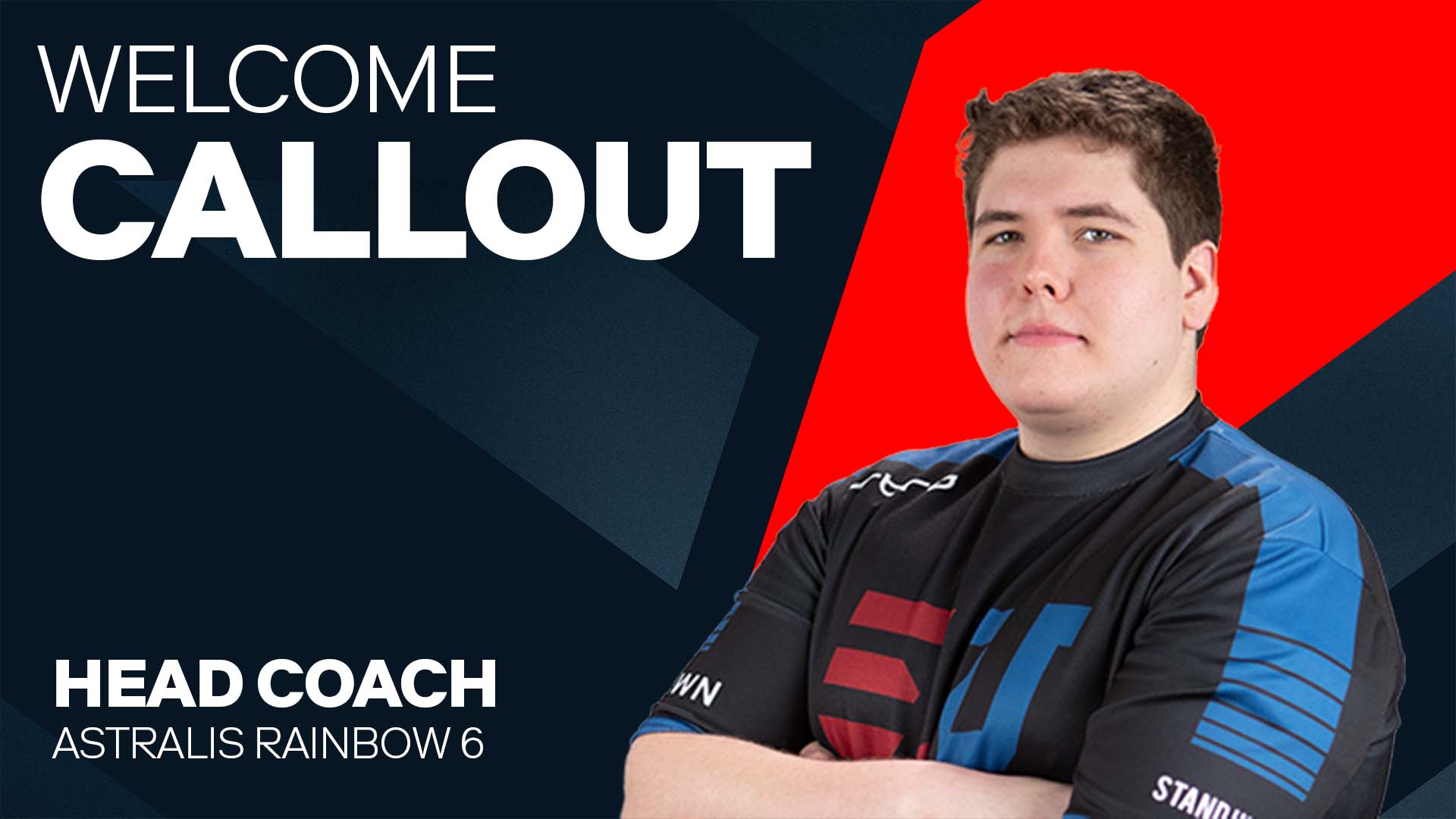 Seth "Callout" Mic began his Siege career in 2017. After reaching the Challenger league, Seth was a critical component in their team winning the Challenger League S10 championship and then defeating The Susquehanna Soniqs in a relegation match to earn their spot in the top level of competition. Even as a player, Seth has always been considered a "coach on the field" by contributing heavily to strategy, tactics, and overall leadership.

"Coaching has been on my mind for a couple of years now. In fact, I spoke with Cash (Mark Flood, Astralis' OPs Director NA) in 2020 about it. At the time, I still felt I wanted to continue my journey as a player. With 2 more years of experience and exposure to different styles of play, now is the time to make this transition."

"Astralis' R6 roster is loaded with potential. I think that was shown early in 2021. A few positional changes caused them to take a few steps back towards the end of 2021. There is no doubt about the talent. With a little more decisiveness in-game and avoidance of unfavorable positions, this team can reach the top."

The R6 North American League where Astralis participates is currently on season break.