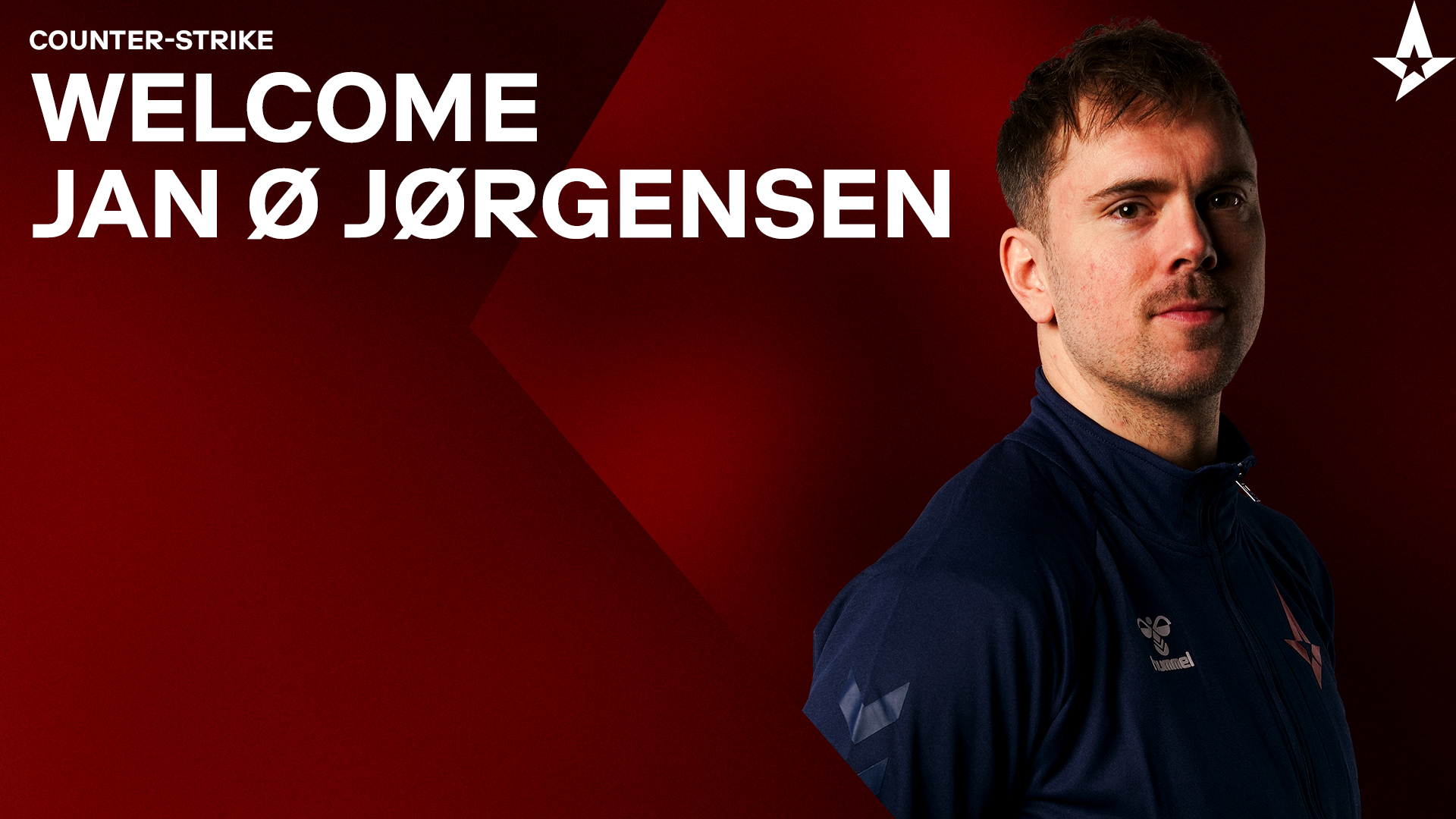 In the past few months, Astralis' management has been working on investment in modernizing the Counter-Strike organization and revitalizing the team. The roster is in place with the two new players Nicolai "dev1ce" Reedtz and Christian "Buzz" Andersen, and so is the framework for the new performance organization.

Last week, Peter "casle" Ardenskjold was announced as the main team coach, and while he will be responsible for all in-game and day-to-day management of the team, outside the server, he and the team will have support from an experienced performance team.

- We still have a couple of roles to fill but have come a long way with the work around a modernization of the organization and a revitalization of the team. We enter 2023 with a clear structure and framework and a roster designed to deliver on our performance expectations.

... we enter the new year with focus and strong faith in the future - Anders Hørsholt

- Investments are made both in the team and in the organization, as we have brought in Nicolai "dev1ce" and Christian "Buzz" as new players, whereby the team for 2023 is set. "dev1ce" is among the best players in the world and contributes to the winning culture, and "Buzz" is a great Danish talent who is built for the specific role.

- On the coaching front, Peter "Casle" has impressed with his insight, structure, and ability to work not only with the individual roles in the team but also with the decisive collective, and he has just proved that we were right when we brought him to the talent team as a young, modern coach.

- He and the team will significantly benefit from our expanded and strengthened performance team. We associate B. S. Christiansen and Jan Ø Jørgensen with the latter as a permanent man around the teams. Jan has been part of the work with our talent team, and he will now be full-time around our central teams.

- There are still some roles in the new organization that will be filled in the coming weeks, but the structure, methods, and foundations are in place. This means that we enter the new year with focus and strong faith in the future, Hørsholt asserts.

‍The main team as of 1 January