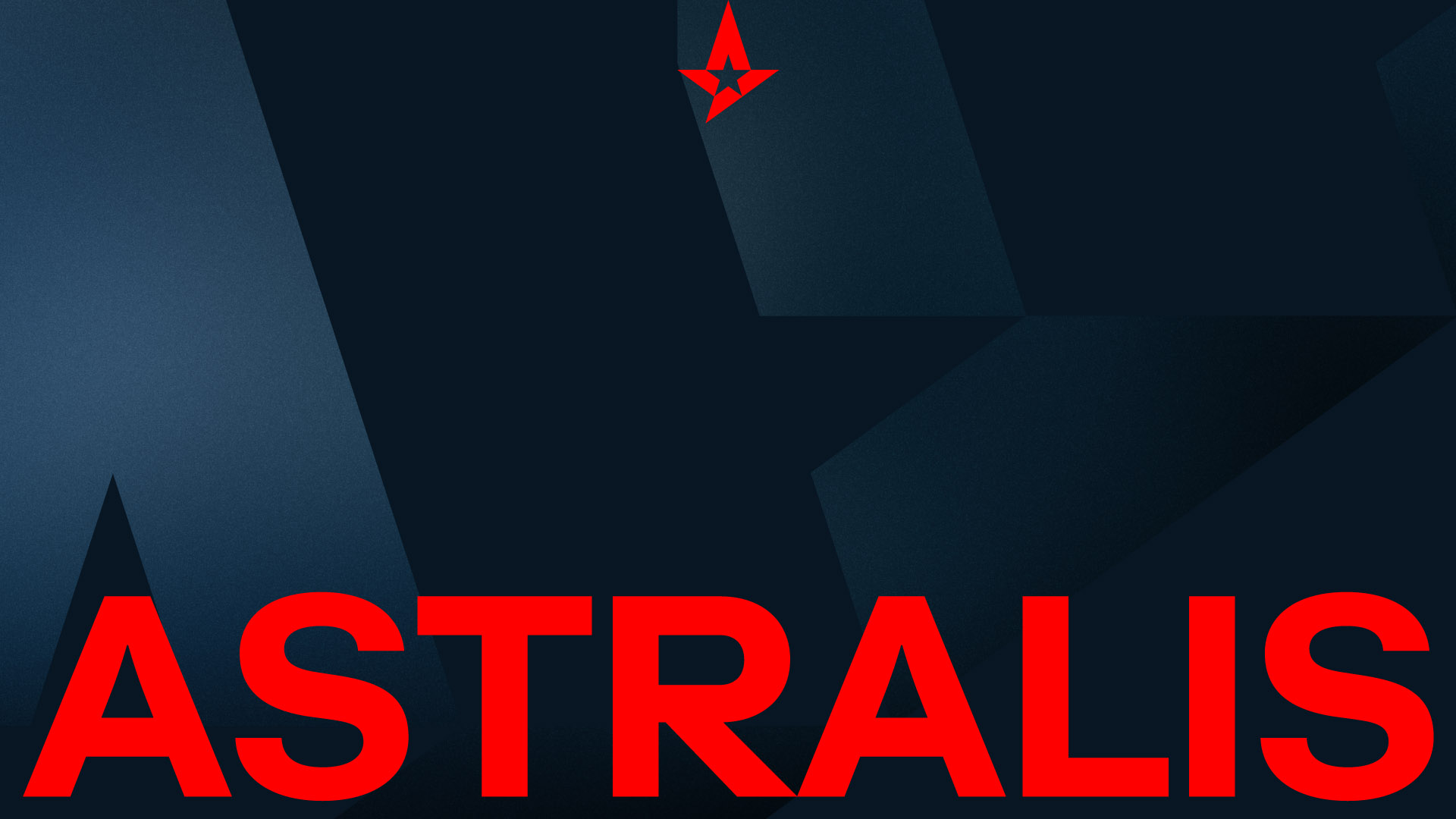 Last week, after a dramatic promotion final, Astralis Stormbringers secured the last spot in the attractive SuperLiga; the highest ranked Spanish series in the League of Legends.

Today, Astralis can confirm that we have entered into an agreement to sell both the team and associated league rights to the Spanish-owned sports and entertainment company Kosmos.

At the same time, Astralis has secured a place in the Nordic league NLC (Nordic League of Legends Championship), where the organization's Danish talents in Astralis Talent will compete against some of the best teams in the Nordics, UK and Ireland. Tournament start in NLC is January 2022.

We thank everybody at Astralis Stormbringers for their efforts and hard work to secure the spot in the SuperLiga and we welcome Kosmos to the amazing world of esports.

Gerard Piqué talks about the acquisition of Astralis SB and his own interest in esports.