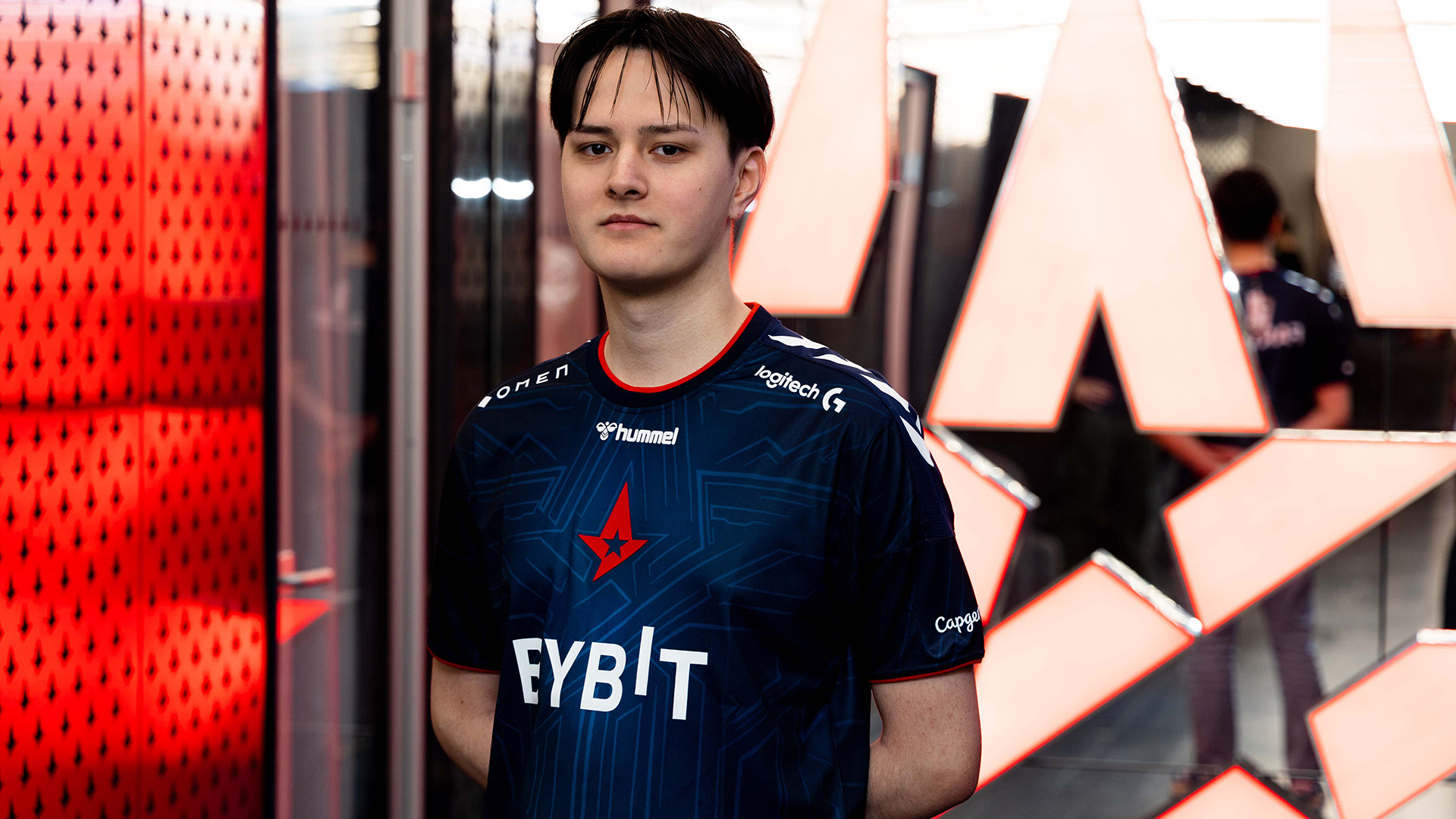 - We have a good mix of skill, experience, talent, and a strong set-up, but despite progress, there are still elements in our game and in the team dynamics, we spend too much energy on. This applies to preparation and during matches, and it continues to cost focus and continuity in our performance.

- Our head coach, Alex "Ave", has worked with the players to make it work and it has become clear what is needed on the team, and we have chosen to speed up the process by picking up a skilled, aggressive player with lots of firepower who can contribute from day 1. I am therefore glad we have reached an agreement with Asger "farlig" Jensen, who immediately joins us as a new AWP player.

- Asger possesses many of the qualities we need on the team: He is an aggressive impact player who's not afraid to take on the fight and take initiative. He creates space for his teammates, while at the same time contributing to the team dynamics by being the person he is.

- You should always be careful not to put too much pressure on new players, but we actually expect Asger’s playing style and skills will add positively to his teammates’ performance and help us take the next important steps, says Kasper Hvidt.

- I probably say the same thing as most other players would say: Astralis is a team and an organization that most players can only dream of playing for, with a massive fan base who supports the team in thick and thin.

- They have not been able to make everything work with the new team, but with so many good players and talented people around the team, I am positive we will be able to take it up a level. A team with the experience from "gla1ve" and "Xyp9x", and with world-class players like "k0nfig" and "blameF" must ultimately compete with the best in the world, I will do everything for us to succeed.

- I have great respect for the way Kasper Hvidt and Astralis work. They have been completely open to me about not switching out players without everyone having been given a fair chance. I have therefore been in dialogue with other teams, that I actually had to reject this weekend, when things got real with Astralis. After that, everything went really fast, as I have not doubted for a second, I would join Astralis, should the opportunity arise.

- I am really looking forward to being able to call myself an Astralis player and I will do everything to prove I am the right choice. I know, I will need to deliver relatively quickly so that we can get this team up where we belong, and even though everyone is preaching “patience”, I just want to get started and help the team prove itself, “farlig” comments.

- The change means that we have to bench Philip "Lucky" Ewald. For 7 months he has worked with himself and the team, but, unfortunately and despite all his and the team’s work, we have not been able to get the best out of him. Philip is a cool and very well-liked guy with some obvious skills we have not managed to unfold. He will stay on contract for now, and no matter what happens, I am sure we will hear more from “Lucky” in the future, Hvidt states.

After the addition of Asger “farlig”, the Astralis Counter-Strike consists of: