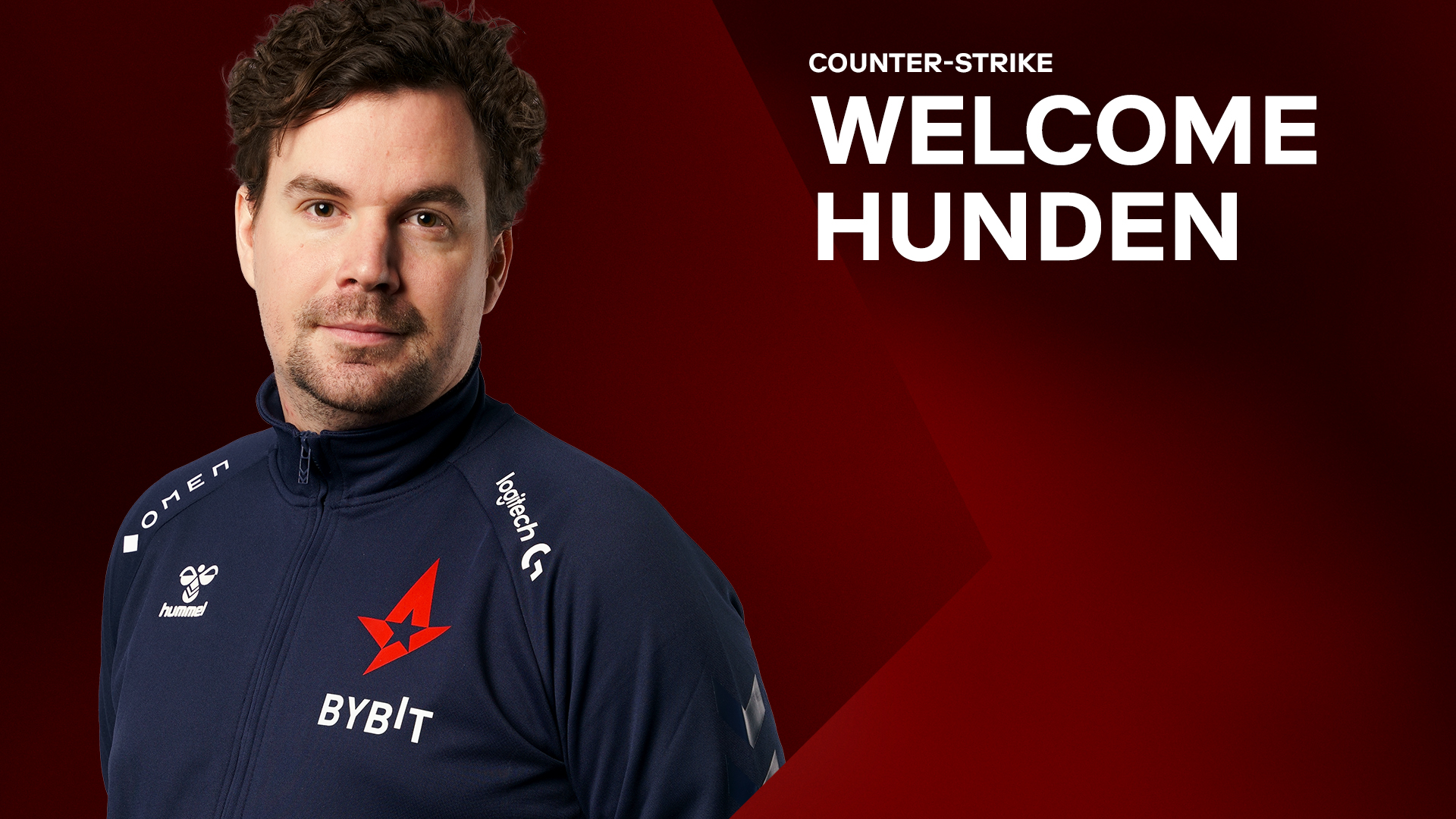 Astralis continues upgrading the performance organization around the Counter-Strike team, where Nicolai "HUNDEN" Petersen has now joined as Head Analyst.

With the appointment of Nicolai Petersen, both the team and the new, strengthened performance organization are in place, and preparations for the upcoming tournaments are already well underway

- First and foremost, I am pleased that we have now come to an agreement with Nicolai, who is an extremely skilled and sought-after capacity. He will, without a doubt, empower our analytical work. We enter 2023 with a stronger team and a modernized performance organization, where we have invested in both more and exceptionally talented profiles.

... there is a good dynamic in the group and the quality of the players is obvious - Nicolai "HUNDEN" Petersen

- Of course, we are aware of Nicolai's history and what he has been through, but I have no doubt that as a person and as the extremely skilled analyst he is, he will be a great asset to our team and organization, Hvidt asserts.

- Nicolai is one of the best in the field and is extremely thorough in his work. We are working on getting the roles in place, and I have met very few people with the same deep insight into the game and who are as structured as Nicolai about his work around the team, opponents, and individual players.

- I am thrilled that we have brought him in, and together with the new set-up around the team, the players, and the resources we have available, we stand strong in relation to the future, says the coach.

- It has been a long process, and there have been many things we had to discuss with my role and everything I have been through. Now I'm just happy it's all in place, and I already feel how much it means to me to be up and running and to have talented people around me who trust and support me.

- Astralis is something special in Denmark, and having seen it all from the outside with the enormous support the team has always received, it feels great to be a part of it all.

- Peter "casle," the team, and I have started the work to get roles, structure, and playing style in place. Even though I've only worked with the guys since Monday, and it takes time to get used to each other, there is a good dynamic in the group, and the quality of the players is obvious. We may not win the first big tournament, but the more we build on the foundation, the better we prepare and stick to the agreements, the stronger and more consistent we become as a team. Then the results will eventually come. That is the focus now, says Petersen.

With the appointment of the Head Analyst, Astralis' performance organization is currently in place.