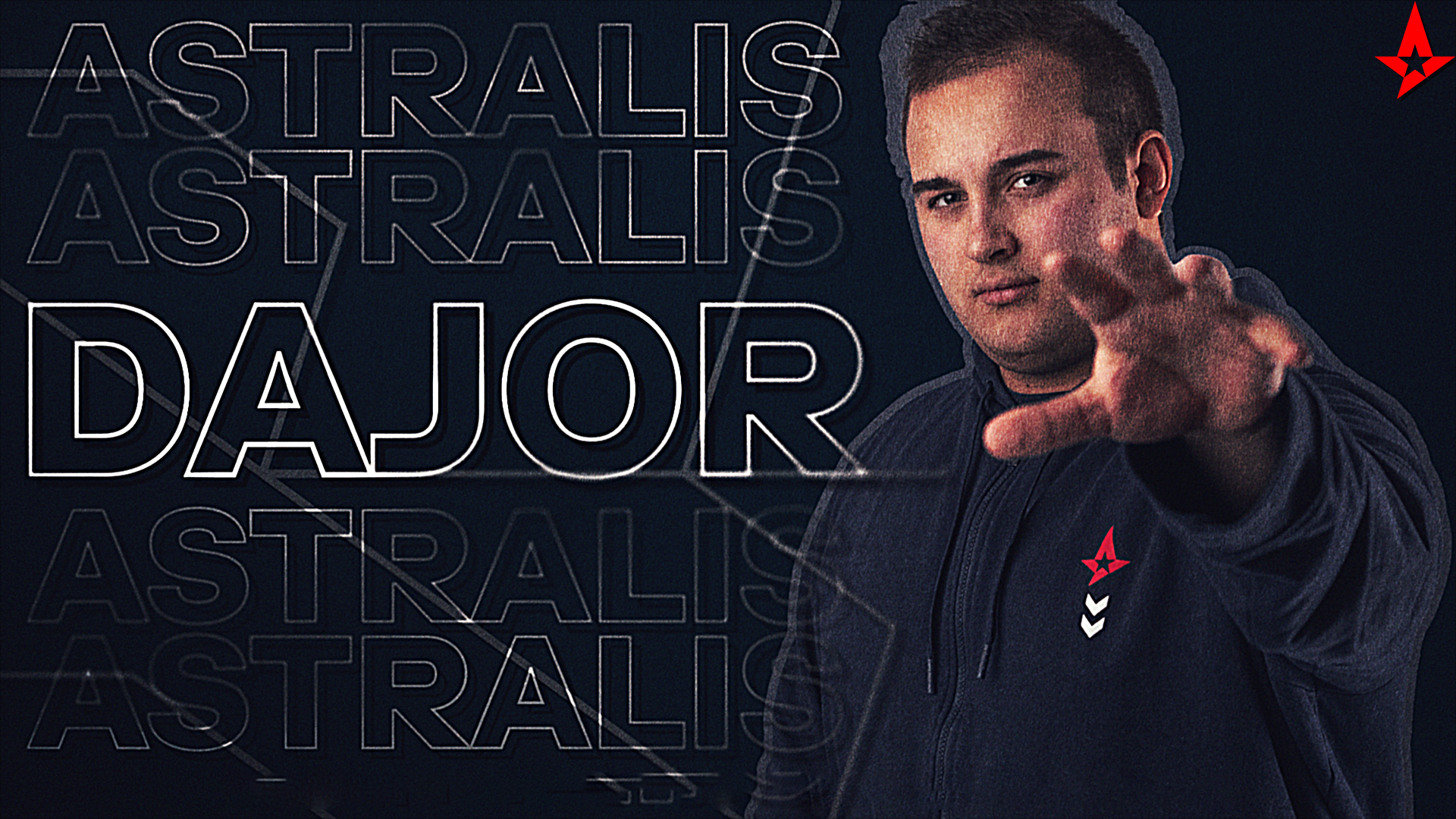 German NLC player Oliver "Dajor" Ryppa has signed with Astralis on a transfer from Fnatic Rising, as midlaner on our LEC roster.

As we reported in our off-season documentary, Dajor was brought in to tryouts as a candidate with massive potential. After consistent, solid performances in scrims with the rest of the Astralis LEC team, the coaching staff extended the tryout period to get a closer look.

Throughout Dajor's trial period, the coaching staff has been incredibly impressed with Dajor's quick adaption to complex concepts in League of Legends and his ability to perform on par with other candidates.‍

- Dajor is a very talented player that also buys into our way of doing things inside and outside the game.

- We are very excited to see him grow into the star we know he can be.‍

- Overall, I'm really excited to play in the LEC and focus on my main goal of constantly improving.

- When I had the tryouts with Astralis, I felt that there was synergy from the beginning with the teammates; I think we get along very well already.

The spring split starts January 14, where 'Dajor' will play alongside promisq, WhiteKnight, Zanzarah, and our new ADC, Kobbe.