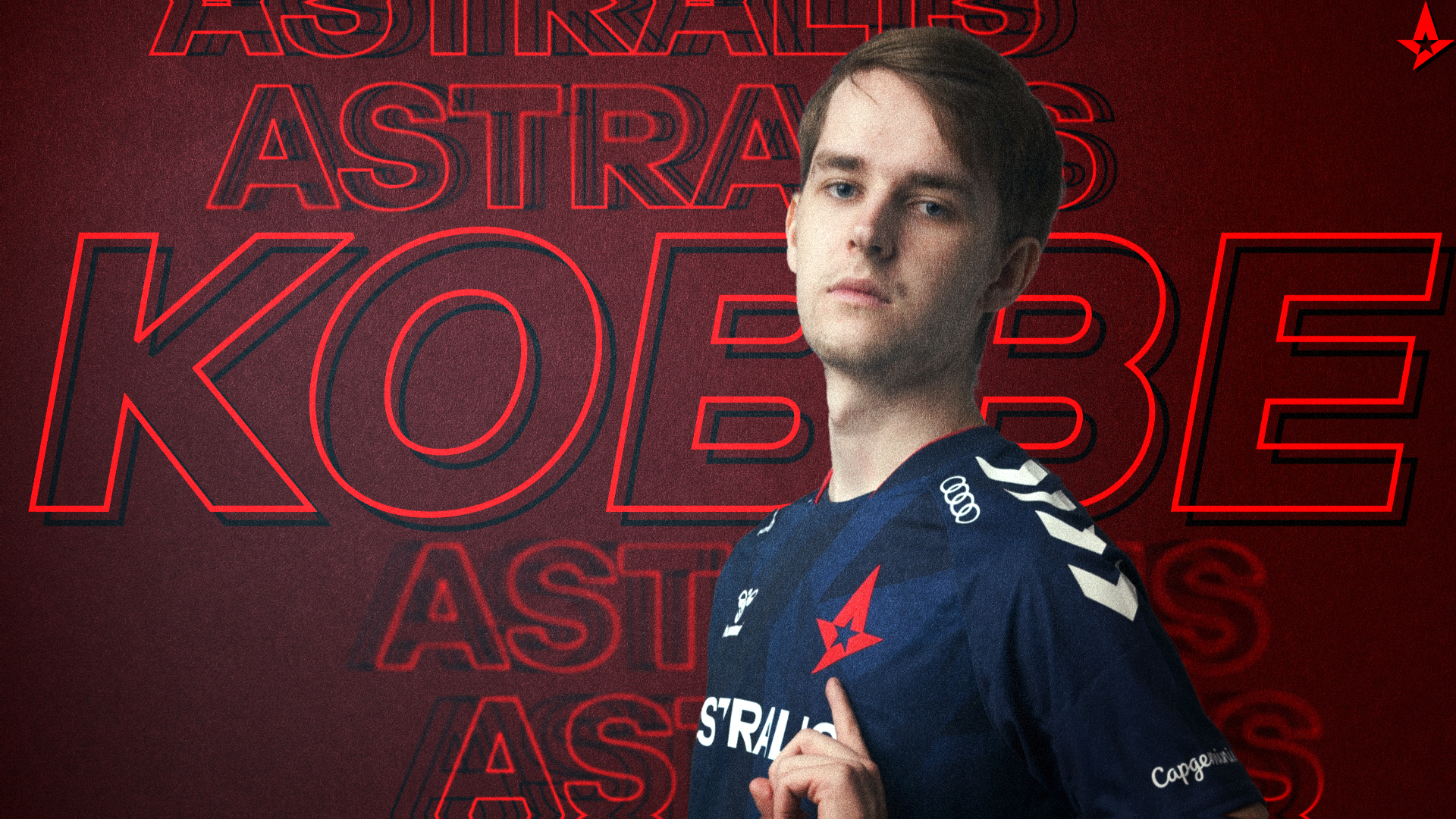 Astralis today announced the transfer of Kasper ‘Kobbe’ Kobberup adding consistent performance and an impressive portfolio of achievements to the LEC team.

25-year-old ‘Kobbe’ is an ADC player and he will join Astralis on a transfer from the European organization Misfits Gaming where he has been a prominent player since Summer 2020. Previously, ‘Kobbe’ has played at North American TSM, and before that, four years in Splyce.

- I am thrilled to join Astralis. After talking to Kasper Hvidt and the organization, I quickly felt confident that I would be a good fit as I share many of their values, especially with their unique focus on training, physical and mental health - and of course, performance.

- This is something you don't find in many places, and the fact that I get to live in Denmark and be a part of this set-up is very exciting.

- Astralis is well-known and respected here in Denmark, especially for their general approach to building a new culture and their impressive history with their CS:GO team, which I have followed for a long time. Now, I hope to bring many good things to the League of Legends roster.

- Kobbe is a significant addition to our roster. He fits our team culture and how we work around performance perfectly well, so we have great confidence in his ability to raise our level as a team and as a group.

Preparing for the upcoming season‍

Now, ‘Kobbe’ returns to Danish soil at Astralis, where he will live close to the rest of the team. His first match will be when the LEC Spring Season 2022 begins on January 14, 2022.