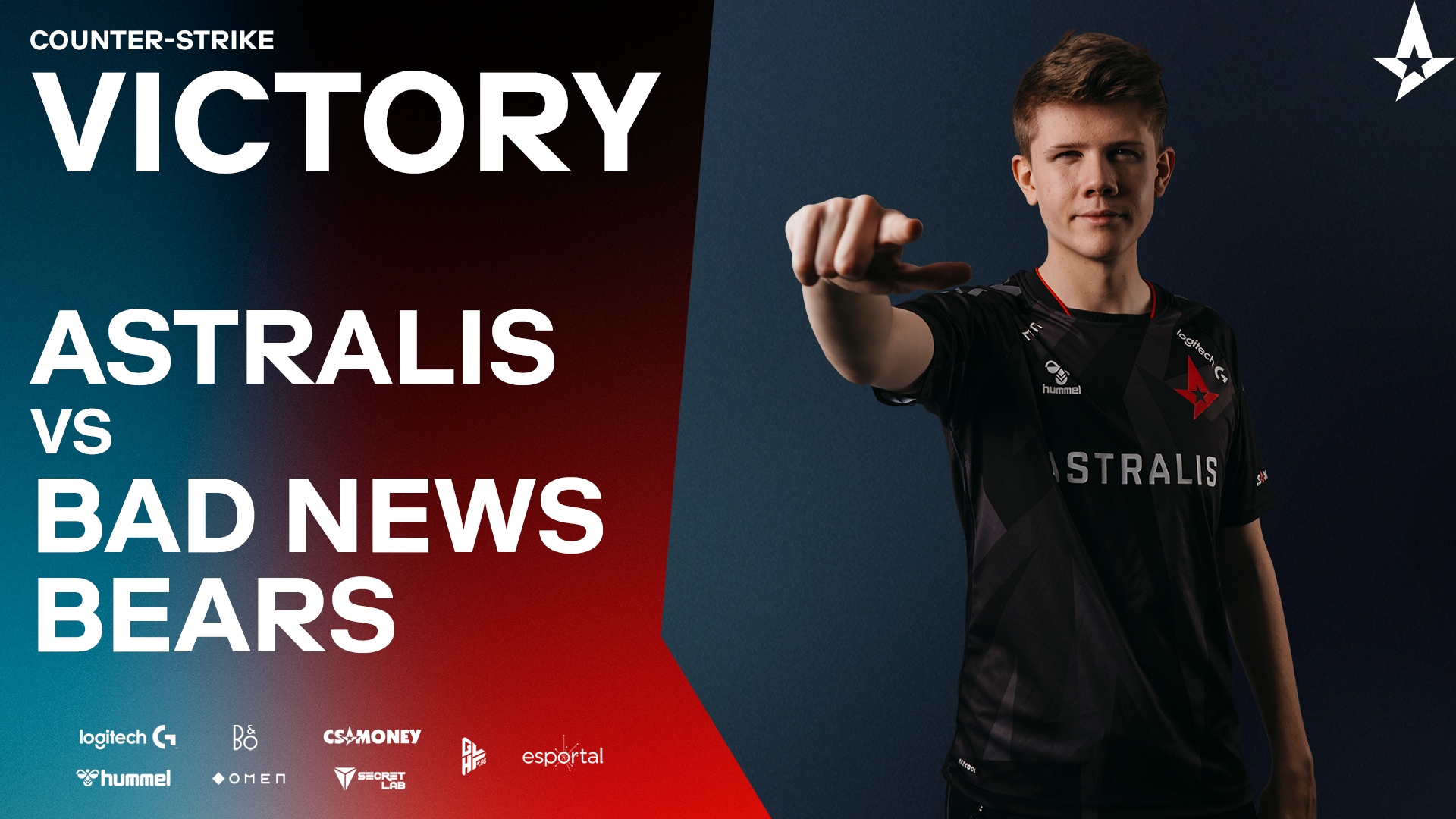 After a tough loss against ENCE, Astralis returns with renewed energy and win a convincing 2-0 victory over American 'Bad News Bears'.

The series started on Bad News Bears' turf on their map pick 'Inferno', allowing Astralis to pick the CT side, which they dominated 11:4 in the first half. In the second half, Astralis managed to close the game without letting a single round get past them, as they secured a 16:4 victory.

On Inferno, the new AWPer Lucky had the most kills with 21 frags to his name and an astonishing rating of 1.9.

Game 2 saw Astralis-picked Nuke, which posed a bigger challenge for Astralis than the previous map. After a very equal first half going 7:8, dupreeh took the reigns managed to get 29 frags before the final moments of the series, ending the game 16:13.

The matches on Thursday 19 will be decided by the results of the rest of the day's matches.

Astralis Nexus will host all of this week's matches in viewing parties free for all who want to come watch the matches together.

A couple words from @dupreeh in our post-game interview. #ESLProLeague pic.twitter.com/soZHFPzV2t