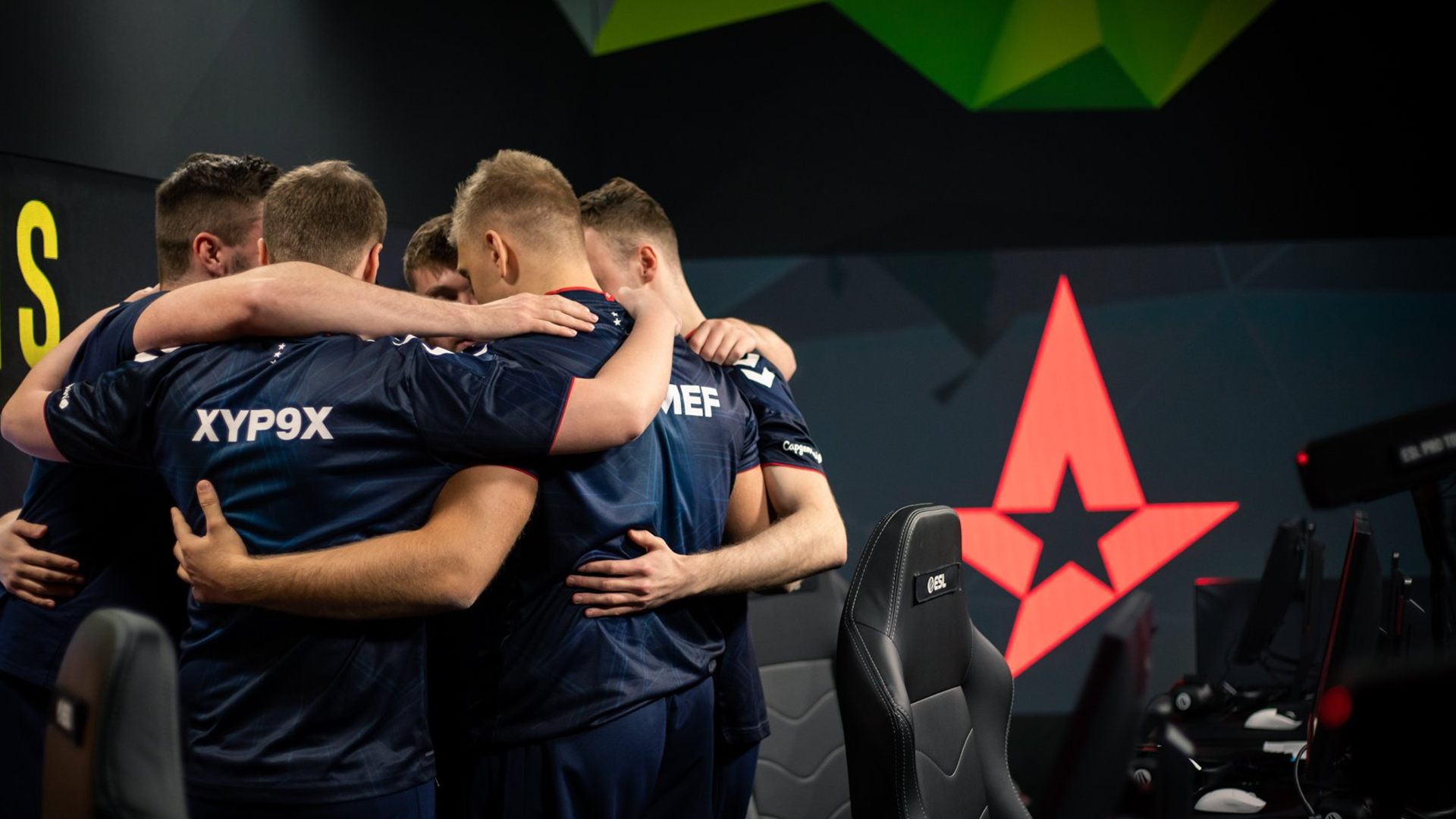 An undefeated run at the Pinnacle Cup Championship in Lund, Sweden, has secured the Counter-Strike team a Grand Final in Skåne Arena.

See you tomorrow at 20:00 CEST pic.twitter.com/Y1I0MNJeSB

The most recent victory over the IEM Dallas semifinalists, BIG, started with a round deficit of 0-6 and 0-7 on Ancient and Dust2 respectively. But that didn't break trace & co. who responded with monumental comebacks on the offensive side finishing off 16-7 and 16-13 on the two maps.

Saturday, June 11, 20:00 CEST, is the time of the Grand Final which will be against either Heroic or BIG depending on who wins the Consolidation Final.