Our season debut was played on Overpass at 18:00 CEST vs Flames Ascent. With the whole team stepping up we managed to secure a 16-12 win in a close match where our temporary returned player cajunb achieved a fascinating 1.34 rating 1.0.

Directly after the first match we faced off against Struggletony on Inferno, unfortunately leading to a 13-16 loss. Patti took charge by reaching an amazing 27 kills with 7 of them being 'First Kills'.

Two hours later, at 22:00 CEST, the team was hungry for another win - this time against Tricked Esport. The hungriest of the players was jarko, who helped the team tremendously in the 16-8 victory by acquiring 26 kills and a 1.59 rating 1.0.

Our talent team, finish the day 2-1 in the @Dust2dk Powerliga.

Astralis Talent's next POWER Liga fixtures are scheduled on Monday, October 3rd. The first match is starting at 20:00 CEST. 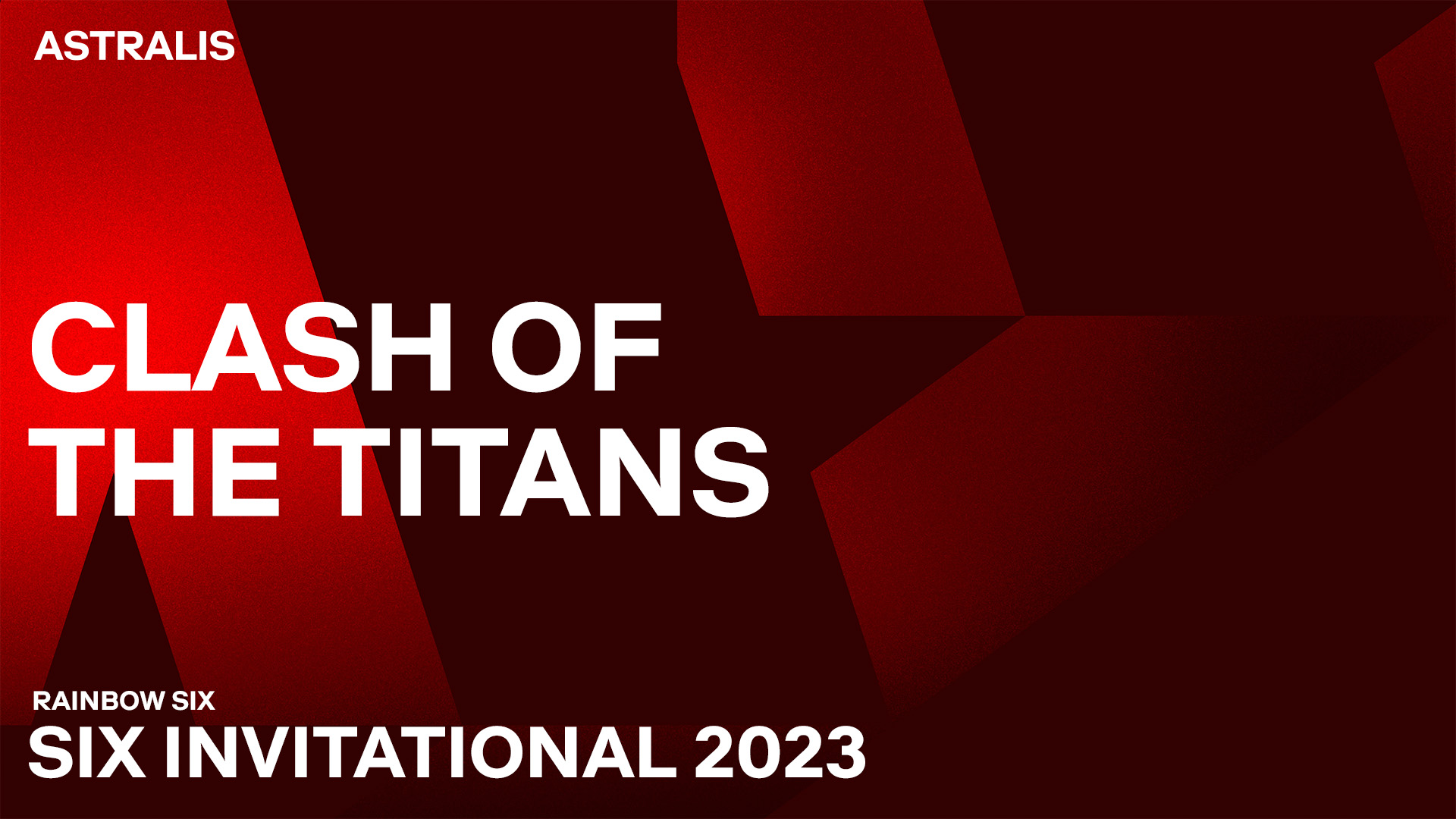 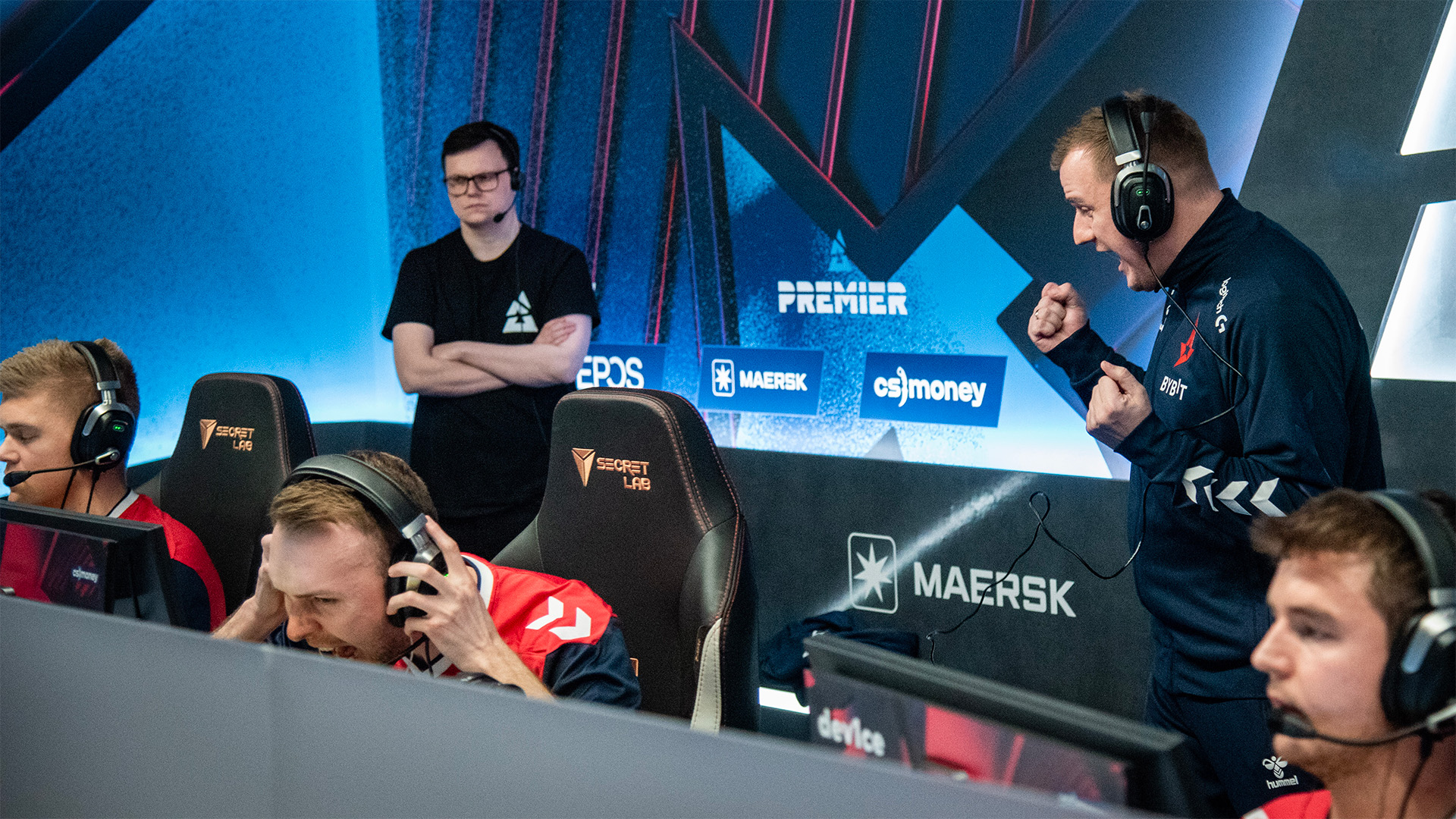 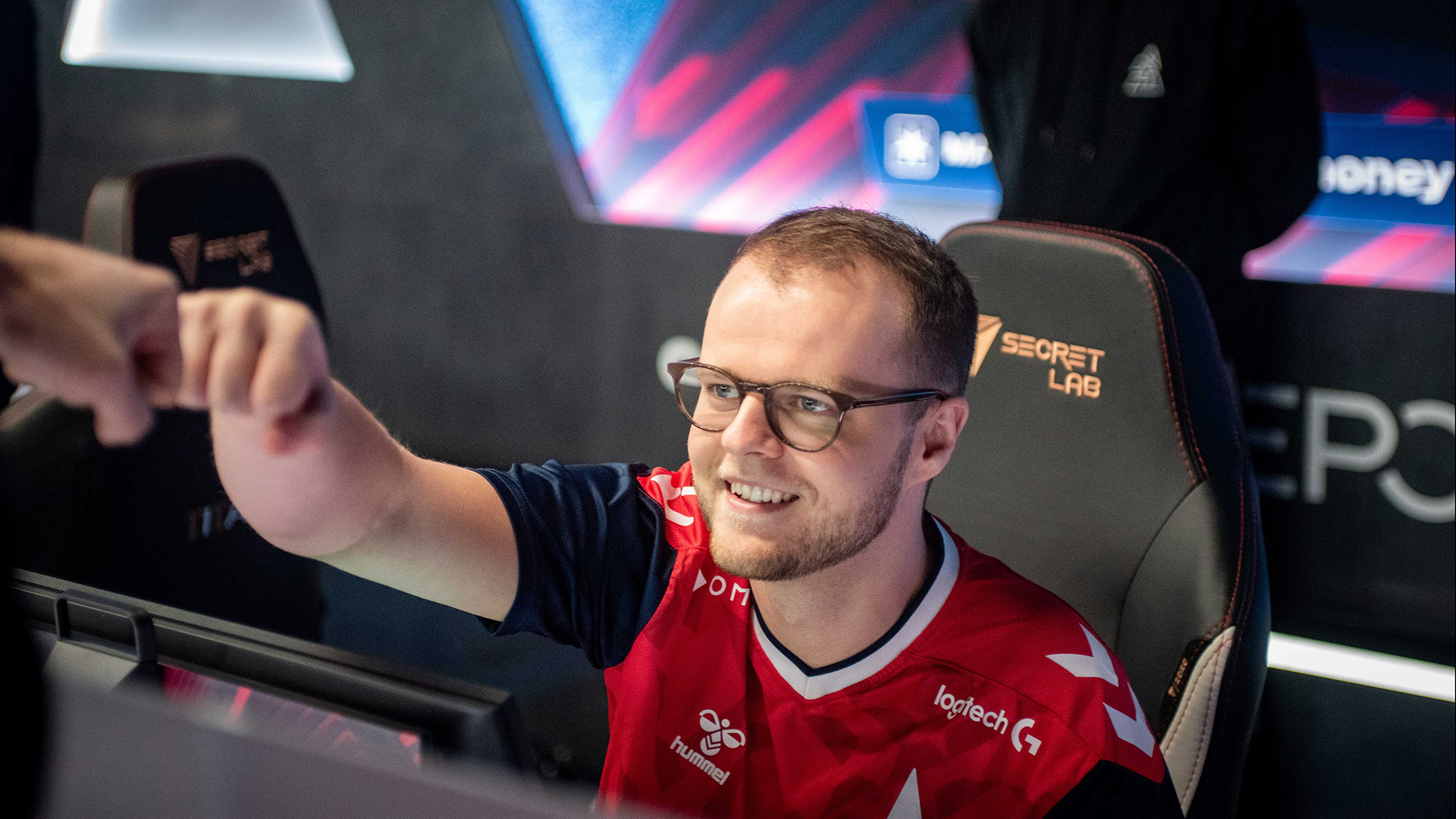 Hitting the Ninjas Where It Hurts 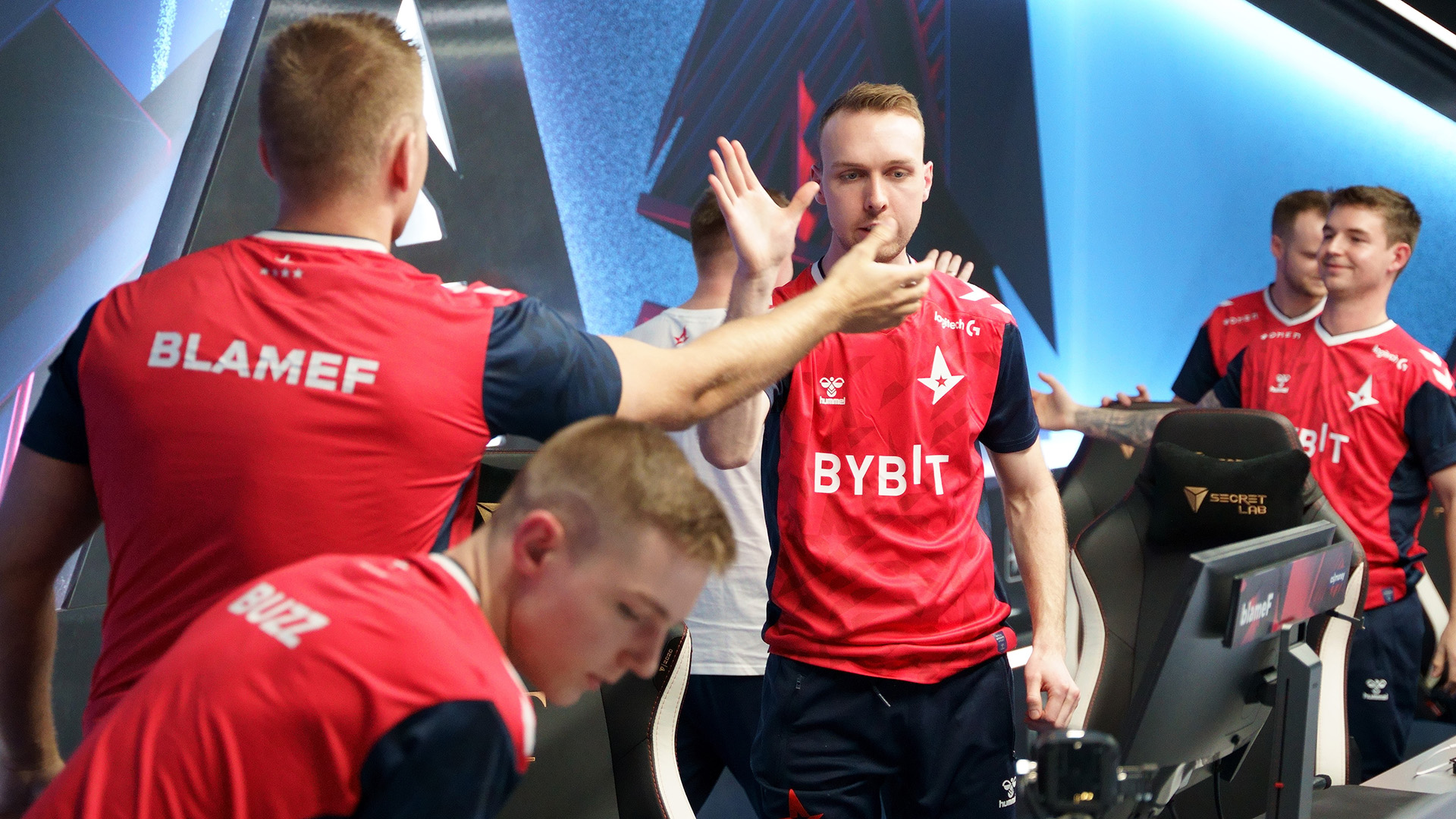