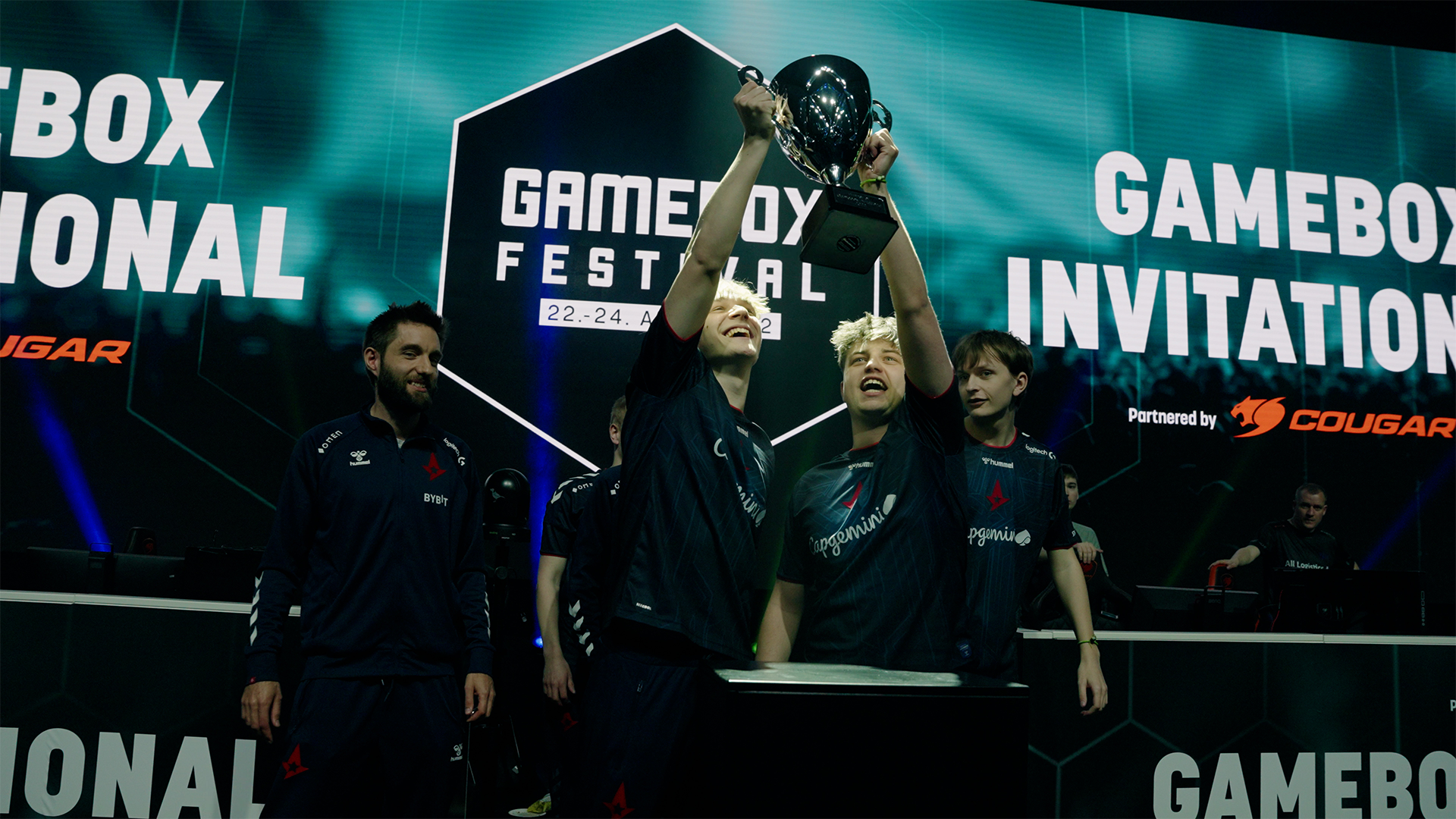 From April 21 - 24, Gamebox Festival happened in Herning, Denmark. A big part of the grand 4-day show was an invitational LAN tournament featuring the best Talent squads in Denmark like Tricked, Masonic, Atlando, and of course Astralis Talent.

After taking down Los Reyes and ECSTATIC, the latter being ranked #30 in the world, Astralis Talent saw themselves in the Grand Final of the DKK 40,000 tournament against MASONIC. The finalists' clash ended 2-0 in favor of Astralis Talent and an MVP medal for Frederik 'Fessor' Sørensen who boasted a 52-27 KD.

This was also Alexander 'ave' Holdt's doing as coach as Martin 'trace' Heldt was in Romania helping the main Counter-Strike team qualify for the Major - which they did on the same day as Astralis Talent lifted a trophy.

All in all a great weekend for fans of Astralis' Counter-Strike fans.

Astralis Talent is back at it again on April 26, 17:00 CEST, against Norwegian Metizport in the MistGames Heroes of Tomorrow tournament.