Astralis Talent Is Headed For LAN At Malta In November 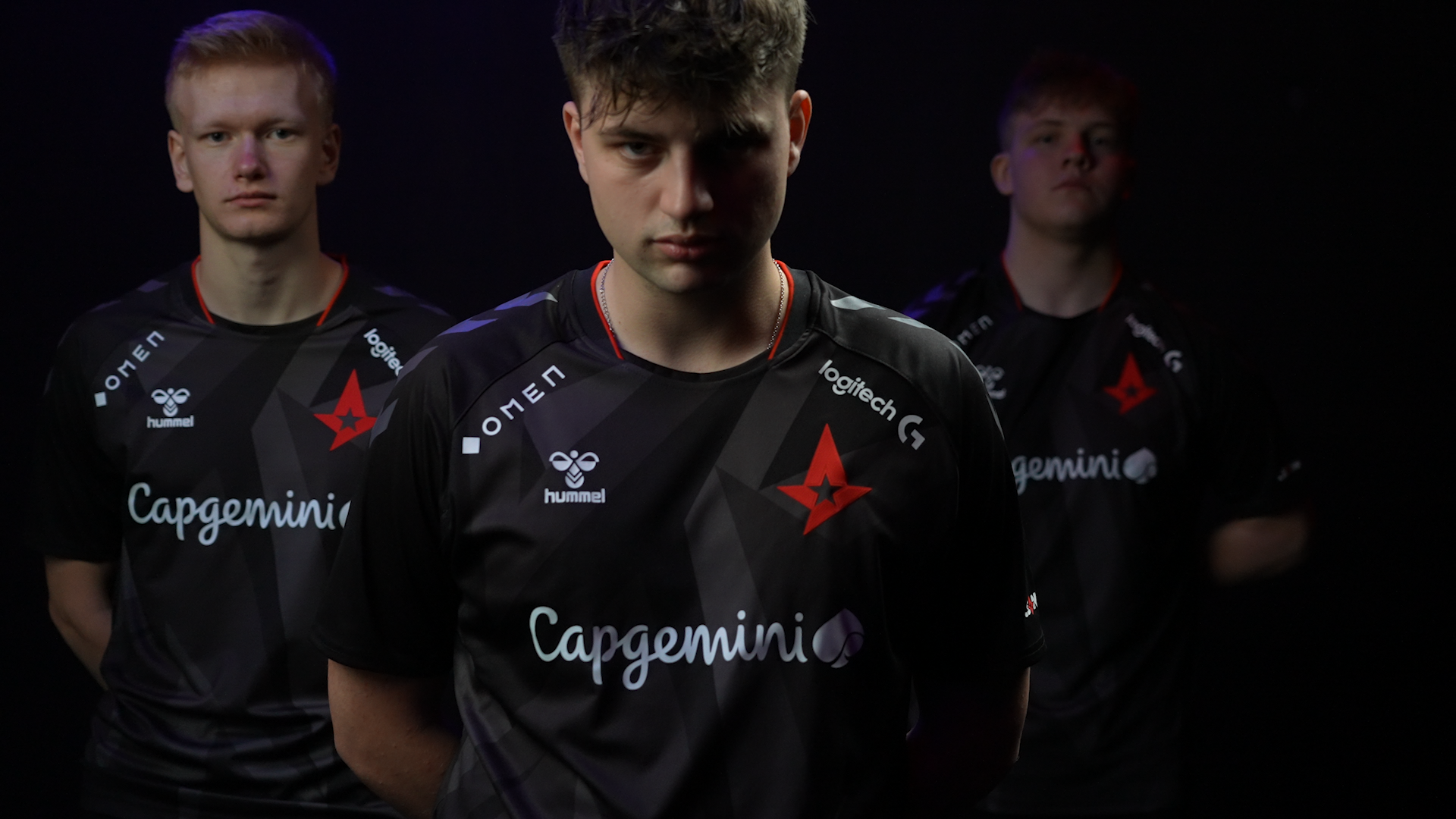 Astralis Talent has been formally invited to be part of an eight-team LAN tournament in the warm climate of Malta.

We got invited to attend the @iGamingSummit in Malta, playing the SiGMA Esports Cup at the venue.

Going there on the 15th, before returning 19th of November - LAN baby, yeah!

The SiGMA Esports Cup consists of an initial group stage in two double-elimination (GSL) groups, each group consisting of four teams and all matches played in Bo1.

The top 2 teams from each group then advance to playoffs, where the format is single-elimination brackets of Bo3.

The participating teams are: