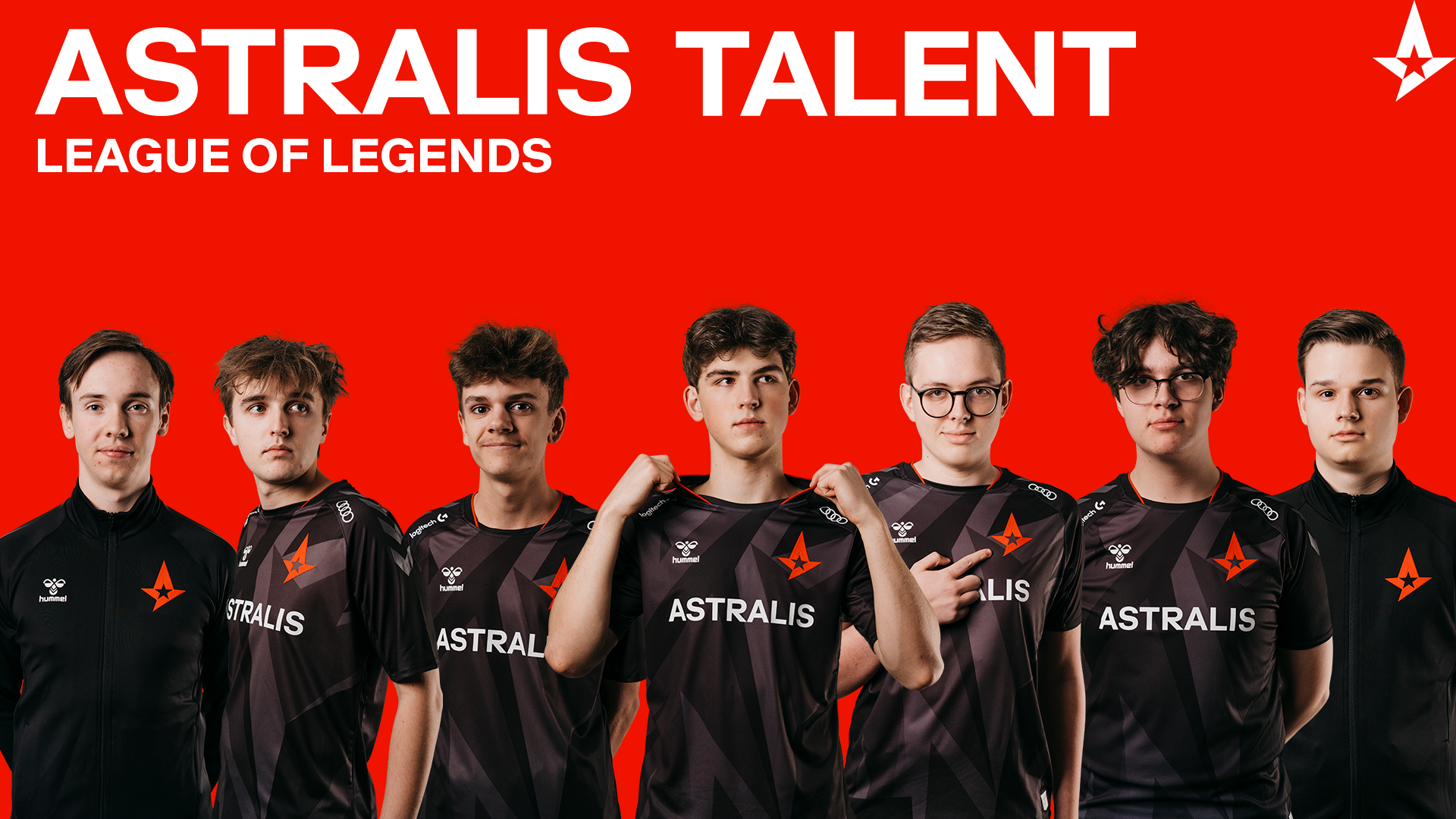 The first ever Telia Esports Series has been concluded and with that, the first ever tournament of the Astralis Talent League of Legends team is over as well.

It was an intense run with ups and downs but in the end, both coaches and players delivered some remarkable performances. In fact, Astralis Talent Coach, Mikkel 'Donby' was awarded Coach MVP of the split.

Been awarded with coach of the split. Honored and happy!

Shoutout to @Kronoslol1 who makes me look better every day! https://t.co/GJsxP0RbdL

This being the results of their first official tournament, everyone involved with the Talent League of Legends team can be incredibly proud going forward.