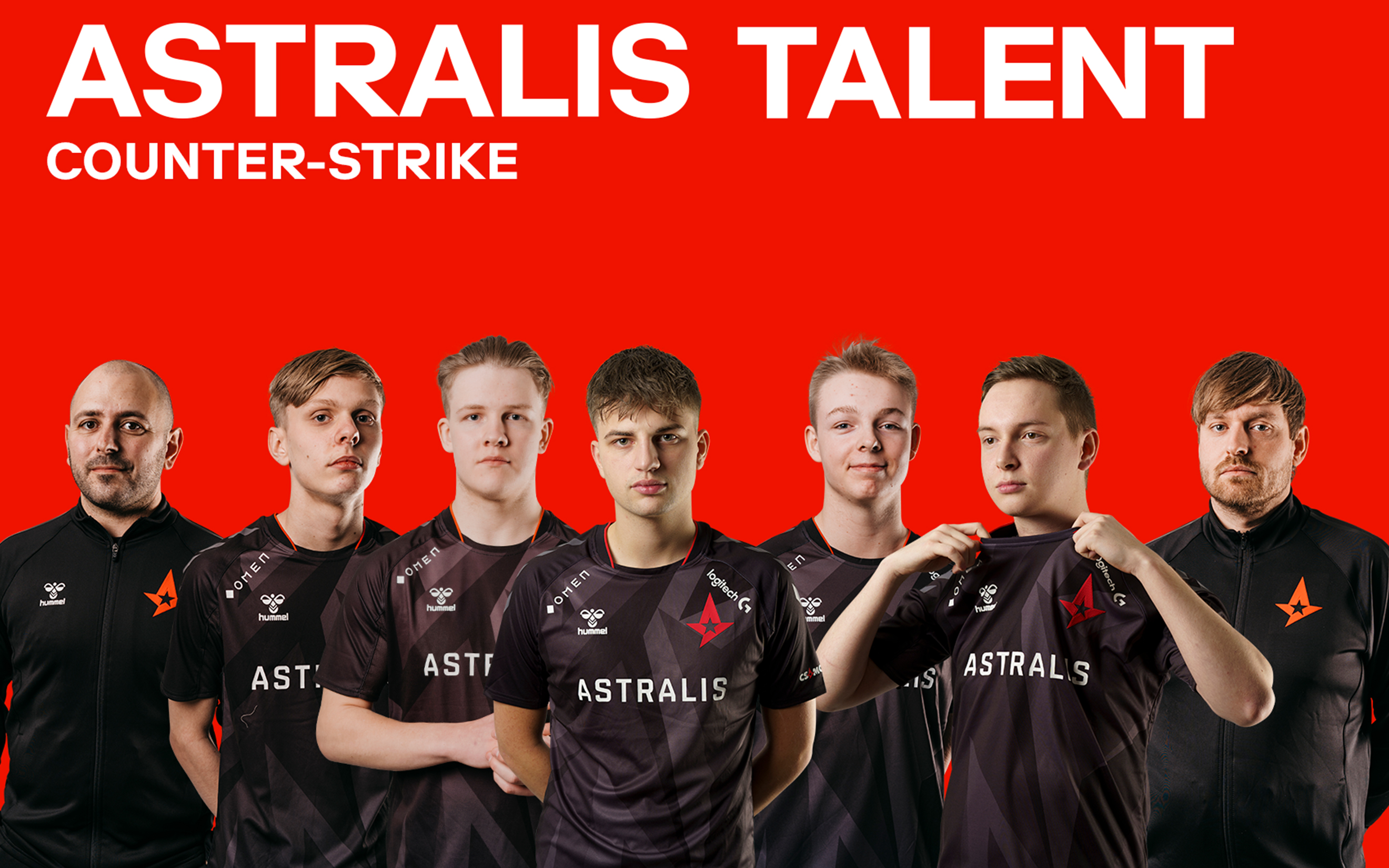 The time has come, for the first of the Astralis Talent teams to compete. The Talent Counter-Strike team will take part in the Danish Elgiganten Ligaen starting today. Their first match is against AGF Academy at 18:00 CET, and the young team is eager to compete.

Astralis Talents first match today!
If you're in need of some CS:GO we can highly recommend you watching this. 💪#AstralisFamily https://t.co/cm9JvRviKN

This is the 16th season of Elgianten Ligaen and the tournament stretches across almost three months, ending at March 26. The group stage will see two Bo1 matches played against each team. By the end of May, the winner will be crowned following playoffs. The prize pool holds a total of DKK 54.000, though this will be split between divisions.

You can watch the very first match of the Astralis Talent Counter-Strike team on Dust2's Twitch.