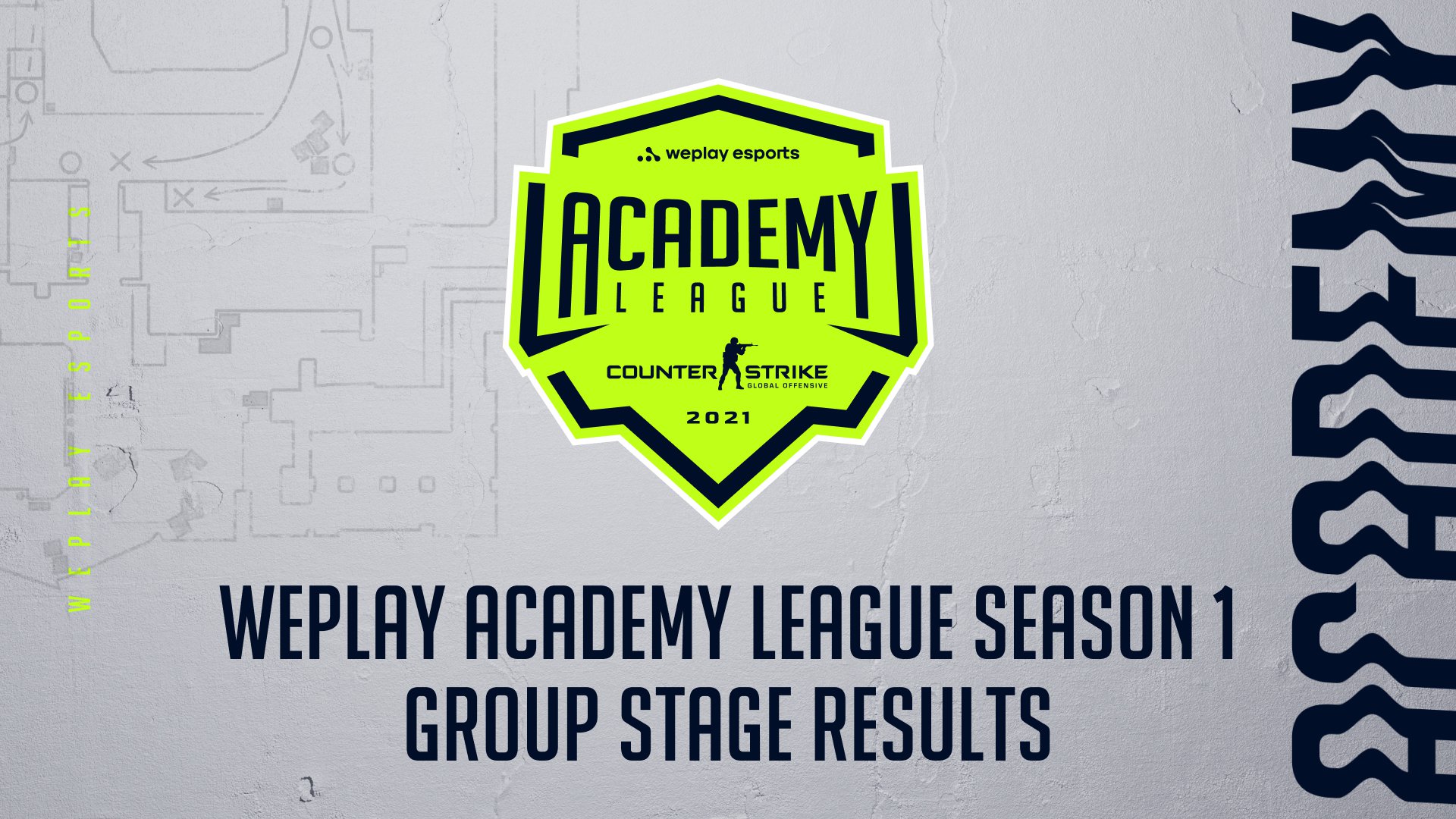 On Saturday 7 August, Astralis Talent will take on VP.Prodigy. The winner of this game will play NAVI Junior same night for the final spot in the play-in Final where fnatic Rising awaits Sunday 8 August.

The winner of the play-in Final joins mous NXT, Young Ninjas, and BIG Academy in the playoffs.

Following a tough opening of the group stage, Astralis Talent has continuously improved their performance and the team has managed to climb from #232 in the global rankings to #145.

- The team has learned a lot the past fourteen days, and the experience this type of competition gives is priceless. Letting players try out new techniques with less presure on individual matches allow the players to develop their personal style, enhancing their long-term growth.

- Now the players are preparing for a weekend of BO3's, and I'm sure they will give all they have to make it entertaining for the fans watching.