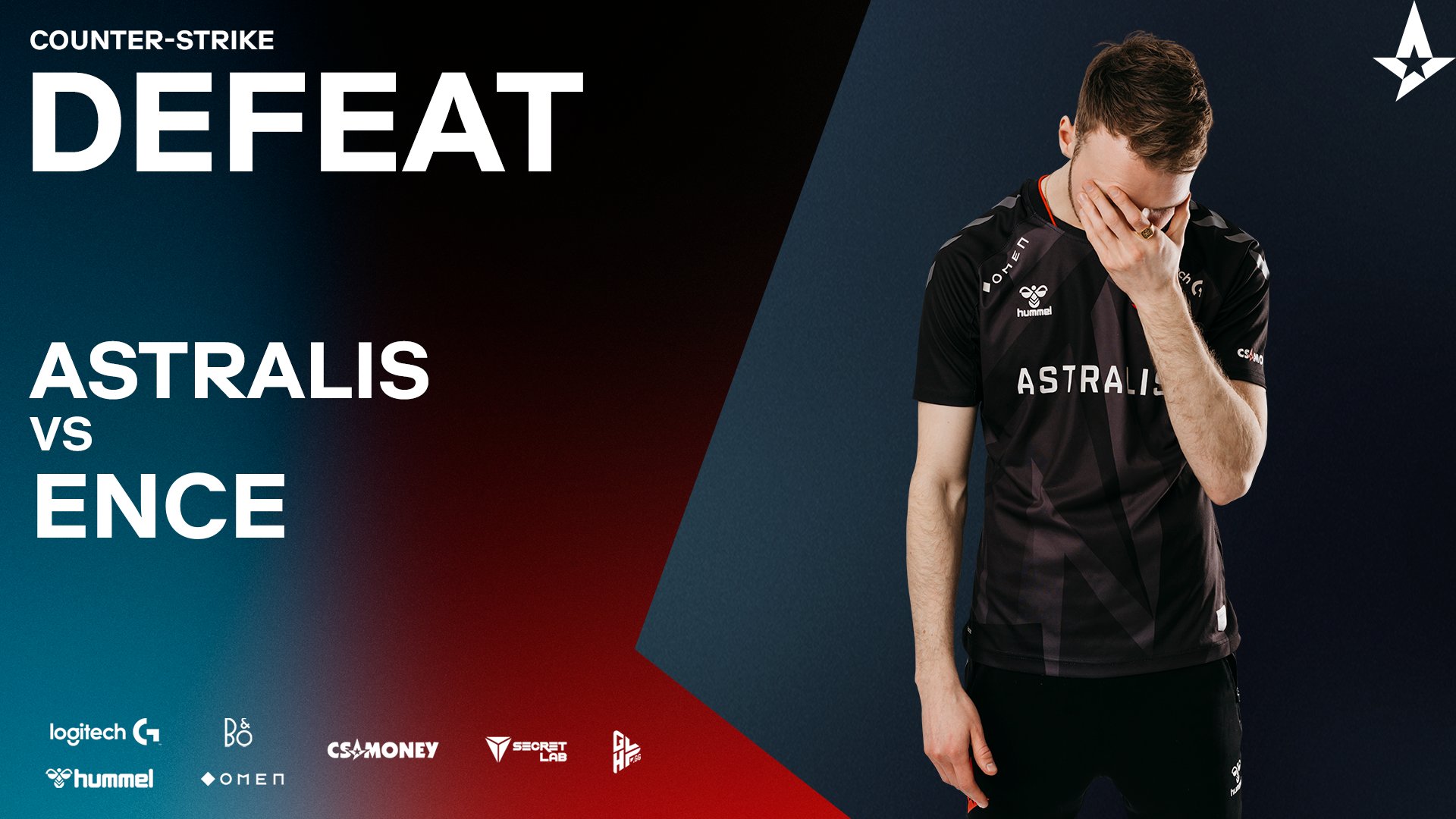 After a strong debut on Monday, Astralis fought tooth and nail against ENCE, resulting in 0-2 in ENCE's favor.

With 'Lucky' still AWPing in place of xyp9x, the team went into battle on Ancient and Nuke, without a need for the deciding Dust 2. Astralis picked Nuke, while ENCE picked Ancient.

In the deciding second game, Astralis fought a great first half going 8:7 on T-side. However, ENCE's T-side proved a serious threat ending the game 11:16

Game 1 on Ancient ended 9:16, despite strong efforts from riflers dupreeh and Magisk.

Next match is against American team 'Bad News Bear' who so far has lost both their matches in the group.

All matches are streamed live in Astralis Nexus, for all fans to come and see all week.