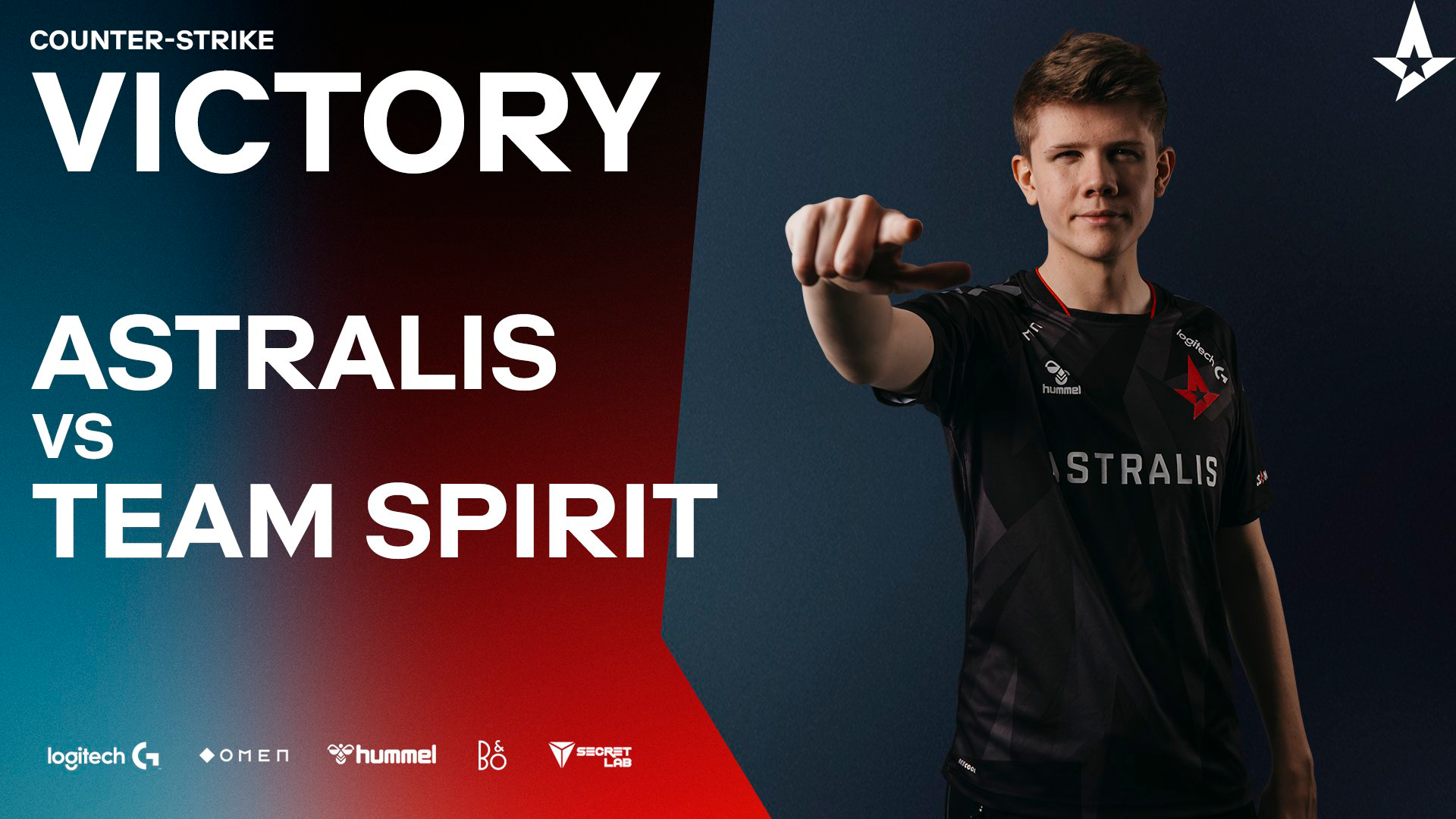 Astralis swapped in their latest signing, Philip 'Lucky⁠' Ewald, who joined the team in the off-season, as they faced off Team Spirit in the opening ESL Pro League Season 14 match.

Monday 16th, Philip 'Lucky' Ewald had his first official game together with the Astralis CS:GO team, swapping out Andreas 'xyp9x' Højsleth for the game against Team Spirit.

The team started off with a rough first map in Team Spirit map pick Dust 2, ending in an 11:16 scoreline to Team Spirit. In the Dust 2 game, 'Lucky' managed to finish as shared top fragger along 'dupreeh' and 'Magisk' with 16 kills each.

First win at @ESLCS #proleague after a tight win against Spirit. Perfect debut for @Luckyv1CSGO - so proud of you my man! ❤️💪💪💪

Game 2 was played in Astralis-chosen Inferno, which featured renewed energy and an unmistakable return to form. Lucky went on with an impressive 1.15 rating, while dupreeh topped the board with a 1.36 rating, beating Team Spirit 16:6, with a dominant 12:3 CT-side.

The third and deciding map was Ancient, with a close first half 9:6 to Astralis. After swapping sides, Astralis went on to win 7 CT rounds, winning the match 16:7.

After the match was concluded, Lucky's new teammates were all thrilled about the performance of their new AWPer.

Astralis Nexus will host all of this week's matches in viewing parties free for all who want to come watch the matches together.