Backs Against The Wall 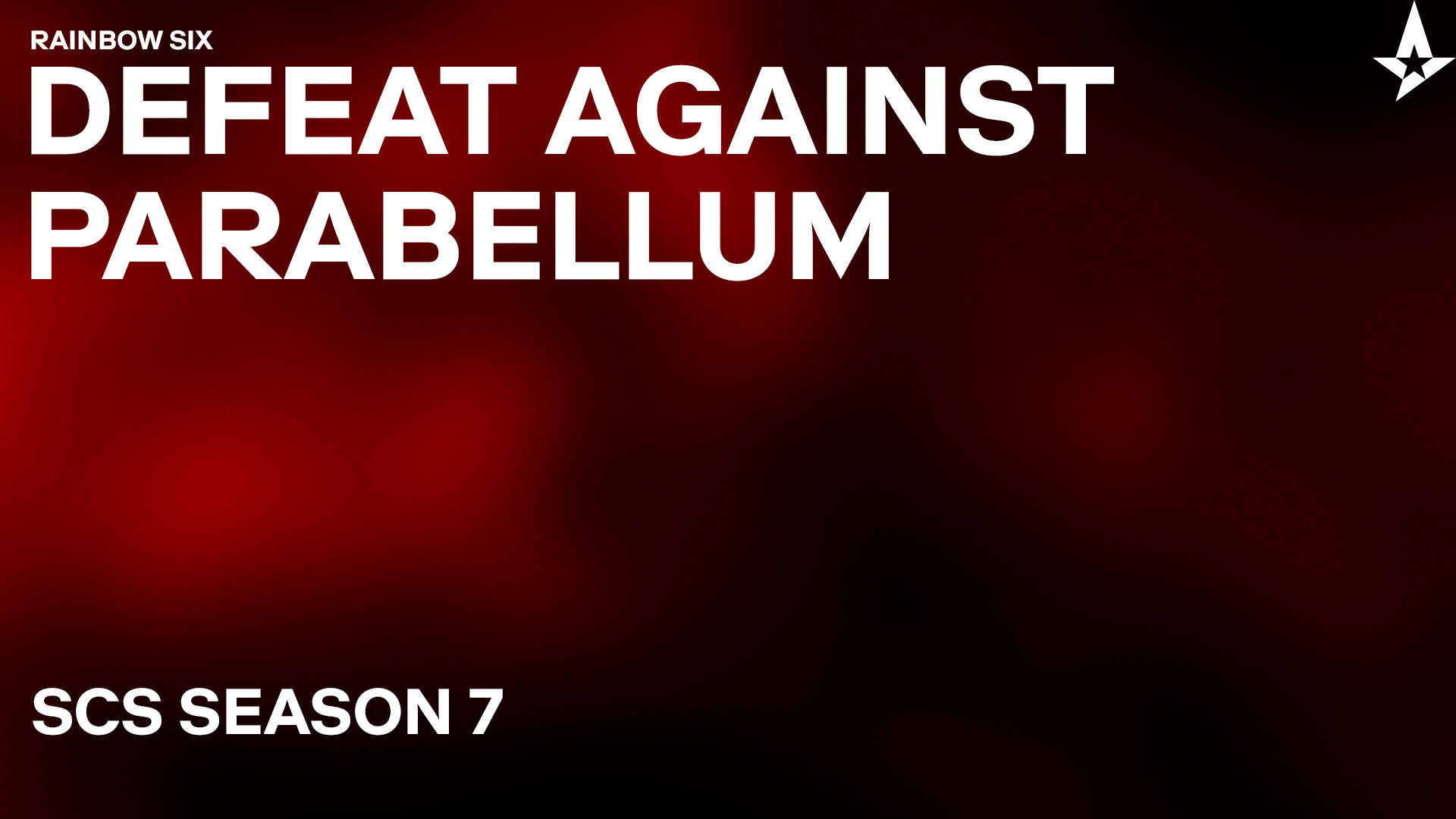 Our Rainbow Six Siege team is now 1-2 in the swiss system following a 4-7 defeat against Parabellum Esports.

We now have to win our next two best-of-three matches to qualify for playoffs. One more loss and we are out.

The tournament we are participating in is SCS Season 7. The first stage consists of a Swiss System format, and the Playoffs stage is made of a Single Elimination bracket.

The eight best teams qualify for the Playoffs Stage with Bo3 matches for the quarter and semi-finals and a Bo5 Grand Final.

A lot is at stake as the teams fight for the combined prize pool of $5,000.

Parabellum got the best of the first half by leading 4-2 on their defending side.

Despite an excellent performance from Spiff with 12 frags, we didn't complete the comeback and were defeated 4-7.

Our next match is against HK Rebels in an elimination match. The time and date are yet to be announced.