Behind The Scenes In League of Legends: Part 2 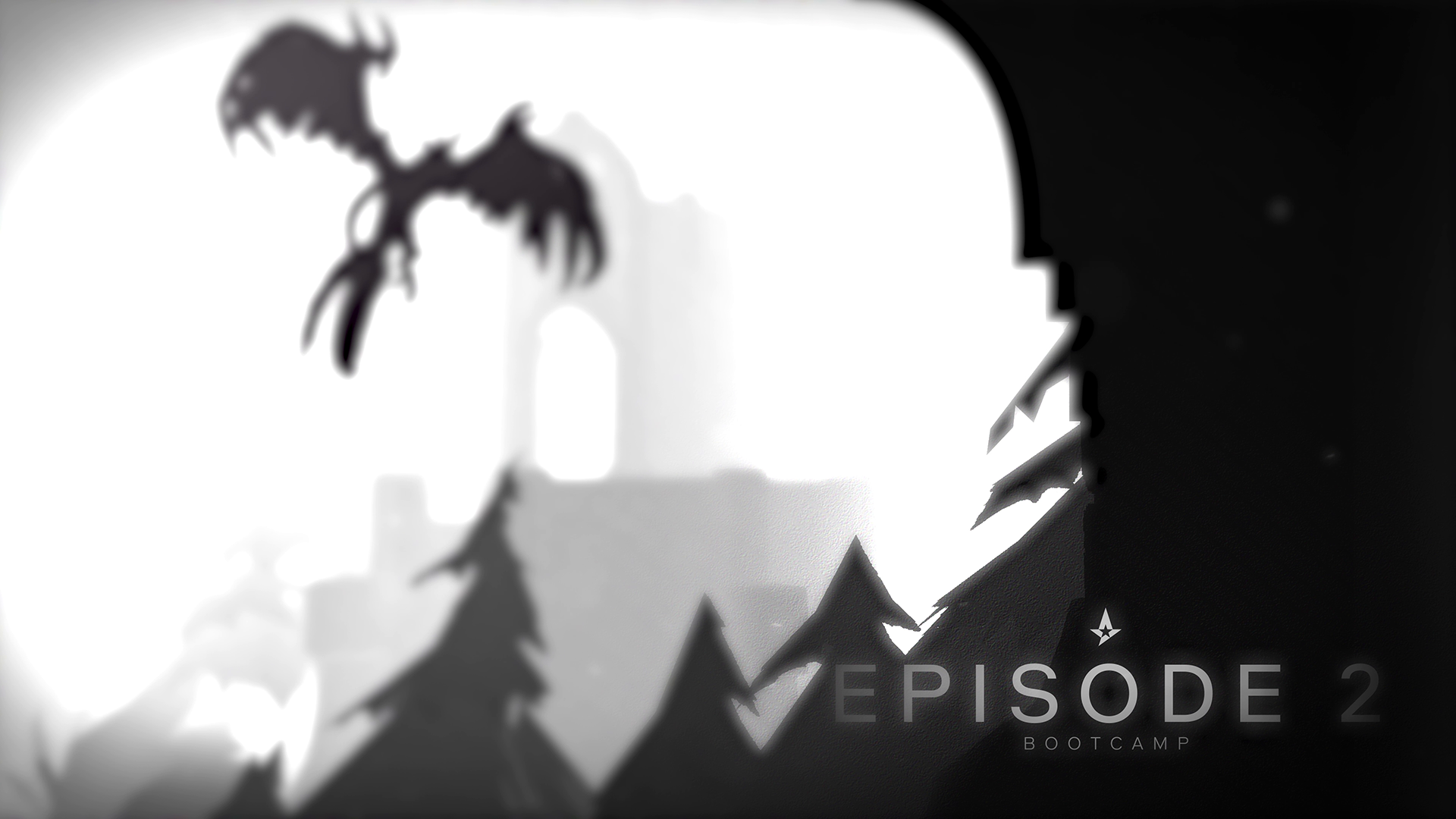 Today we published the second part of our League of Legends documentary series, where we show what happens behind the scenes during the off-season.

The first part of the series focused on the team dynamic, how the players and surrounding staff managed roster changes, expiring contracts, and how try-outs were handled at the top of European League of Legends.

In this second part, the team goes to the Danish island 'Bornholm' to get to know the two new team members, Oliver "Dajor" Ryppa and Kasper "Kobbe" Kobberup. In the video, we see how the team prepares for the upcoming season, using some of the tools we also used to create the most dominant Counter-Strike team of all time.

With the team properly introduced to each other and the social dynamics paired with the Astralis performance model, the team is ready to prepare for their first official matches together in the upcoming Spring Split 2022.

Watch the second part of our League of Legends documentary