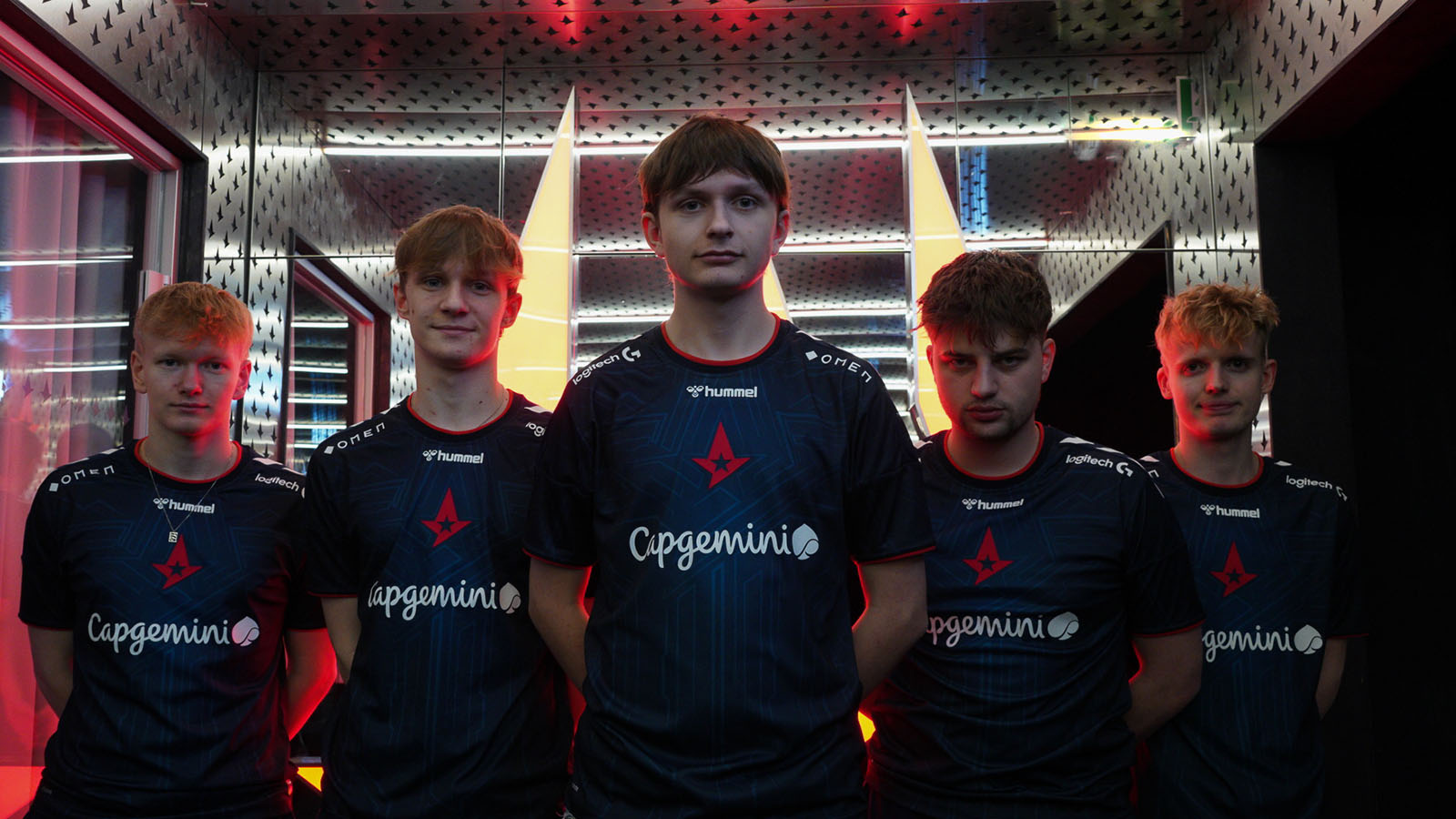 Astralis Talent just concluded the third installment of WePlay Academy League, with their best result ever of third place. With it comes $15.000 in prize money after a solid performance from all team members.

In the tournament's final weekend, Astralis Talent started with a close match against MOUZ NXT, going 1-2 and moving to lower bracket in the finals.

Here we met Spirit Academy, where Fessor pulled through with an HLTV score of 1.27, ending the match-up 2-0. The win meant the top 3 was secured, with only BIG Academy to best to get into the grand finals. However, despite a brilliant performance from our team going 13-16 and 14-16, it was not enough to beat BIG Academy in the Consolidation Final.

Lost 0-2 against @BIG ACD in @WePlay_Esports league.
I'm so proud of the team of how we have developed in such a short time, but unfortunately our journey ends here.🙁
GG's

Astralis Talent will play against on February 16 in Danish top-league POWERLIGAEN.