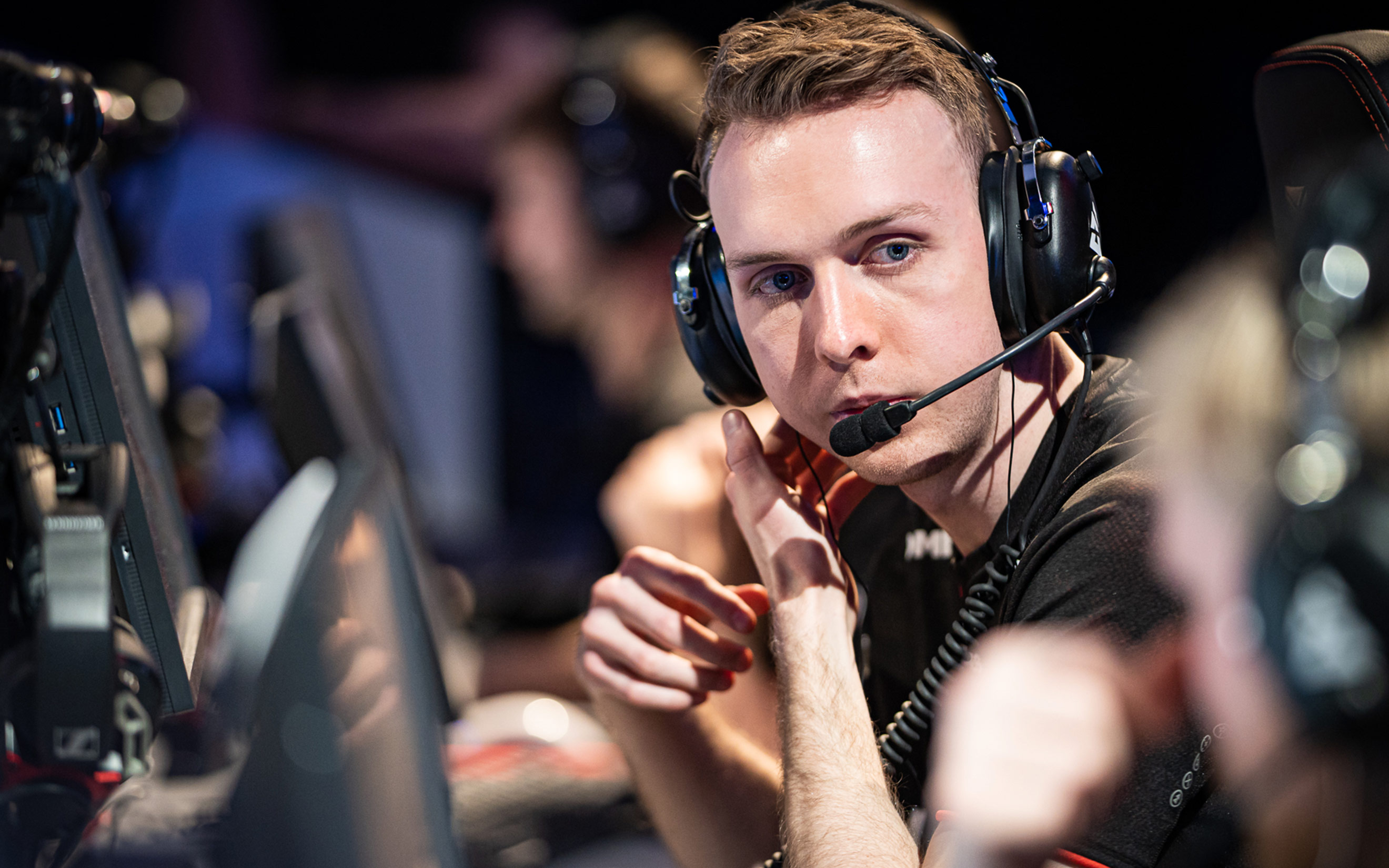 On October 14, BLAST Premier announced the return of Europe vs. America in professional Counter-Strike. Now, the new groups are settled and Astralis has been placed in Group 3 alongside the NA Pro League Champions, Furia.

Get your calendars out and start planning your days 🗓#BLASTPremier Fall Series kicks off with @natusvincere vs @NiPGaming on October 26th at 4:30 PM CET 🔥

Astralis' first match will be against MIBR on November 2.