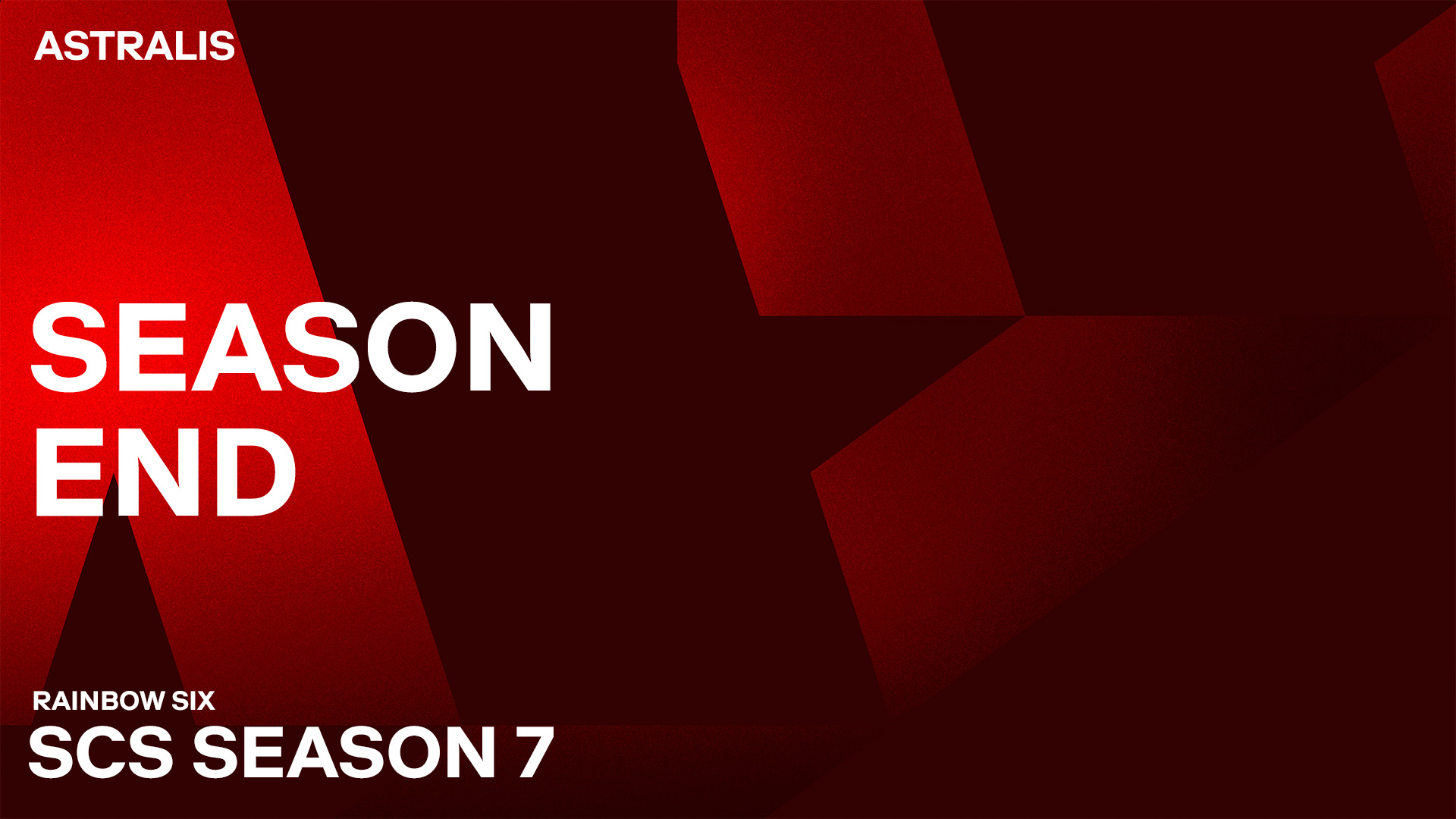 Following a 3-2 record in the Swiss Stage, we faced Oxygen Esports in the playoffs, who defeated us 2-0.

We chose Bank as our map pick, but unfortunately, our security system wasn't optimized, as Oxygen Esports stole the show by winning 1-7.

We appreciate your support throughout the tournament. Thank you!