Changes in the CS:GO organization – more to come 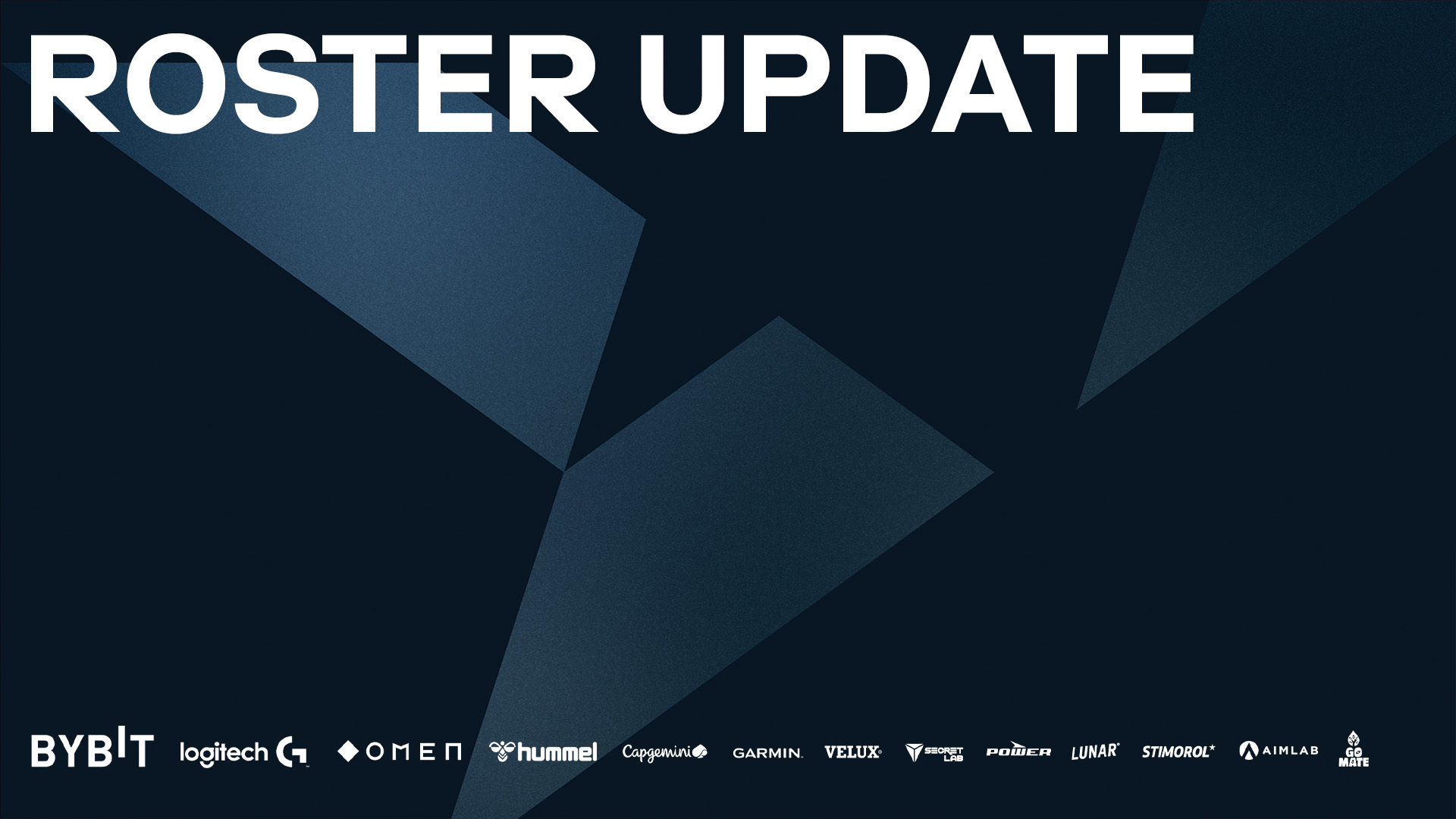 Astralis' Counter-Strike team is by many seen as the world's best of all time. For us it is an obligation, but the results have for too long not met our expectations, culminating in a missed Major qualification.

A new direction is now being laid for the team and the organisation around it. The first step is a benching of the current first team coach Martin "trace" Heldt, who will no longer be responsible for the Main team, while more measures are to be introduced over the coming time.

- At Astralis, we have over many years built a solid foundation for our team and business, but while we are building a strong business, we have not lived up to our own expectations at all in terms of results in the Counter-Strike division.

- In the coming weeks and months, we will work on modernizing and developing the organization around the Counter-Strike team, where our Director of Sports will be looking at all current and potentially new roles and needed upgrades on and around the team.

- First, we say thank you for your efforts to Martin "trace" Heldt, who will no longer be responsible for the Main team. Martin has put in a lot of effort, but we have to admit we have not got the best out of the potential and skills in the main roster, and we have concluded that other qualities are needed, also in relation to the coming tasks around the Main team.

- Instead, our talent coach Peter Toftbo Ardenskjold ("casle") takes over the team in the coming period, while Kasper Hvidt and the management will be working on building a strengthened organization with new expertise around the team.

- In general, we experience an enormous support and backing from fans, who are of course not satisfied either, but for too long we have not delivered a clear direction. Going forward, we will be making changes with focus on the long term, so that we will once again live up to the expectations that we, our partners, and the world around us rightly set.

- We have set the bar incredibly high with what we achieved in 2018-19. No one will ever reach that level of dominance, but that does not change the task on hand: We must restore clarity in the way we do things, and we must return to a position where we are in the fight for titles and top positions. It won't happen overnight, but the work has begun, says Hørsholt.