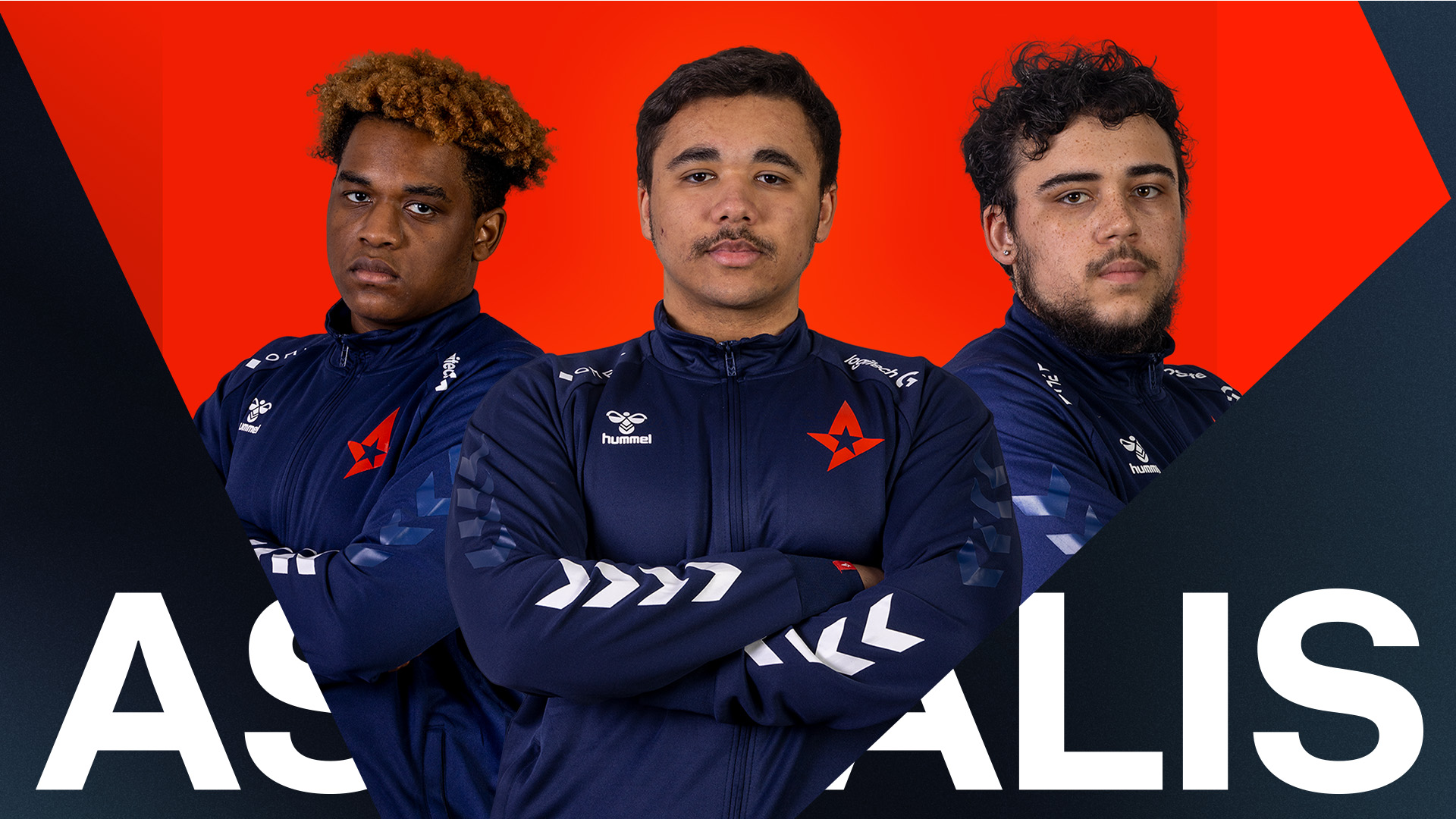 Today the third and final stage of the North American League starts. We are playing against DarkZero in our debut match at 21:30 CEST, and you can watch the game live on Twitch right here.

So far, the NAL has boded well for our team, as we claimed victory in both Stage 1 and 2, along with $15.000 with each first place and direct spots in the Charlotte and Berlin Major.

The last time we played was in the Berlin Major, where a rough start cut our journey short. Since then, we have been practicing and preparing back in Las Vegas, focusing on achieving the NAL Hattrick of winning every stage in the 2022 season - and hopefully qualifying for three majors in a row aswell.

Nine matches now await us, starting today, September 13, and then two matches per week until October 12, where our final game is against Oxygen Esports.

The prizes remain the same as the two previous stages, with the top four getting a spot in the November Major somewhere in Asia and increasing cash prizes, with the top prize of $15.000 once again.