Competing for a Spot in CCT Central Europe Series 4 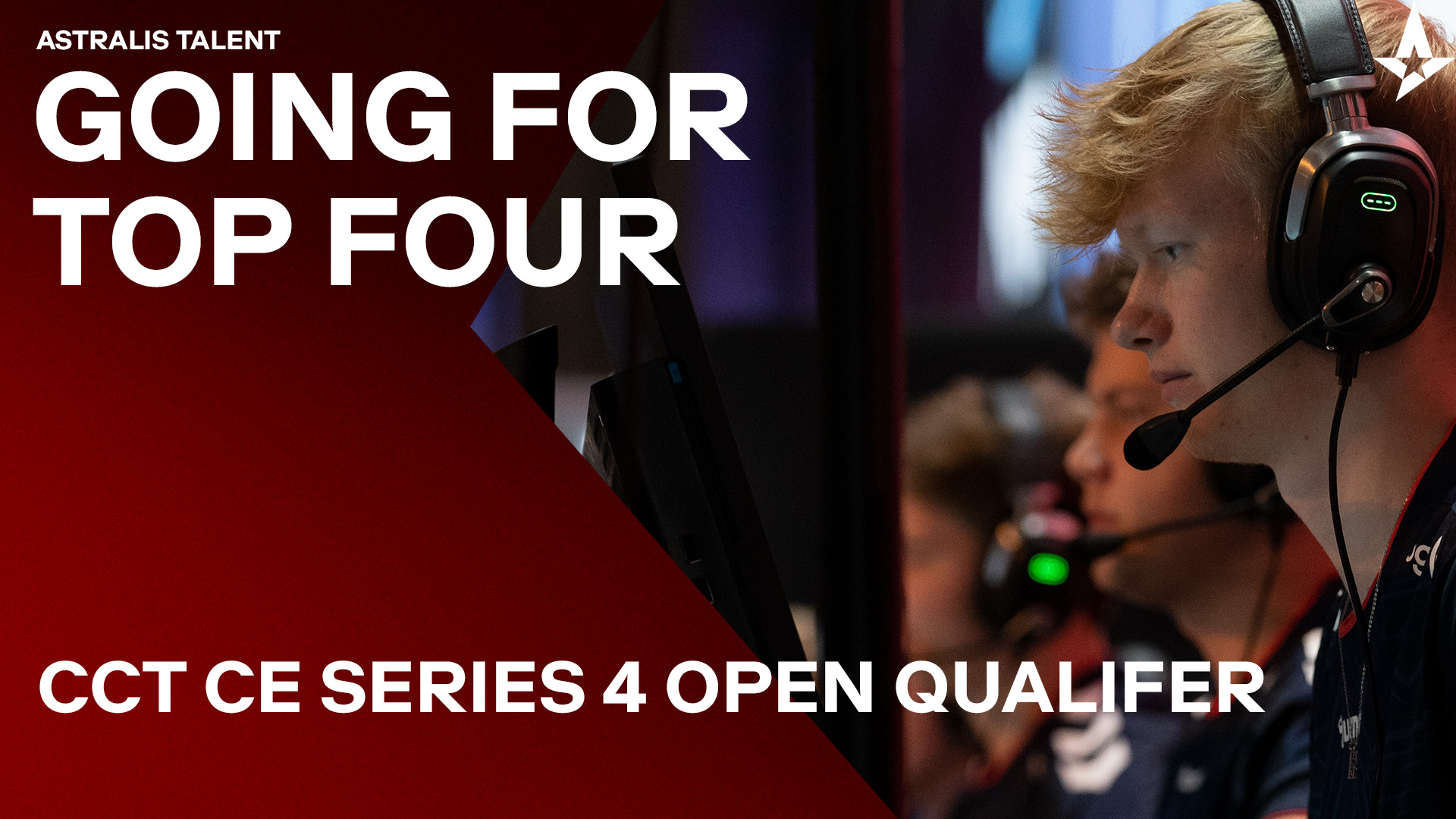 The 16 teams are divided into four groups, each with four teams in it. The top two teams from each group go to playoffs, play-ins, where deciding matches between group winners versus other group runner-ups play to secure their spots.

Astralis Talent's first match was a BO3 against Polish PGE Turow. Here we won confidently 2-0, with a 16-7 victory on Nuke and another 16-9 victory on Inferno. While none on the team had a rating below 1.00 at any point, jarko, Patti, and Altekz performed with ratings of above 1.30 in total between the two maps.

Following the victory, Astralis Talent will play against European Apeks in another online BO3.