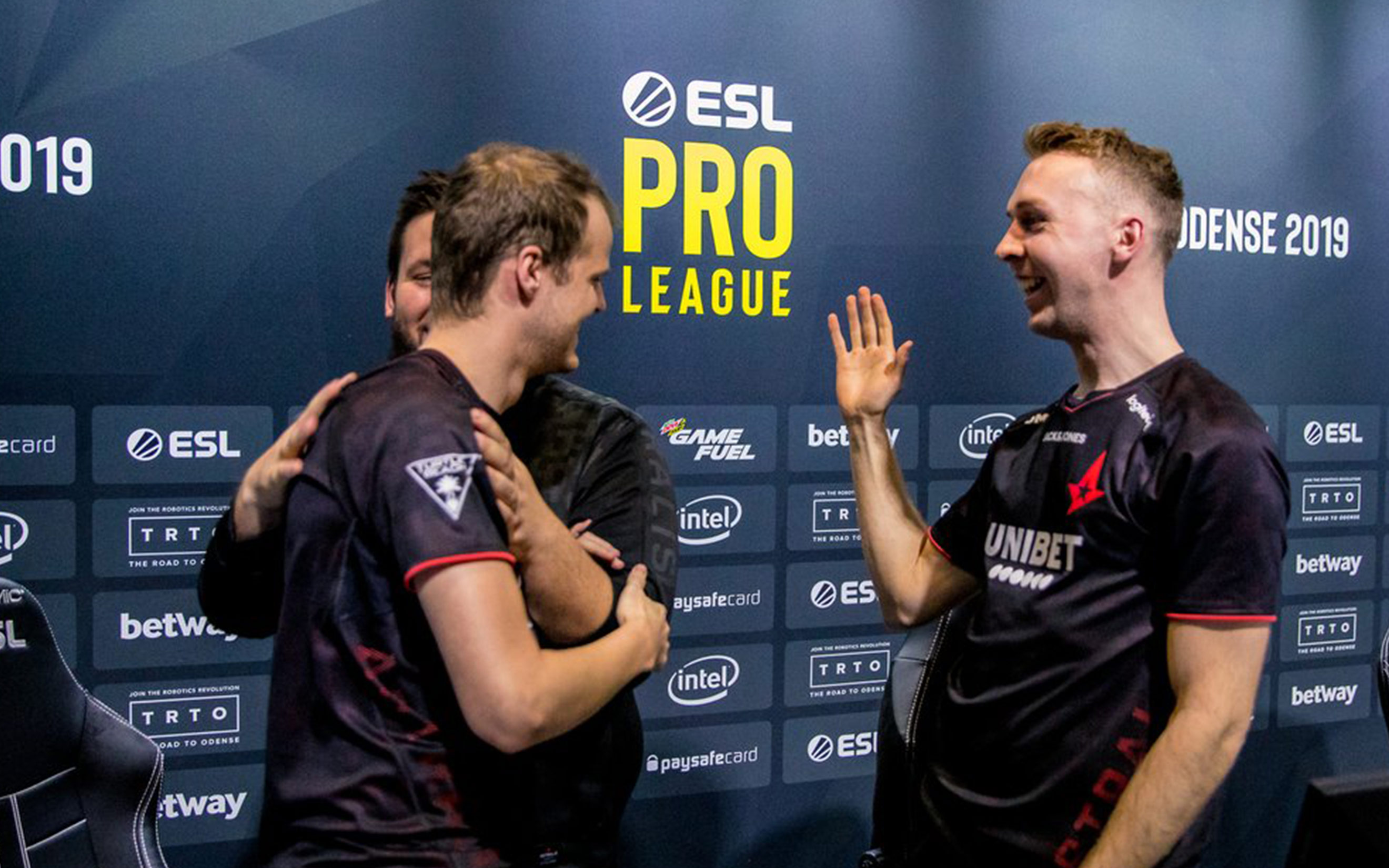 On Friday, October 2, Astralis went head to head with Complexity for the second time during Pro League.

While Complexity had won the match during the group stage, it was a spectacular win for Astralis in the playoffs match. The first map was Complexity's pick of Vertigo, which ended 16-6. On Nuke, Astralis closed the map 16-8, claiming the victory 2-0. A well-needed dominant win in the lower bracket.

- We won the group stage but we have not been completely satisfied with our performance until now. The opening loss to Complexity and the quarterfinal against Heroic was especially devastating. But it just makes it all the more satisfying to show what we are made of now. We are still working on getting into a good flow in our games so the the dominant win today was very affirming.

- We have lost to matches so far in Pro League but we were fortunate enough to do it at times where a loss did not equal elimination but today it was do or die. Those are the kind of games the team thrives in and there's just an entirely different energy in the squad.

- Over the years we've become quite a playoffs-team. We get better and better as the tournament progresses. We really need that right now since the loss to Heroic has made our journey through the lower bracket very long.

- We are still trying new things out but we will never use that as an excuse when losing. We play to win and we have to show that now. There are no more second chances.

The fight for the Pro League finals continue tomorrow, October 3, where Astralis will meet the winner of Na'Vi vs. mousesports at CEST 14:00.