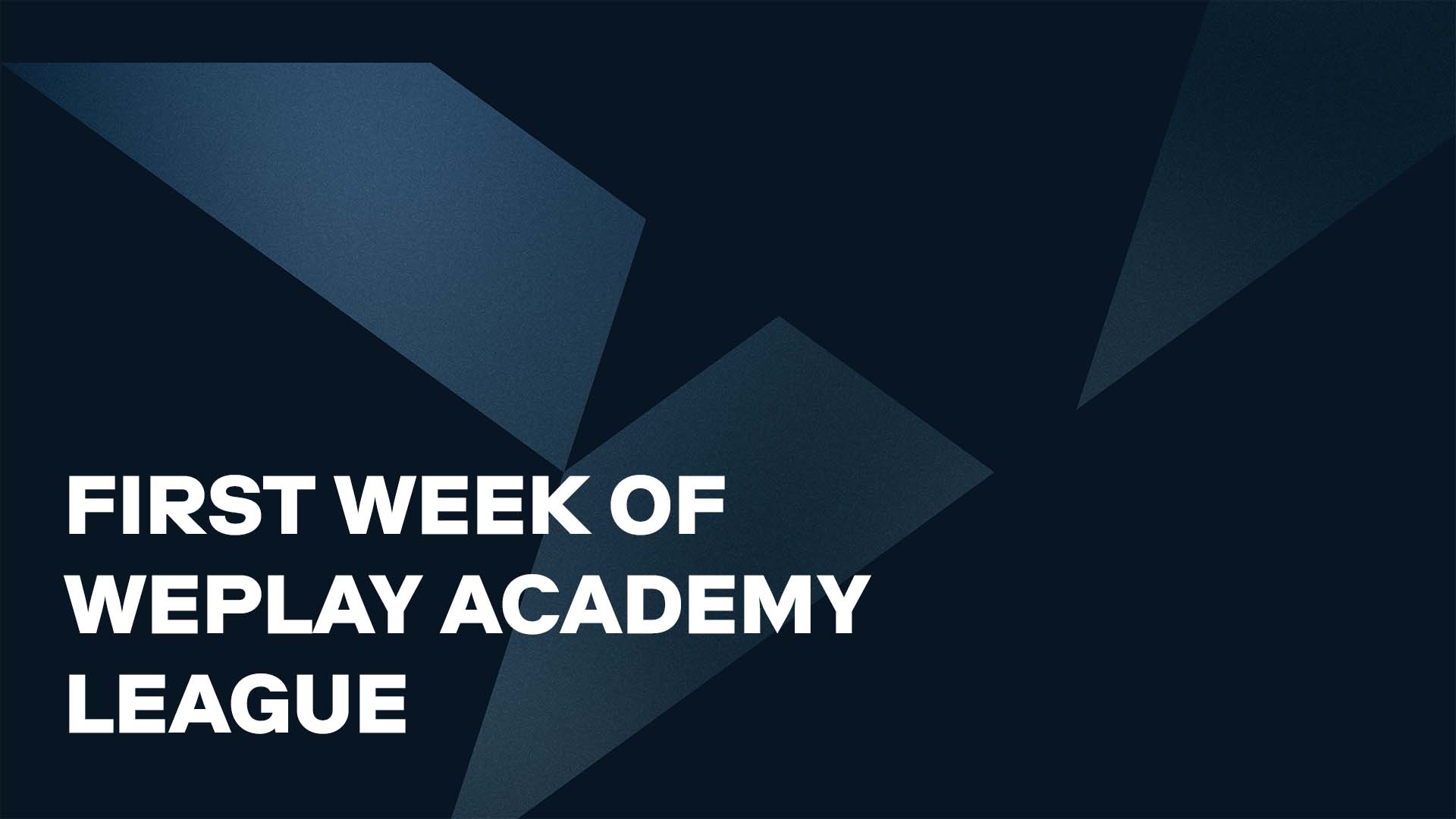 Our newly updated Talent Counter-Strike roster just concluded their first week of official matches together, playing against other top talent teams in the third iteration of WePlay Academy League.

Astralis Talent was placed in Group A in the group stage, facing off opponents BIG Academy, NAVI Junior, Young Ninjas and fnatic Rising.

All match-ups consisted of double BO1's in the group stages against one other team. This format meant match-ups could end up in a draw, point-wise. Astralis Talent managed a draw against fnatic Rising and NAVI Junior, winning one and losing one map respectively, whereas the challenge was too great against Young Ninjas and BIG Academy.

- We basically started from scratch, with a new lineup and a new caller as well, with brzer calling the shots. Some of the games could have gone our way, especially the games where we lost both pistol rounds.

We are working on expanding our map pool, in preparation for our upcoming games in the Danish POWER League, WePlay Academy League, and Malta Vibes - Martin 'trace' Heldt

- We are working hard to improve every day, and I'm glad it showed in the last match vs. fnatic. We played a lot of Vertigo, and there are several reasons why. First of all, Vertigo is the map that our team is most comfortable on, so until we feel more confident with more maps, we can't just go ahead and ban Vertigo and float a new map.

- The other teams also have bans, and when they ban the maps we want to play aside from Vertigo, we don't have any other option, even if we wanted to. With the veto system, the probability of playing the same map twice has been exceptionally high, which we saw happen in many other games. The system has now been changed, and we will be seeing different vetos.

- We have been thinking ahead for the Gauntlet Stage, which is why our veto has been more towards Vertigo, so we don't have to show stuff on multiple maps since we do like to play Vertigo, even though the results weren't there this time around.

- We are working on expanding our map pool, in preparation for our upcoming games in the Danish POWER League, WePlay Academy League, and Malta Vibes. It takes a long time to get completely comfortable on a map, and with a pool of seven maps, patience is key.

This week, Group B will fight for the better seed before both groups head into the Gauntlet Stage.