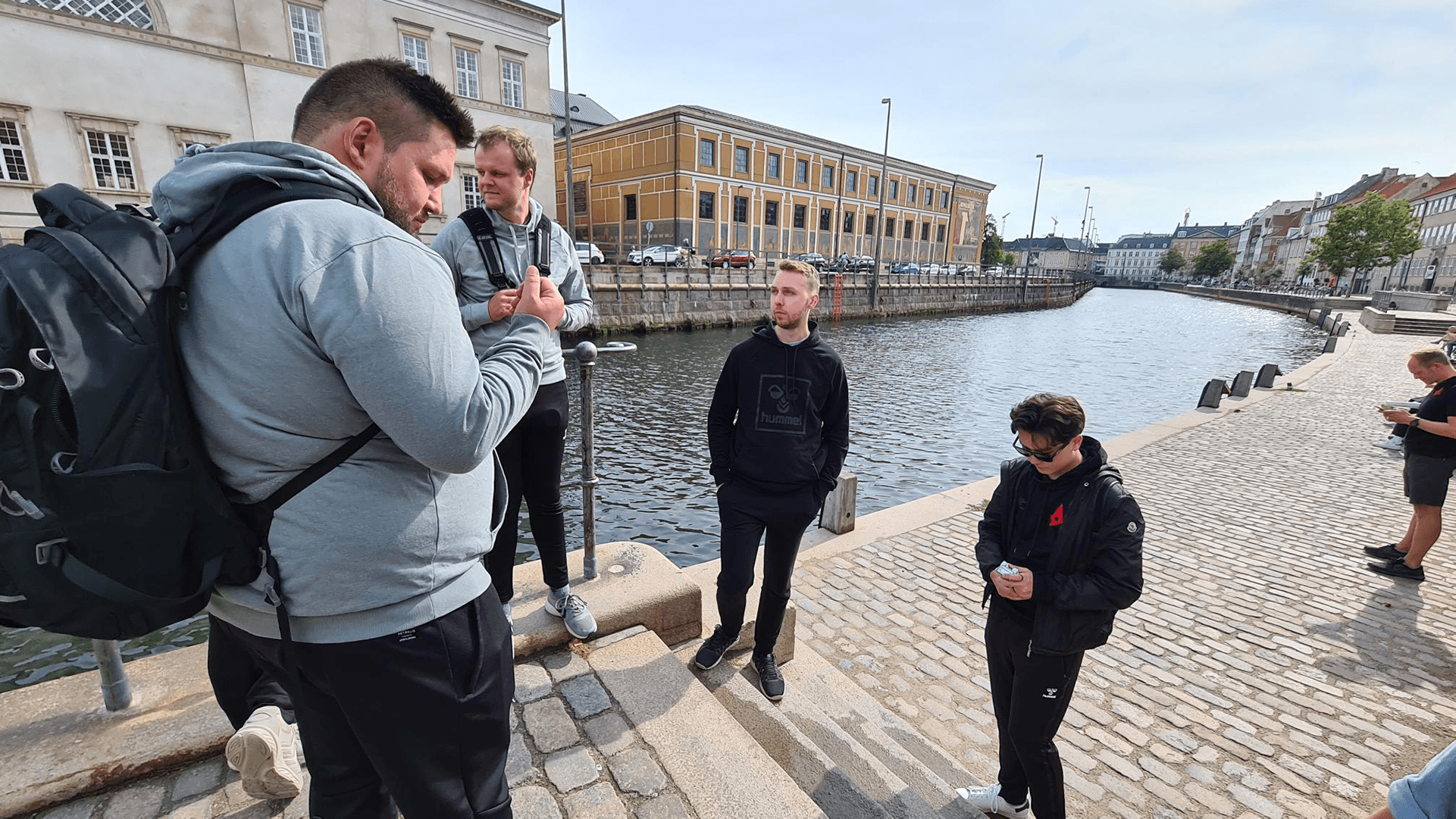 After a well-deserved break, the team is now back to work preparing for the upcoming Pro League tournament.

New AWPer 'Lucky' has joined the rest of the roster in the team-building exercises and strategic groundwork which will take place over the coming days.

For the bootcamp, the players will work with the plans and ambitions for the coming season, put words on their expectations towards each other, there will be a few surprises including a fast-speed motorboat and a sleepover on an island outside just of Copenhagen.

Due to the upcoming tournament and integration of the new player, the players will soon return to the comfort of their gaming chairs and PCs to start the preparations for Pro League.

The team's first battle in Pro League will be against Russian team 'Spirit' on August 16.

All matches will be broadcast live in the auditorium of Astralis Nexus, where an esports café set-up is created for any and all fans, who'd like to watch the games together with like-minded. The viewing party is free for all to join.